Josh Hug was shooting video of big waves in Pacifica when he saw a woman knocked down by the surf.

If there were ever such a thing as a pandemic-induced purchase, Josh Hug's Mavic Air 2 drone would fit the bill. The UC Berkeley professor and father of two bought it back in March as the first wave of stay-at-home orders swept across the Bay Area.

"We were just finding things to do with the kids, Hug said. "Brought the drone, kind of a lark."

It was on a lark, as well, that Hug grabbed the drone and headed to for the coast after hearing about a high surf warning. "I’ve always been fascinated by gigantic waves," Hug said.

When Hug got to Pacifica State Beach and launched his drone, he wasn't disappointed by the video it was beaming back. "I was looking at my phone, looking at the rocks. The waves were blasting the rocks, really pretty to look at."

It was when Hug looked up, though, that something else caught his eye.

"I noticed there was somebody who looked like they just gotten owned by a wave, knocked over," Hug said. "Someone with a dog and they seemed to be rolling with the wave and I was like, 'That’s not good.'" 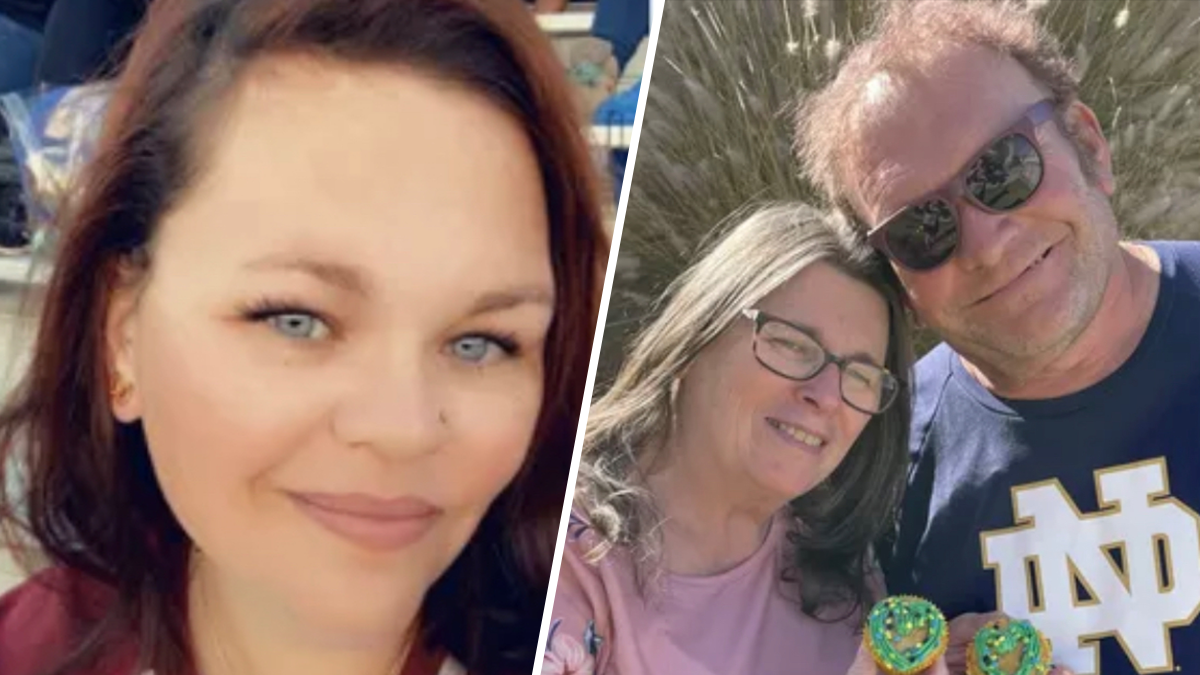 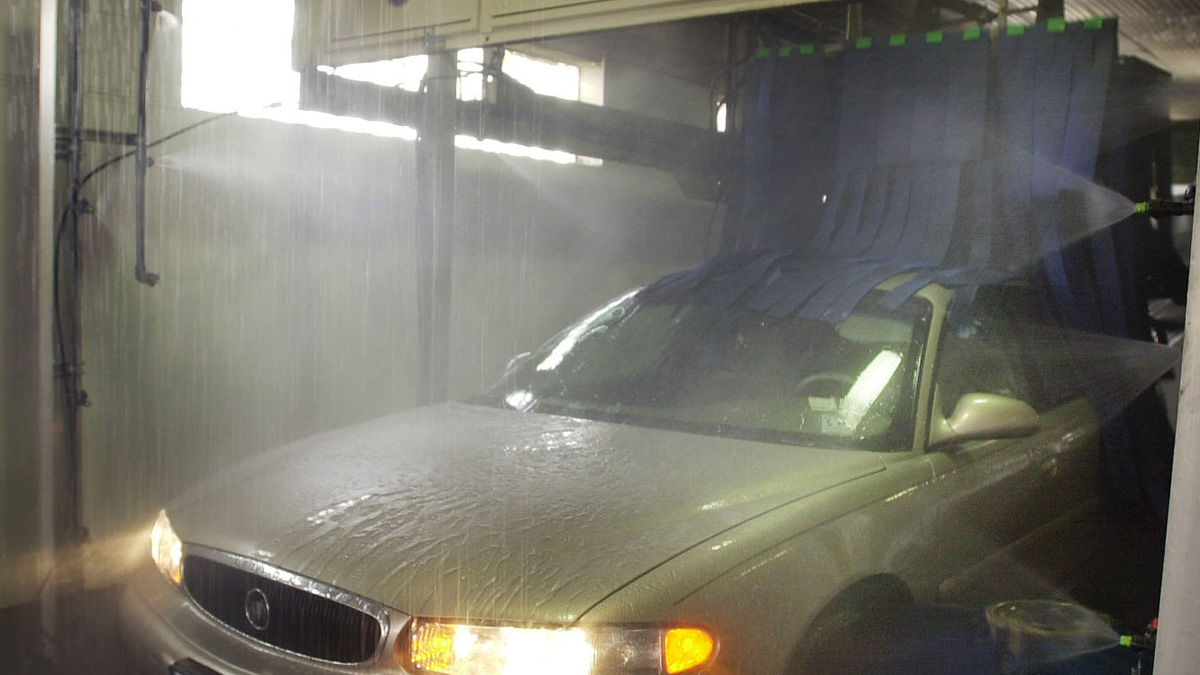 A woman was lying face down in the sand as wave after wave crashed into her. Seeing no one else around, Hug tossed aside the drone controller and raced to help.

"As I tried to help her up she just couldn’t move," Hug said. "She was incapactiated in some way. At this point it became very clear this was a life or death situation."

What happened next we know, not just because Hug told us, but because his drone, running low on battery, began to return on it's own. On its way back, it captured video of Hug struggling to keep the woman out of the waves.

The woman was too heavy for Hug to lift by himself so, all he could do was hold on, yell for help, and hope a big set of waves was not on its way.

"If a wave like that came, there’s no way she was going to be OK," Hug said. "I felt like the clock was ticking."

After what felt like forever, two other men saw what was happening and joined Hug in trying to help the woman. Together, they were eventually able to drag the woman up the beach to safety.

"I think he’s a hero," said Jeff Huntze, Battalion Chief with North County Fire Authority. He and a team of rescuers were on the scene minutes after the woman was pulled from the water.

"If nobody had come that day she would have succumbed to the water," Huntze said.

Once the commotion died down, Hug found himself alone on the beach once again, waiting for the woman's daughter to come retrieve her dog.

It was only then, after talking with the daughter, that the emotion of the event hit Hug. He had not just rescued a person, he had rescued someone's mother.

"That I was in that position was intense, right. That she didn’t have to be out there one day wondering, if my mom weren’t out on the beach with the dog that day she’d still be with us, that’s something she’ll never have to do."

One week later, Hug still marvels at how monumental, yet completely random the whole episode was.

All he was hoping to do that day was catch some big waves. He ended up catching something much, much bigger.