A Northern California woman who disappeared while jogging three weeks ago turned up on the side of a California interstate before dawn on Thanksgiving, badly beaten and chained to a "heavy object."

Investigators say they are searching for two women who released Sherri Papini about 140 miles south of where she was last seen near Redding, California.

But authorities have released few other details, citing the "critical and active investigation."

Here's a look at what we know, plus some of the outstanding questions about the case.

On Nov. 2, Papini donned a pink running shirt, grabbed her cellphone and earbuds and went for a jog in her rural neighborhood near Redding, about 160 miles north of Sacramento. 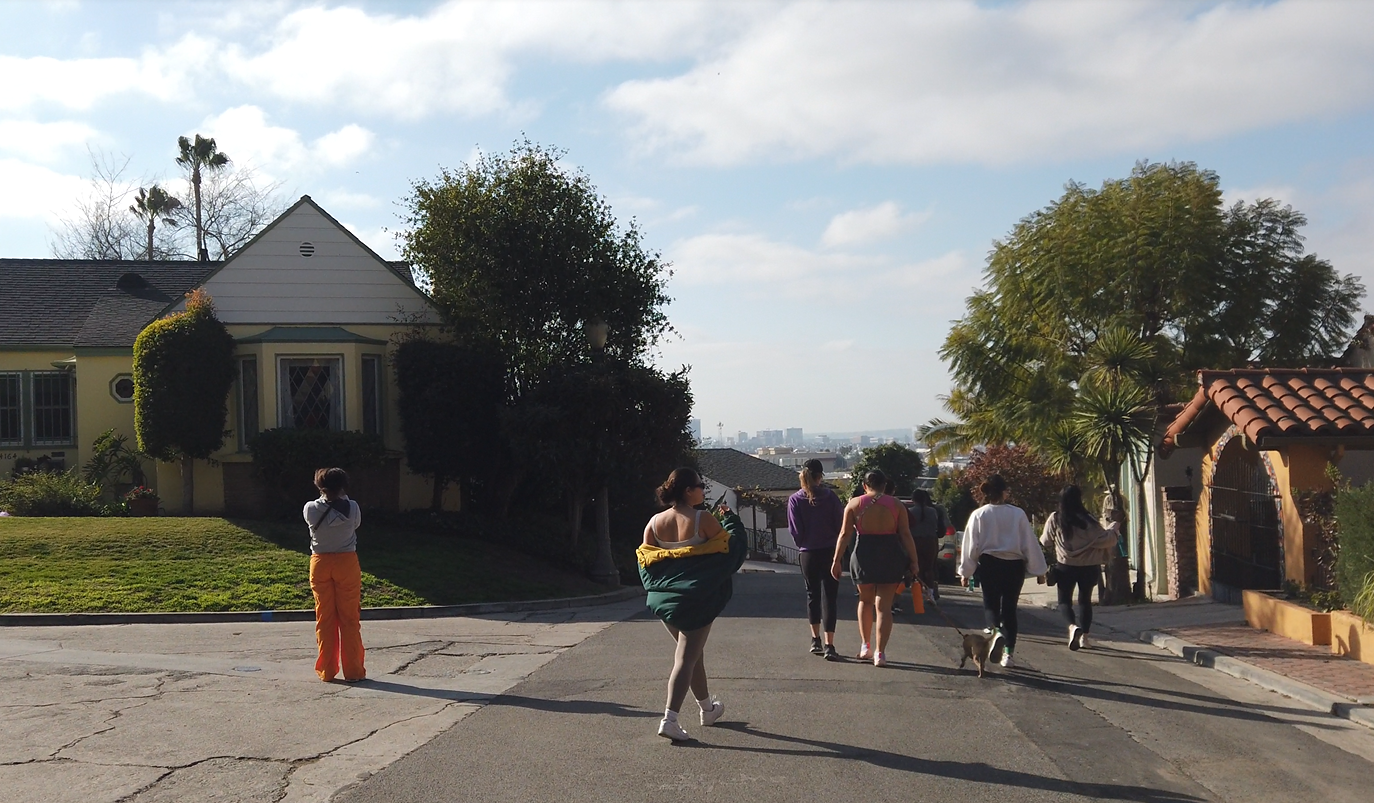 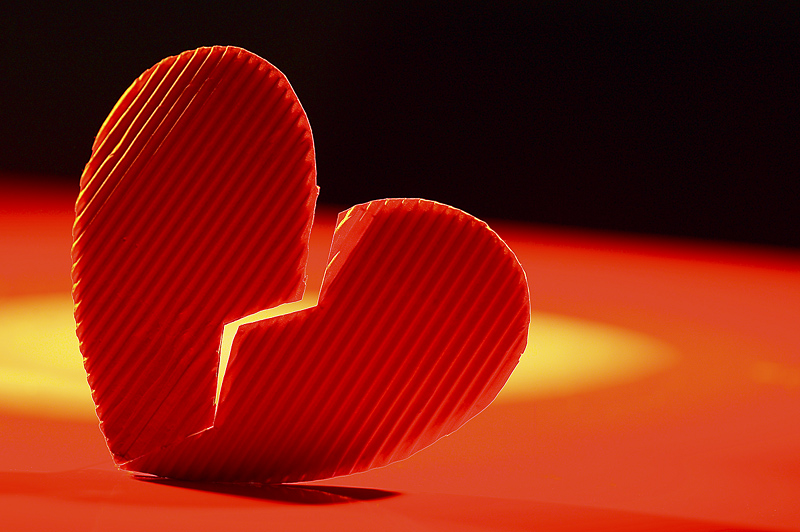 Her husband Keith Papini started looking for her when he returned home from work that evening and neither his wife nor their two young children were home. The couple's daycare provider told Keith Papini his 34-year-old wife didn't pick up their children that afternoon.

Using an iPhone app, Keith Papini found her phone and earbuds about a mile away, but his 5-foot 3-inch, 100-pound wife was nowhere to be found. He called the Shasta County Sheriff's Department, which launched an intensive land and air search involving hundreds of volunteers, family and friends and multiple law enforcement agencies.

WHEN WAS SHE FOUND?

Sherri Papani was found before dawn Thursday along Interstate 5 near Sacramento.

Shasta County Sheriff Tom Bosenko says Sherri Papani flagged down a passing motorist despite her hands being bound. Responding California Highway Patrol officers reported that she was chained to a heavy object, but authorities have not elaborated on the nature of her restraints.

Bosenko says the woman was "very emotional" and battered when found. He said she was treated and released from an area hospital, where her husband was "at her side."

The sheriff has declined to discuss details of Papani's injuries.

Bosenko told reporters on Thursday that authorities are looking for two Hispanic women armed with a handgun and driving a dark-colored SUV.

He called on potential witnesses to contact authorities and said investigators were working through more than 400 tips.

He said investigators have "sensitive information" that hasn't been discussed publicly because the incident is "still a critical active investigation."

WHAT ARE AUTHORITIES AND FAMILY SAYING?

Before Sherri Papani was found, police had filed at least 20 search warrants in court linked to the investigation. Many remained sealed. ABC News reported investigators were also looking through her computer records, probing past relationships and seeking surveillance footage that could offer clues.

"Obviously she was emotional and quite upset, but elated to be freed, and so we were able to get some information from her," Bosenko told "Good Morning America."

Later, the sheriff told ABC News that police have no reason to disbelieve the woman's story.

"She was assaulted and had injuries which she was treated for," Bosenko said.

Speaking separately at a news conference, Koester declined to answer questions about her sister's disappearance and the investigation, saying she knew no details.

"Right now she's been through a very traumatic event, and needs time with her family," 36-year-old Koester said.

WHAT ELSE IS UNCLEAR?

Authorities have not said where they believe Papini was held during her three-week disappearance, nor have they discussed possible motives.

The Papinis are not wealthy and no ransom was sought for her safe return.

IS THE COMMUNITY ON EDGE?

Sandra Oswald, a 29-year-old community organizer in Redding, had helped run search groups to look for the missing woman. Oswald is a runner, like Papini, and said her sudden vanishing hit close to home.

"It was just the biggest blessing, not only for the family but for the community that's been trying to find her," Oswald said of Papini's return. "Now, it's just praying for them and her recovery."

In the wake of Papini being found, the sheriff has urged the community to "be cautious."