Thursday marked another milestone in San Francisco’s fight against COVID-19 as the deadline came and went for city employees and workers at certain businesses to submit proof of vaccination to the city's Department of Health.

The mandate is for all city employees, including police officers and firefighters, as well as people working at any business that serves food and drinks, recreation facilities or gyms.

City officials have clearly stated that those employees who did not show proof of vaccination, could lose their job. Yet, more than 100 city workers have not received the COVID-19 vaccine. Dozens of unvaccinated police officers and firefighters will face unpaid administrative leave. 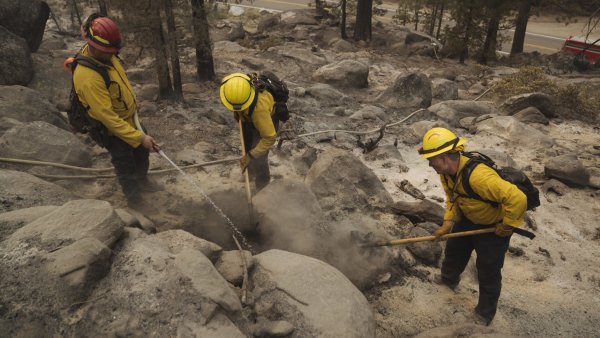 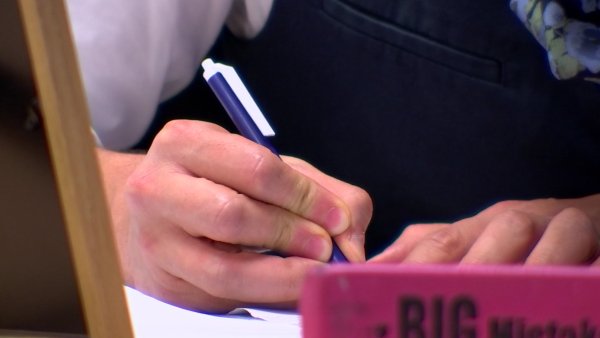 Wednesday marked another milestone in San Francisco’s fight against COVID-19 and its return to normalcy as the deadline arrived for employees at certain businesses to submit proof of vaccination to the city's Department of Health. Cierra Johnson reports.

"We have already worked with those various departments in order to not only rearrange schedules and move existing resources to those places, but also to speed up our hiring process for what could potentially be some vacancies," San Francisco Mayor London Breed said Wednesday.

Mawuli Tugbenyoh human resources department at these city institutions said they have "seen a significant drop in the number of employees who previously told us they were vaccinated or have not notified the city of status."

The reality may change for many workers Thursday as they will be notified, if not yet vaccinated, that they will no longer be allowed to enter high-risk facilities until they receive their COVID-19 shot.

For employees whose jobs require them to enter high-risk facilities and who are unable to be reassigned temporarily, they will be put on paid administrative leave, the city said.

In response to the new guidance, the San Francisco Police Officers Association issued a response saying in a statement that "this is nothing more than defunding the police masquerading as a vaccine mandate."

The city says about 95% of its total workforce has been fully vaccinated.