Protesters dancing in the streets of Alameda Friday weren’t celebrating. They were showing support for a Black man who was handcuffed and detained by police recently after authorities received calls regarding a man dancing along a street.

Released body camera footage shows officers handcuffing and detaining Mali Watkins while he was exercising in front of his house. Police said they were called out to the scene on reports of a man dancing in the streets. Officers eventually released Watkins with a citation.

Many people have said the incident was another example of police overreacting to a person of color. 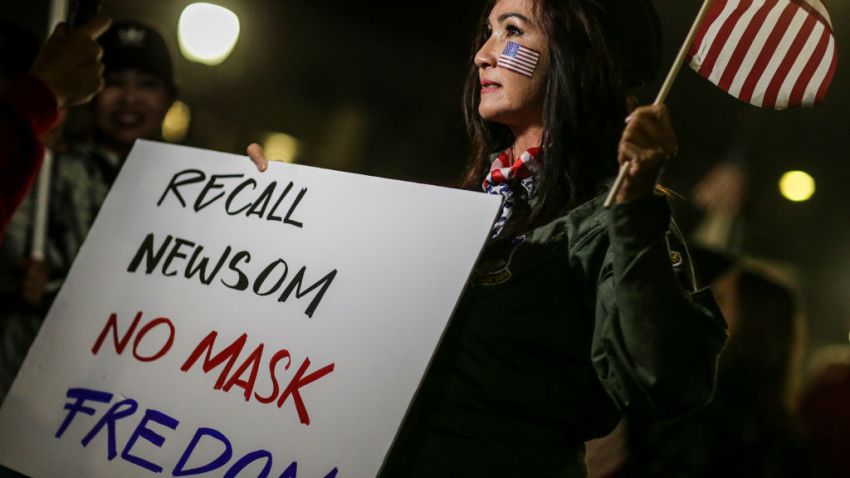 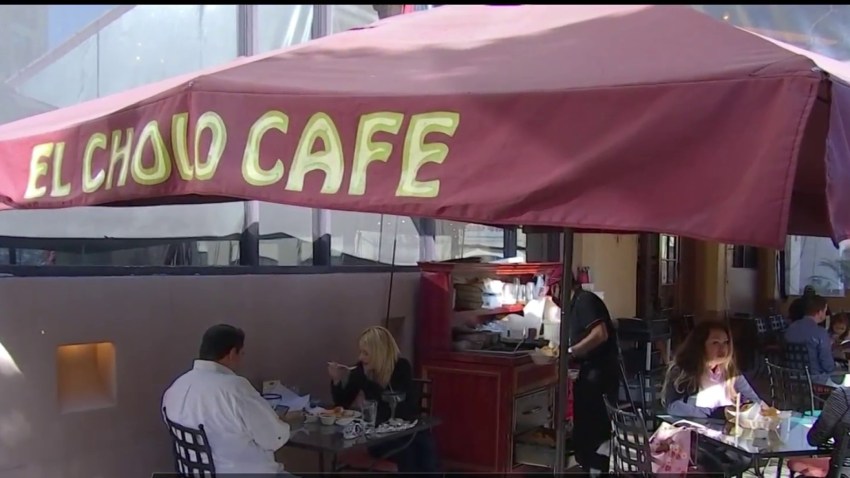 Friday evening's “Dance Rally Revolution” started at Lincoln Park. People planned to walk and dance down the street for about a mile to the Alameda Police Department.

“Someone wants to weaponize the police against a Black citizen. That can’t happen anymore. That needs to be stopped. And it needs to be prosecuted actually as a hate crime,” Amos White with ACLU People Power said.

The Alameda city manager said an independent investigation will look into the officers’ actions.

Several civil rights groups are calling for the six officers involved to be immediately suspended pending the outcome of the investigation. They also want the officers’ names and records to be released to the public.