The California Highway Patrol has launched a zero-tolerance anti-DUI campaign in the wake of the rising frequency of officers that have been struck by vehicles on the shoulders of freeways.

In the past 27 days, five CHP officers have been hit by vehicles while servicing motorists on the freeway, according to the CHP Golden Gate Division. Four collisions have resulted in one death and minor to severe injuries to CHP personnel. Two incidents involved a speeding driver and on one occasion an elderly driver who was driving on the shoulder before slamming into a parked CHP motorcycle officer.

Effective Monday and through Jan. 31, Bay Area motorists can expect to see the CHP out in force, looking for impaired drivers, the agency said. The campaign will involve all available personnel, including command staff, middle managers, supervisors and officers, as the agency commits to a zero-tolerance approach to drunk and/or drugged drivers, the CHP said. 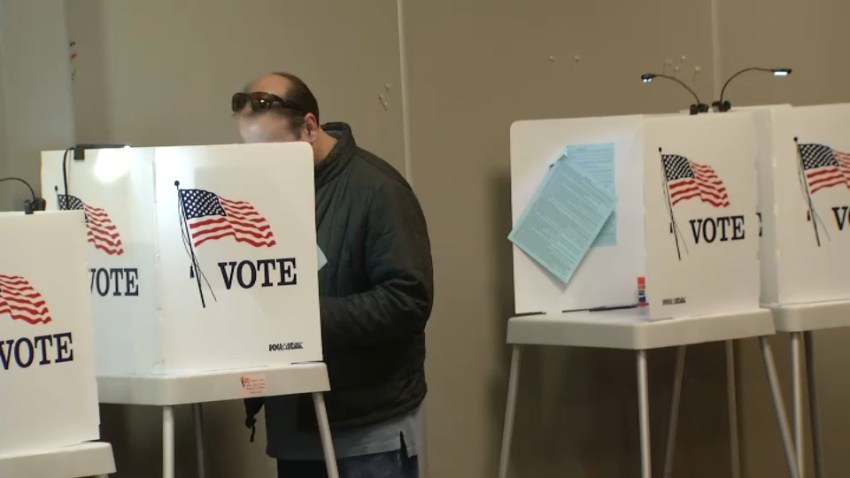 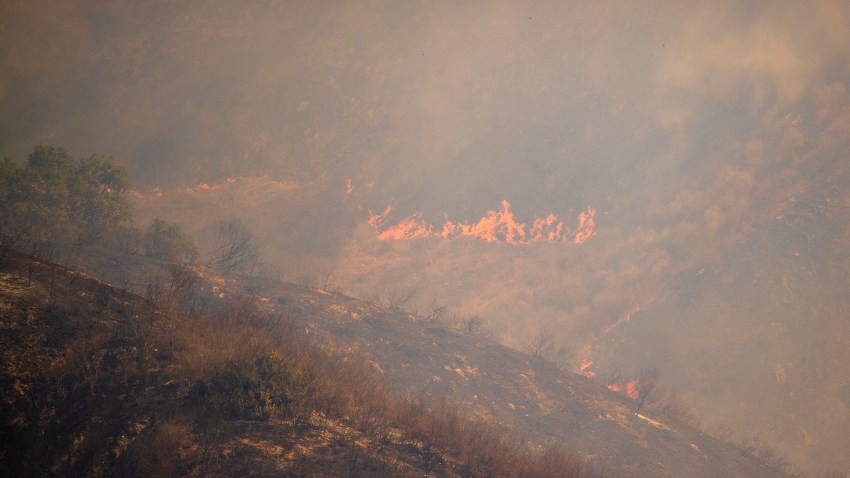 "The CHP has lost one officer, another is in the hospital with two broken legs, and two others have been sent to the hospital, all because some drivers chose to be irresponsible," CHP Golden Gate Division Chief Ernie Sanchez said in a Facebook post Monday. "It is not common that the Chiefs and command staff go out on patrol to arrest impaired drivers, but we intend to do just that. Enough is enough!"

In the Facebook post, the CHP included a video of one incident where a driver has lost control and crosses multiple lanes before slamming into officers and a parked vehicle during a traffic stop on the freeway shoulder.

Sanchez added that the CHP’s core mission is to save lives and prevent injuries, and it intends to do just that.