We’re living in the new California reality of catastrophic wildfires and weeks of forced power outages.

So, how did we get here?

A panel hosted by Operation Sierra Storm at South Lake Tahoe brought together leaders of Cal Fire’s new Wildfire Resilience Program, PG&E and the National Weather Service to discuss just that and what to expect in 2020. 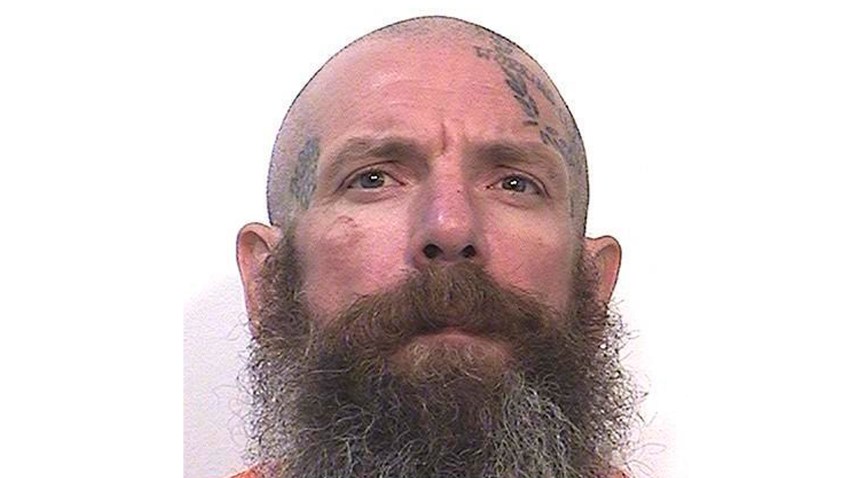 Inmate Confesses to Killing 2 Child Molesters in Letter to Newspaper

According to Cal Fire Assistant Chief Chris Anthony, the state’s major wildfires have burned aggressively due in part to drier weather patterns, including drought over time. Anthony says across the western U.S., fire seasons have been extended on average by 78 days.

Another critical aspect are the state’s larger wildfires burning into regions where large areas of forest are overstocked and unmanaged and are not resilient to insects and disease.

This includes some 150 million dead trees, highest in the central and southern Sierra.

The recently formed Wildfire Resilience Program is looking into better forest management, including the removal of mass timber, and beyond controlled burns that are consistent with climate change-friendly policies, including milling, Anthony said.

As an example of home hardening, Anthony referred to an example of how single pane windows are more prone to break under high heat, allowing embers and fire inside, with other entry points being vents and eaves.

Due to a convergence of weather conditions and critically dry fuels, there was concern it matched conditions from Oct. 2007, which included the Witch Fire, Harris Fire and Camp Fire.

Winds did gust 50-70 mph with single digit humidity levels for days, but no major fires occurred other than the Easy Fire, which burned 1,806 acres in Simi Valley.

“We needed a better way to message these extreme events,” Thompson said. “Wildfires are the severe weather of the west.”

We have wind-based weather phenomena, including strong offshore wind events enhanced by drought, so we needed a better way to message the situation, which led to the issuing of stronger messaging beyond just the typical red flag warning announcements, Thompson said.

The NWS is looking into the possible use of tiered weather warnings in the future, including red flag emergency or a PDS (particularly dangerous situation) fire weather warning.

Then there’s the elephant in the room: how do you manage miles of energized lines through that increasingly more active wildfire environment?

“We can determine where offshore wind events are more common and what wind speeds can lead to outage activity on our grid…which can correlate to fire starts," Strenfel said.

A key tool in helping to make for more accurate forecasts and real-time warnings is PG&E’s expanding weather station and camera network, which stands at more than 600 stations so far with another 400 expected to be added within the year.

PG&E is also working on microgrids for a more targeted approach to shutting off power closer to key transmission lines with a lower impact over larger areas, Strenfel said.

Above average rainfall through Spring delayed the start and initial extent of the 2019 fire season, which was a break from more recent years.

2012-2017’s extended drought played a large role in the increase in destructive wildfires around the state.

So how will 2020 go? Much will again depend on late winter to spring precipitation, which into early February is looking below average with the Sierra water content and Bay Area running about 50% to 70% of average.