Nationally, 92 large fires were burning in 13 mainly Western states, according to the National Interagency Fire Center

The decision to flee their home Thursday in the mountains above Lake Tahoe became clear when Johnny White and Lauren McCauley could see flames on the webcam at their local ski resort.

Even as ash rained down under a cloud of heavy smoke, the couple wasn’t panicked because they had an early warning to leave their home near Echo Summit, about 10 miles (16 kilometers) south of the lake, and wanted to avoid last-minute pandemonium if the wildfire continued its march toward the tourist destination on the California and Nevada border.

“You don’t want everyone in the basin panicking and scrambling to try and leave at the same time,” McCauley said.

Firefighters were facing changing weather conditions that could push the fire closer to the Tahoe Basin, a home to thousands and recreational playground for millions of tourists who visit the alpine lake in summer, ski at the many resorts in winter and gamble at its casinos year-round.

Winds and temperatures were expected to pick up in coming days while humidity drops, said Daniel Berlant, assistant deputy director of the state firefighting agency.

“That’s what's closing the window of opportunity we’ve had to make progress and really get hold of the fire,” Berlant said.

Echo Summit, a mountain pass where cliff-hanging U.S. Route 50 begins its descent toward Lake Tahoe, is where firefighters plan to make their stand if the Caldor Fire keeps burning through dense forest in the Sierra Nevada. 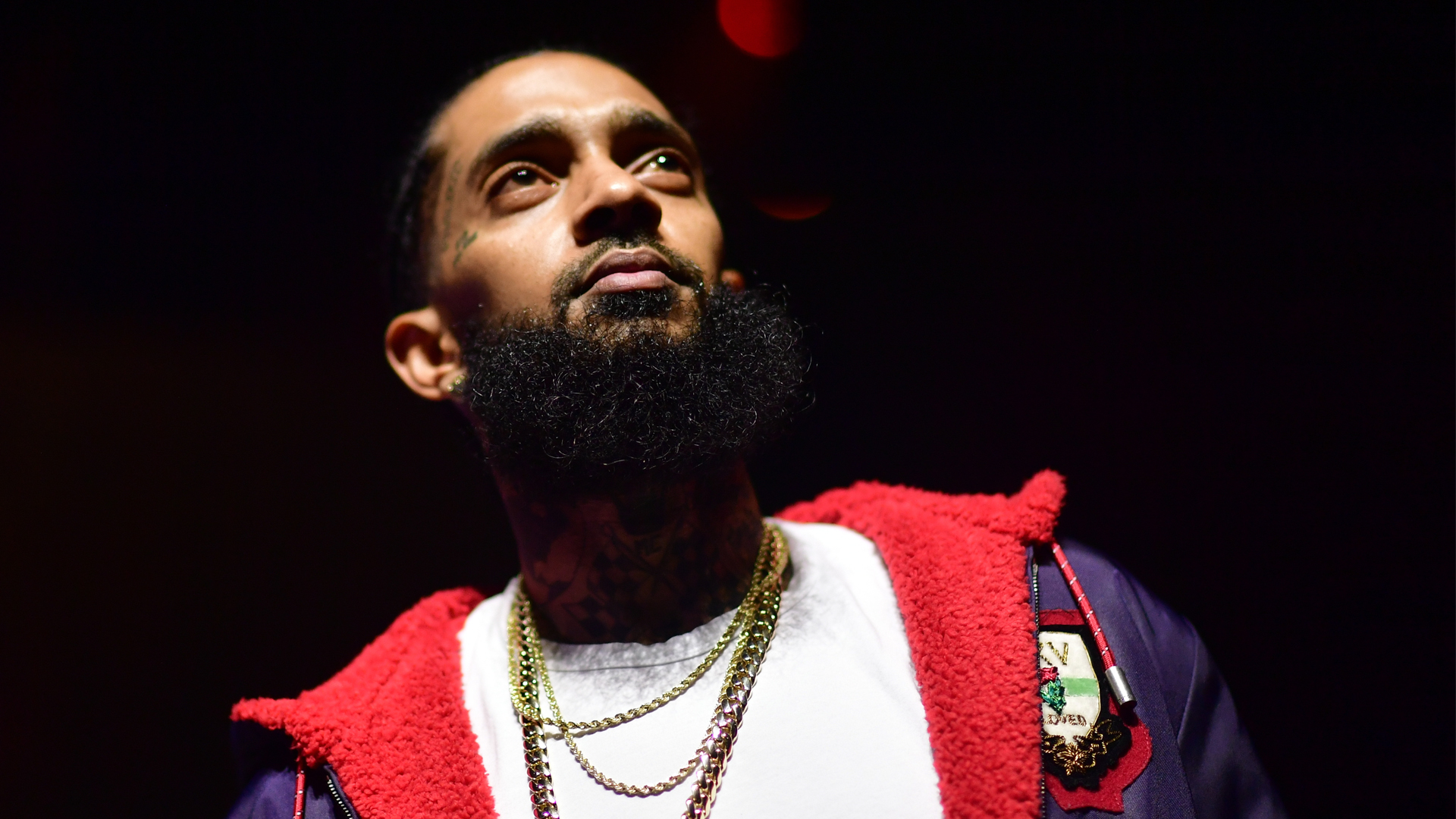 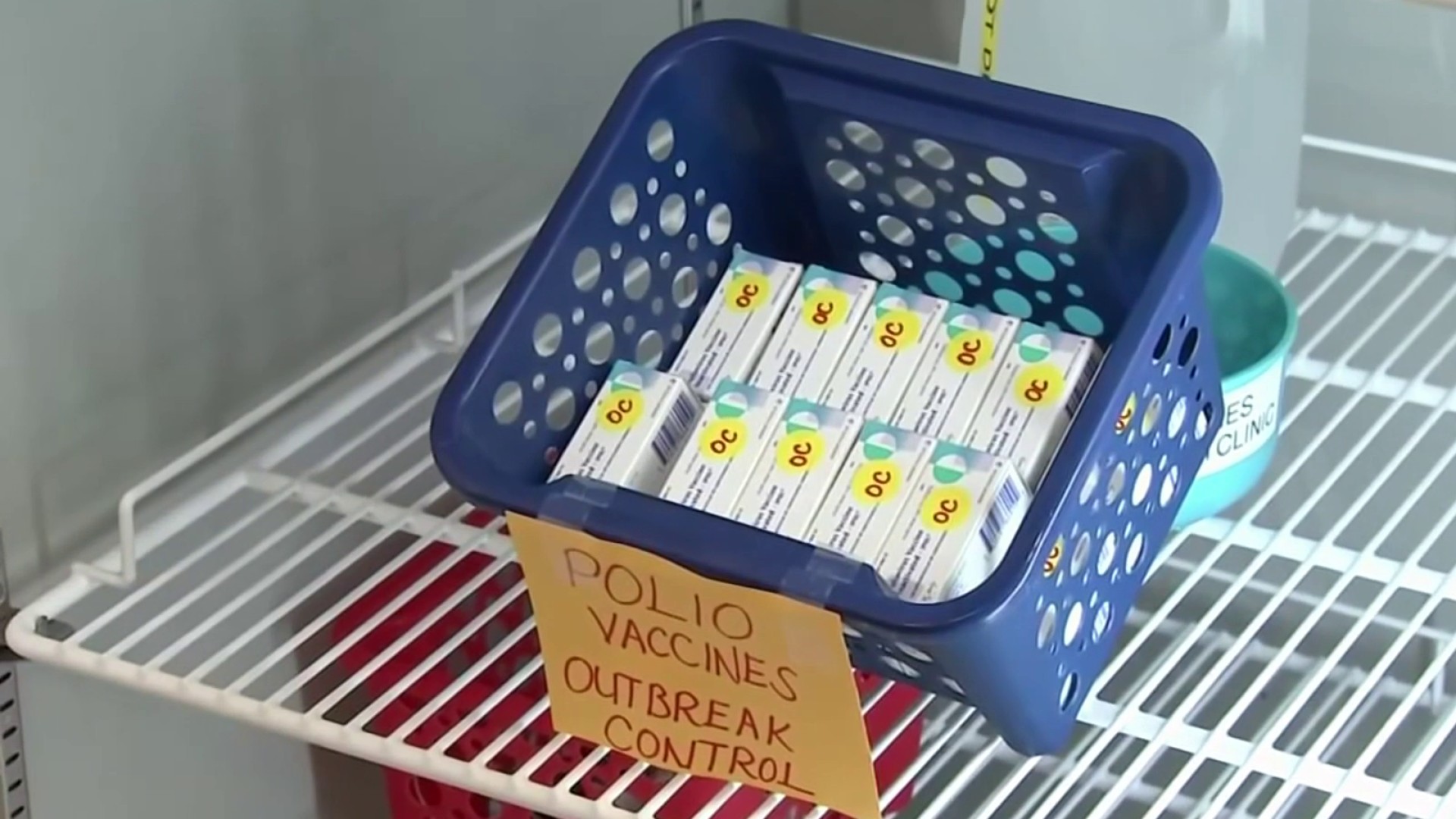 “Everything’s holding real good along Highway 50," said Cal Fire Operations Section Chief Cody Bogan. "The fire has been backing down real slowly ... we’ve just been allowing it to do it on its own speed. It’s working in our favor.”

The fire is one of nearly 90 large blazes in the U.S. There were more than a dozen big fires in California, including one that destroyed 18 homes in Southern California, which has so far escaped the scale of wildfires plaguing the north all summer.

A new fire broke out Thursday in the Sierra foothills forcing evacuations near the historic Gold Rush town of Sonora, just dozens of miles from Yosemite National Park.

Fires in California have destroyed around 2,000 structures and forced thousands to evacuate while also blanketing large swaths of the West in unhealthy smoke.

Climate change has made the West warmer and drier in the past 30 years and will continue to make the weather more extreme and wildfires more destructive, according to scientists.

The Caldor Fire has been the nation's top firefighting priority because of its proximity to Lake Tahoe, where its tourist economy should be in full swing this time of year.

“This is the week before Labor Day weekend — a busy weekend, normally,” South Lake Tahoe City Manager Joe Irvin said. “That is not going to be the case this year.”

The Federal Emergency Management Agency noted in a report on the fire that “social, political, and economic concerns will increase as the fire progresses toward the Lake Tahoe Basin.” The agency did not immediately respond to a request to elaborate beyond that statement.

Visitors are still crowding the highway that loops the massive lake and riding bikes and walking the beaches, but many are wearing masks. The lake, known for its water clarity and the granite peaks that surround it, has been shrouded in dense smoke that has reached hazardous levels.

The Lake Tahoe Visitors Authority reversed its advice from earlier in the week and recommended tourists postpone their travel. Previously the group that promotes tourism on the south side of the lake advised letting visitors decide whether to cancel their trips amid smoke and approaching fire.

Carol Chaplin, the president and CEO, said hotels and lodges were in lockstep with public safety officials.

“They understand that this is not the experience that their guests are used to or look forward to,” she said.

Irvin issued an emergency proclamation Thursday so the city that's home to Heavenly Ski Resort can be better prepared if evacuation orders come and be reimbursed for related expenses.

The last time the city declared a wildfire emergency was during the 2007 Angora Fire, which destroyed nearly 250 homes in neighboring Meyers and was the last major fire in the basin.

Not far from the neighborhood that was largely wiped out in that fire, residents hurried to clear pine cones and needles from their roofs and gutters to prepare for the possibility of fire.

The Angora Fire, which was driven by strong winds and took residents by surprise, burned just 3,100 acres, fewer than 5 square miles.

Retired fire district captain Joe McAvoy, who lost his own home in the fire, said wildfires larger than 100,000 acres were once-in-a-lifetime events in his career. Not anymore.

Sam Metz is a corps member for the Associated Press/Report for America Statehouse News Initiative. Report for America is a nonprofit national service program that places journalists in local newsrooms to report on undercovered issues.