“One storm this early in the water year does not predict the rest of the winter storm season,” state climatologist said

The deluge California received from a powerful atmospheric river made streams and waterfalls come alive while coating mountains with snow, but as the storm headed east to the Plains on Tuesday it left the Golden State still deep in drought.

The atmospheric river, a long plume of moisture pulled in from the Pacific, capped a series of back-to-back storm systems that abruptly switched the state's immediate emergency concerns from wildfires to flooding.

The storm system that dumped huge amounts of rain on Northern California on Sunday made its way to San Diego County Monday. NBC 7's Allie Raffa is in Oceanside with the latest.

But the long-term problem of a drought that scientists say is part of a warming and drying trend driven by climate change was not washed away. 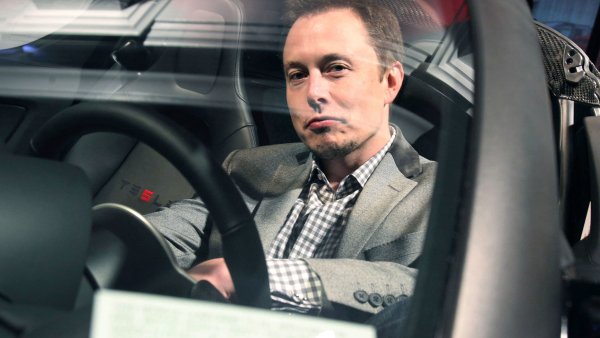 “One storm this early in the water year does not predict the rest of the winter storm season,” state climatologist Michael Anderson said in a statement. “After this system we see a period of dry conditions return to California.”

The National Oceanic and Atmospheric Administration's 2021 winter forecast shows the probability of precipitation in California to be significantly below average while temperatures run well above average.

And the state is already running a water deficit.

NBC 7's Omari Fleming looks at the impact rain had across the county.

During normal years, the winter snowpack in the Sierra Nevada supplies about 30% of water statewide when the spring melt comes and water runs off to be captured in the state's system of reservoirs.

Winters, however, have not been normal lately.

Last April 1, the date when the snowpack is typically at its deepest and contains the greatest amount of water, the state Department of Water Resources' system of electronic monitors found it was only 59% of average.

Then, in a stunning development, about 80% of the predicted runoff never appeared. Soils were so dry and temperatures so warm that the water instead was soaked up or evaporated, and reservoir water storage fell to shocking levels.

One of those huge reservoirs, Lake Oroville, has risen more than 20 feet (6 meters) since the series of storms began last week, but the Department of Water Resources website showed it was at just 27% of capacity Tuesday.

The early season storms were beneficial but officials say much more rain is needed.

“We have much less accumulated precipitation over the past few years than we should normally receive and the soils are particularly dry — we cannot fix this condition with one storm,” Anderson said.

The northern Sierra generally received 2-20 inches (5-51 centimeters) of snow, with a few sites reporting more, but snow depth dropped to 1-2 inches (2.5-5 centimeters) in the central Sierra and just a trace fell in the southern end of the range, according to the department.

Even before the rains, the pace of California wildfires that have burned nearly 3,900 square miles (10,100 square kilometers) this year was slowing and then the wet weather pushed several of the remaining huge blazes to 100% containment.

In Sequoia and Kings Canyon National Parks, the lightning-sparked KNP Complex fire was 69% contained after receiving several inches of rain and snow. Firefighters sheltered in place Monday and on Tuesday supervisors were to assess conditions. “When safety permits, the crews will reengage the fire,” a situation report said.

Most of this year's major fires have occurred in now-saturated Northern California. In Southern California, however, the fire season typically begins in fall, when the region's powerful, dry Santa Ana winds blow.