California's water supply problems stem from a historic drought tied to climate change that is gripping the U.S. West

The water content of the statewide snowpack is just 63% of normal to date and the snowmelt forecast is just 66% of average, a state Department of Water Resources official said in webcast from Phillips Station, one of hundreds of measuring sites in the Sierra Nevada.

"That’s not enough to fill up our reservoirs, and without any significant storms on the horizon, it’s safe to say that we’ll end this year dry and continue on into the third year of this ongoing drought,” said Sean de Guzman, manager of the department’s snow surveys and water supply forecasting section.

Statewide reservoir storage is at about 73% of average, and the largest reservoir, Lake Shasta, is only 37% full, he said.

California's water supply problems stem from a historic drought tied to climate change that is gripping the U.S. West. Snowmelt from the Sierra Nevada and other mountains normally provides about a third of the state's water supply.

Last year, shockingly little runoff reached reservoirs as snowmelt was absorbed by the parched ground. Gov. Gavin Newsom has been calling for Californians to reduce water consumption by 15% from 2020 levels since last summer. 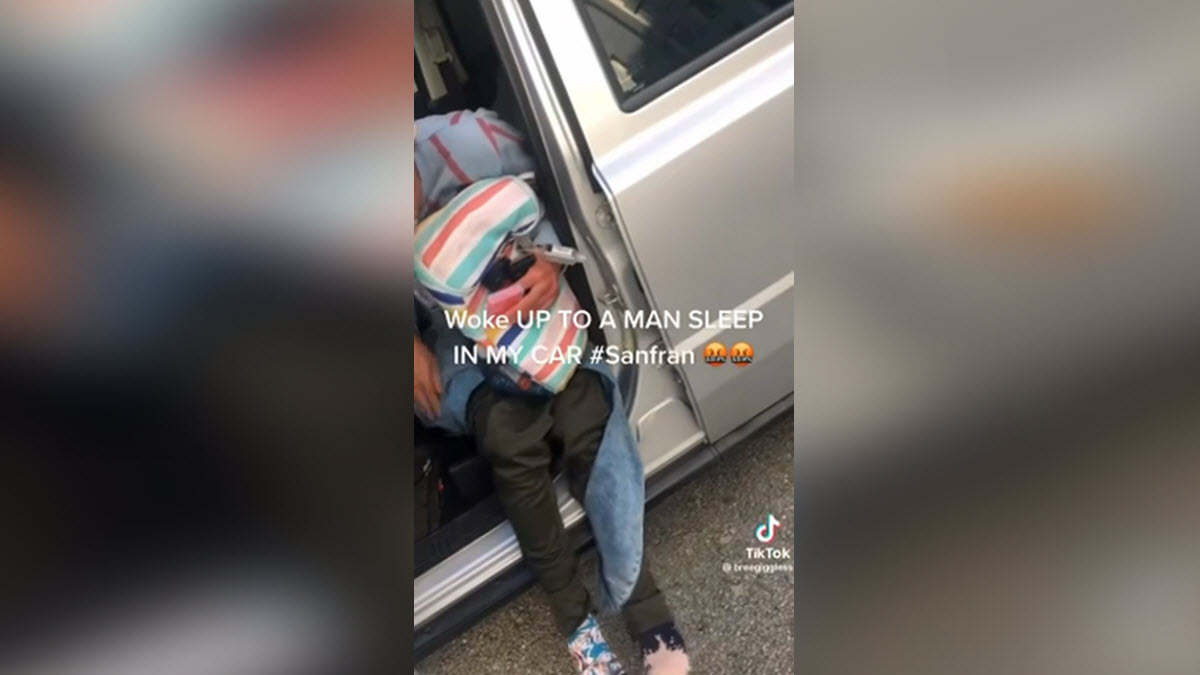 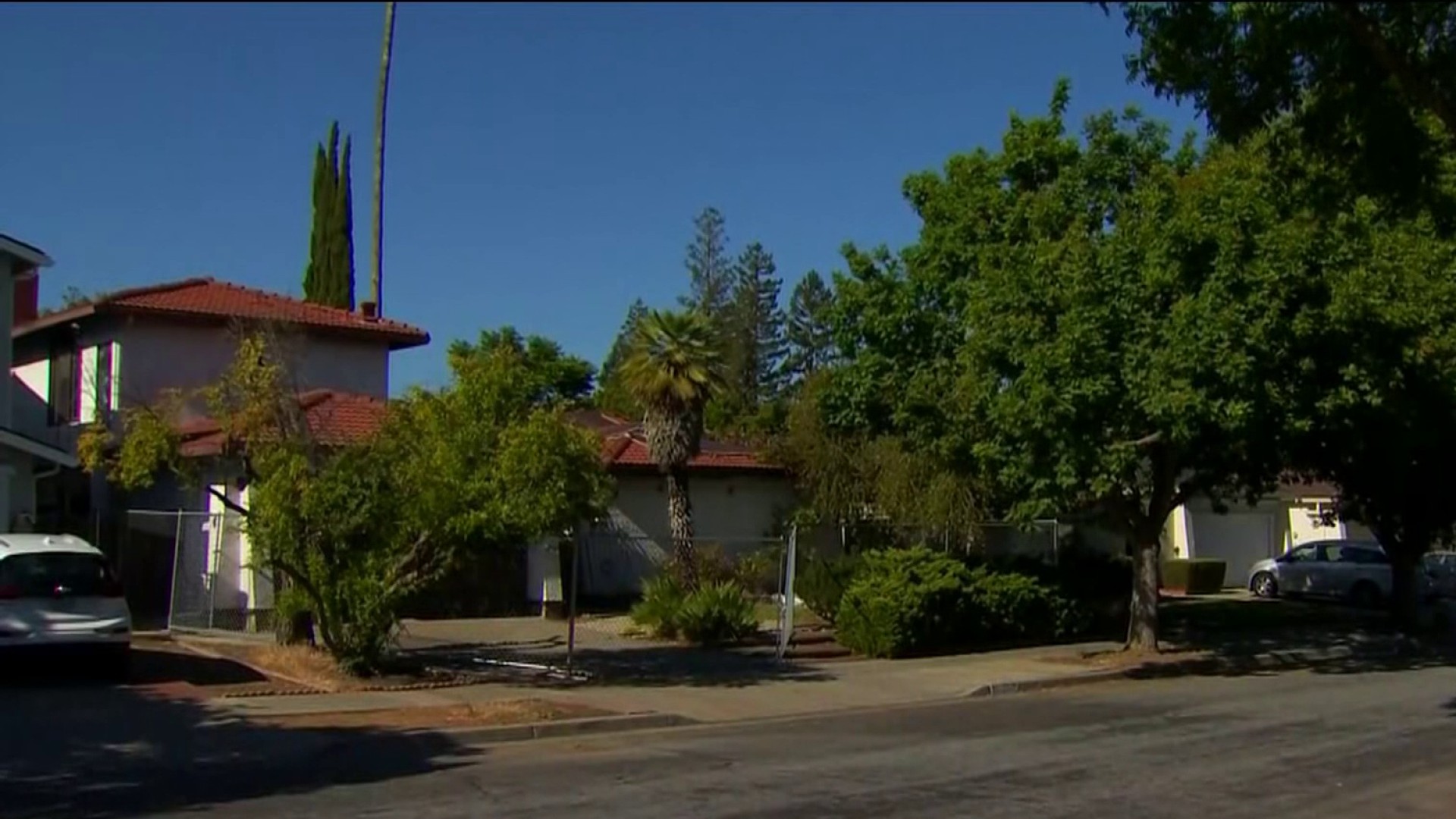 After deluges late last year, California’s snowpack was at 160% of normal to date at the start of January. But ominously, the past two months were the driest consecutive January and February in the Sierra in recorded state history.

"We were all encouraged after all that rain and snow in October and December. But after how dry these last two months were, there’s no guarantee that the snowmelt will run off and follow the same historical patterns that they have in the past, which makes the results today all that much more important,” de Guzman said.

How is California's snowpack measured? Why is it important? And how is our snowpack stacking up this winter, so far? NBC 7 meteorologist Crystal Egger breaks it all down.

There was some melt during warm February weather, but the bulk of the current snowpack should remain intact for several weeks, he said.

Historically, December, January and February are California's wettest months, delivering over half of annual precipitation, and the snowpack reaches its peak on April 1.

In 1991, heavy late-season snowfall produced a “March Miracle” after scant winter precipitation. The U.S. Climate Prediction Center's outlook for this March has chances for more rain and snow in the northern Sierra but lower confidence for the central and southern Sierra.

“This winter has demonstrated that as the world continues to warm we’re seeing average conditions become more rare," said Jeremy Hill, manager of the department’s hydrology and flood operations branch.

“Precipitation is moving toward extremes,” he said. “Even when we get large storms and heavy snowfall early in the season, after a few dry weeks like we’ve seen after this past December, conditions go back below normal."

“Our past forecasting efforts have relied on historical patterns that no longer apply given our current changed climate conditions,” Hill said.

The giant Metropolitan Water District of Southern California, a cooperative that supplies water to 19 million people in six counties, called for conservation.

General manager Adel Hagekhalil said in a statement that it is increasingly clear that winter will not relieve California from severe drought conditions.

“Some may be hoping for a miracle March to save us, but that’s not a gamble I’m willing to take. We all must immediately examine how we use water and use less,” he said.