A report by the University of California-Davis found that in the week after Newsom's order, traffic collisions dropped by 55% and injuries and deaths from traffic accidents fell 53%

California's insurance commissioner on Monday ordered some companies to refund premiums for March and April because of the coronavirus, issuing a broad directive that includes payments made for workers compensation, medical malpractice and private and commercial auto policies.

The order from Ricardo Lara is based on a voter-approved law from 1988 that gives the insurance commissioner authority to approve rates before they go into effect. The law also says no rate will “remain in effect" that is excessive, adequate or unfairly discriminatory.

Insurance companies set rates based on the how much risk is involved, using historical data to make those calculations. But since mid-March, most of California's business sector has come to a halt because of the spread of the coronavirus. Gov. Gavin Newsom, a Democrat, issued a statewide “stay-at-home” order on March 19 that closed schools and non-essential businesses. 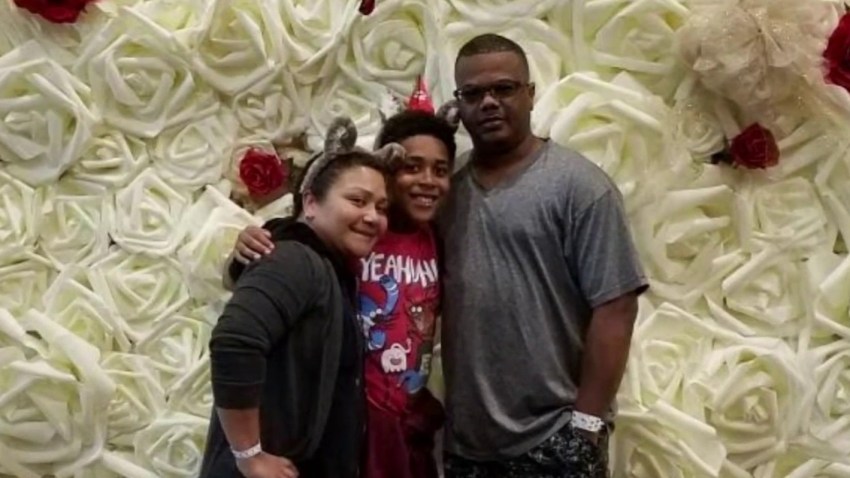 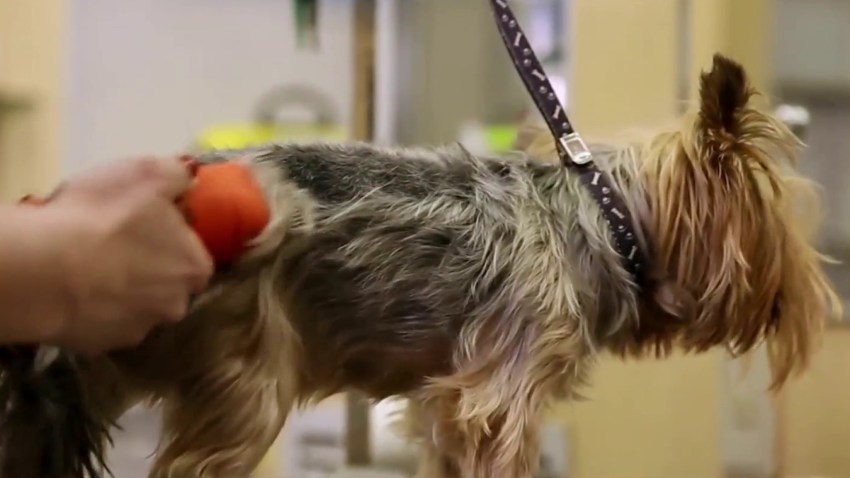 Since then, traffic even in San Francisco and Los Angeles has virtually disappeared, elective surgeries have been canceled and more than 2 million Californians have filed for unemployment benefits.

A report by the University of California-Davis found that in the week after Newsom's order, traffic collisions dropped by 55% and injuries and deaths from traffic accidents fell 53%.

“Consumers need relief from premiums that no longer reflect their present-day risk of accident or loss,” Lara said in statement announcing the order. "Today’s mandatory action will put money back in people’s pockets when they need it most.”

The order covers premiums for March and April, but could be extended if closures continue.

David Sampson, president and CEO of the American Property Casualty Insurance Association, criticized the order and said California should let the private market resolve the situation.

He noted insurers have already announced billions of dollars in premium relief in recent weeks. That includes insurance giant Allstate, which announced last week it would return 15% of premiums in March and April to most customers, amounting to about $600 million, according to a regulatory filing.

“Now is not the time for arbitrary calls for rate decisions,” Sampson said. “California has the most complex regulatory structure in the nation. The Department should be providing guidance to companies that are trying to implement premium reductions.”

Monday's order is one of a number of actions from state regulators aimed at relieving financial pressure on residents and businesses from the coronavirus closures. In California, income taxes, mortgage payments and evictions have been delayed through a combination of government orders and industry agreements.

But insurance premiums are unique because they are based on risk. In Alaska, the director of the state's Division of Insurance issued a bulletin last month urging insurers to reduce or refund premiums.

Insurance companies have 120 days to comply, and Lara's order gives them several options. They can refund premiums, reduce them or give customers a credit. Refunds can be based based on an estimated change in risk, with amounts based on an average percentage.