Trail Runner Missing for Days in Placer County Has Been Found

He survived for two days on water and energy supplements

Robert Root, an experienced trail runner, was last seen along a trail at 9:30 a.m. Sunday.

Authorities say Root survived for two days by sleeping on a cliff and keeping warm by curling up into bushes in a snowy wilderness area.

The NBC affiliate in Sacramento, KCRA, reported that searchers combed the area around the trail using helicopters, all-terrain vehicles and dogs.

At the time he was last seen, Root was wearing only running gear and unprepared for the snow that began to fall Monday night, officials told KCRA.

Root was wearing only a light running shirt, shorts and running shoes when rescuers found him walking along a bridge. 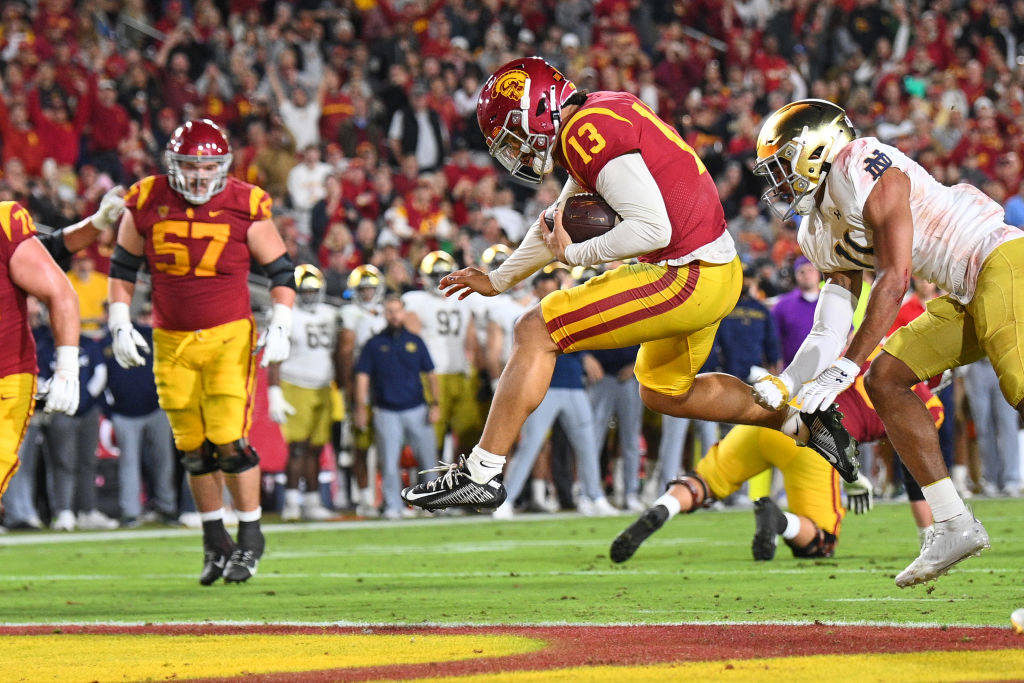 No. 6 USC Strengthens Case For College Football Playoff With Statement Win Over No. 15 Notre Dame 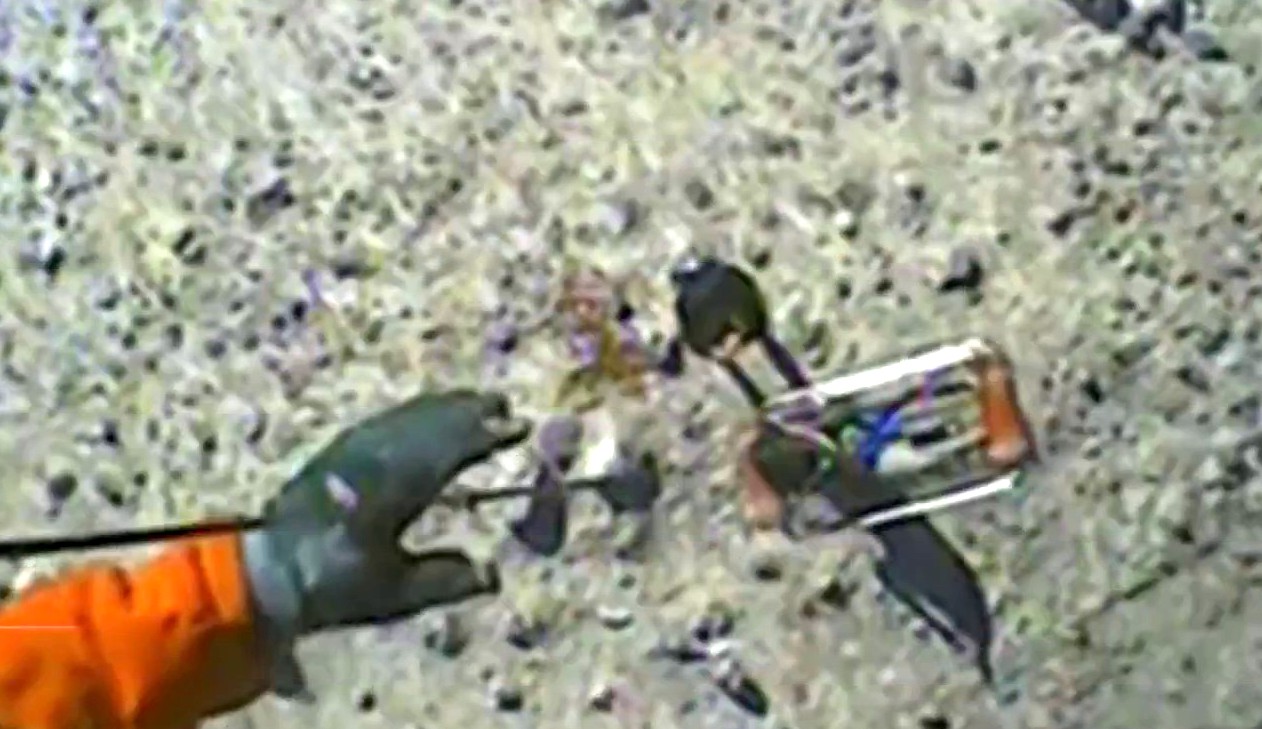 Erwin says Root, who is recuperating in a hospital, told authorities that he survived on water, energy supplements and shaking his limbs to keep warm. He requested a hamburger after his rescue.