Advocate: "The urgency of this, and the urgency to get people inside, now more than ever cannot be overstated"

One population is particularly vulnerable to contracting and spreading the coronavirus: the homeless. On Friday, the California governor said the state has thousands of hotel rooms available to shelter those living on the streets.

Relatively few of California's 150,000 homeless population have been moved into individual quarters. It's unclear how many even have the highly contagious virus.

"The whole shelter-in-place and the whole lack of shelter-in-place for homeless people was totally poorly thought out," said Needa Bee, who lives in a camper in Oakland with her teenage daughter. 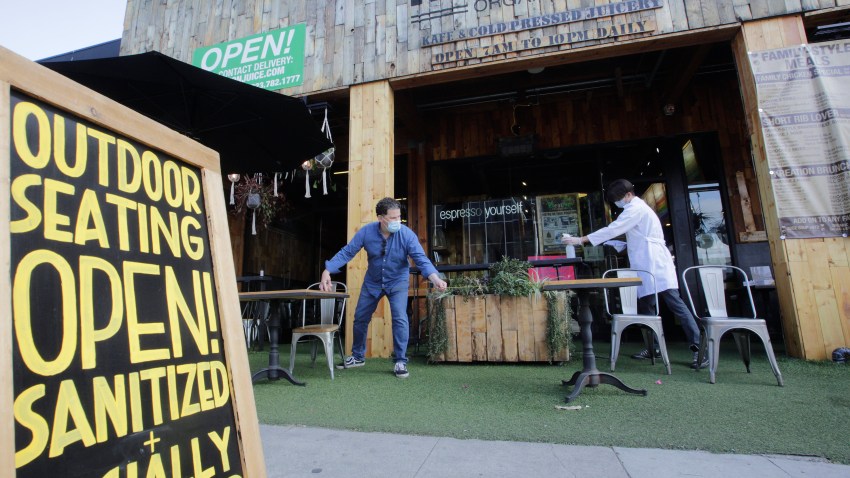 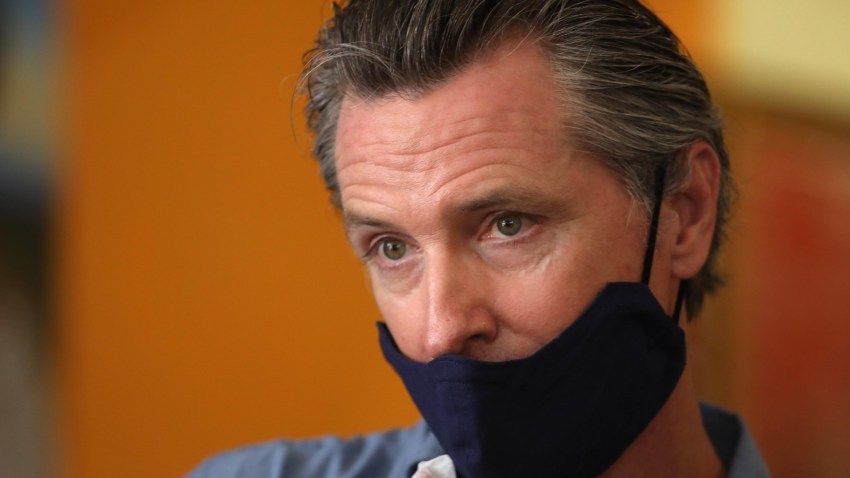 On Friday, Gov. Gavin Newsom announced that with help from FEMA, the state has identified 15,000 hotel or motel rooms to house the homeless population during the pandemic.

The shutdown of public libraries and other facilities has made it difficult for homeless people to get clean water and food or use the bathroom.

It's a struggle playing out nationwide. In Portland, Oregon, some will be housed in the retro-hip Jupiter Hotel. In Seattle's King County, authorities bought a motel and leased another to take infected people, with plans to move hundreds of homeless people from shelters into hotel rooms next week.

"The urgency of this, and the urgency to get people inside, now more than ever cannot be overstated," she said. "We're moving way too slowly."

Some San Francisco supervisors want more aggressive action to move people off the streets, while the mayor is focusing on people already in shelters or those showing symptoms.

"We have the hotel rooms, we have the money, we have the staffing. … Why wouldn't we do this right now and save thousands of lives?" Supervisor Hillary Ronen said Thursday.

Mayor London Breed says it's not so easy in a population where many struggle with mental illness or addictions.

"I know that people are asking, 'Well, why don't we just open the doors and let everyone who's homeless get access to a hotel room?'" Breed said. "We don't have the ability to force anyone to stay anywhere."

The coronavirus has infected more than 11,000 Californians and caused at least 240 deaths, according a tally by Johns Hopkins University. For most people, COVID-19 causes mild or moderate symptoms, such as fever and cough, that clear up in two to three weeks. For others, it can cause more severe illness such as pneumonia, or death.

Phil Mastrocola, who runs a shelter at Grace Baptist Church in San Jose, said people want more information, such as how to tell if they are sick and where to go. "If you're telling people not to go the hospital, where do they go?" he said.

San Diego County has been among the most proactive, sending outreach teams with nurses to distribute hygiene kits. Workers are focusing first on people who want help getting into a hotel. About 300 high-risk homeless people have moved into some of the 2,000 hotel rooms.

"Once we plow through the thousands of people who are accepting our help we'll be forced to deal with that stickier situation," San Diego County Supervisor Nathan Fletcher said.

Needa Bee is the founder of a grassroots collective that administers to roughly 40 Oakland homeless encampments. They've been asking for donations of lemons and vinegar to sanitize hands since bleach and Lysol are so hard to get, distributing raw garlic for an immune boost, and collecting aloe plants to make hand sanitizer.

Compass Family Shelter raised private money to pay for a six-night hotel stay for a family who had to leave a shelter while waiting for their daughter's COVID-19 test results, which were negative. The family left Monday and can't be reached.

Caseworkers are also trying desperately to reach a woman who recently gave birth to a baby with medical issues. They didn't initially have a room for her.

"We lose these windows of opportunity when we don't have the flexibility to say yes quickly," Bacalao said.