The California Supreme Court ruled Monday that inmates who have been convicted of nonviolent sex crimes may be eligible for early parole consideration as part of a ballot measure that nearly two-thirds of voters approved of four years ago.

“The initiative’s language provides no indication that the voters intended to allow the (Corrections) Department to create a wholesale exclusion from parole consideration based on an inmate’s sex offense convictions when the inmate was convicted of a nonviolent felony,” wrote Chief Justice Tani Cantil-Sakauye in the unanimous decision.

Former Gov. Jerry Brown, who championed the 2016 initiative as a way to reduce prison populations and costs by speeding up chances for parole, has repeatedly said he and other proponents never intended for it to cover sex offenders.

But lower courts ruled that the plain language of the initiative means they cannot be excluded from consideration as nonviolent offenders, and the high court agreed.

Under California law, violent offenses include things like rape, sodomy and continuous sexual abuse of a child. But the definition leaves out many other offenses, like pimping, incest, indecent exposure and possessing child pornography.

“I hate to say I told you so," said Ventura County District Attorney Greg Totten, speaking on behalf of the state prosecutors' association. “This is something we warned the proponents about. They largely dismissed it as posturing,” he said, adding that "not insignificant numbers of those types of offenders are very dangerous, exceedingly dangerous.” 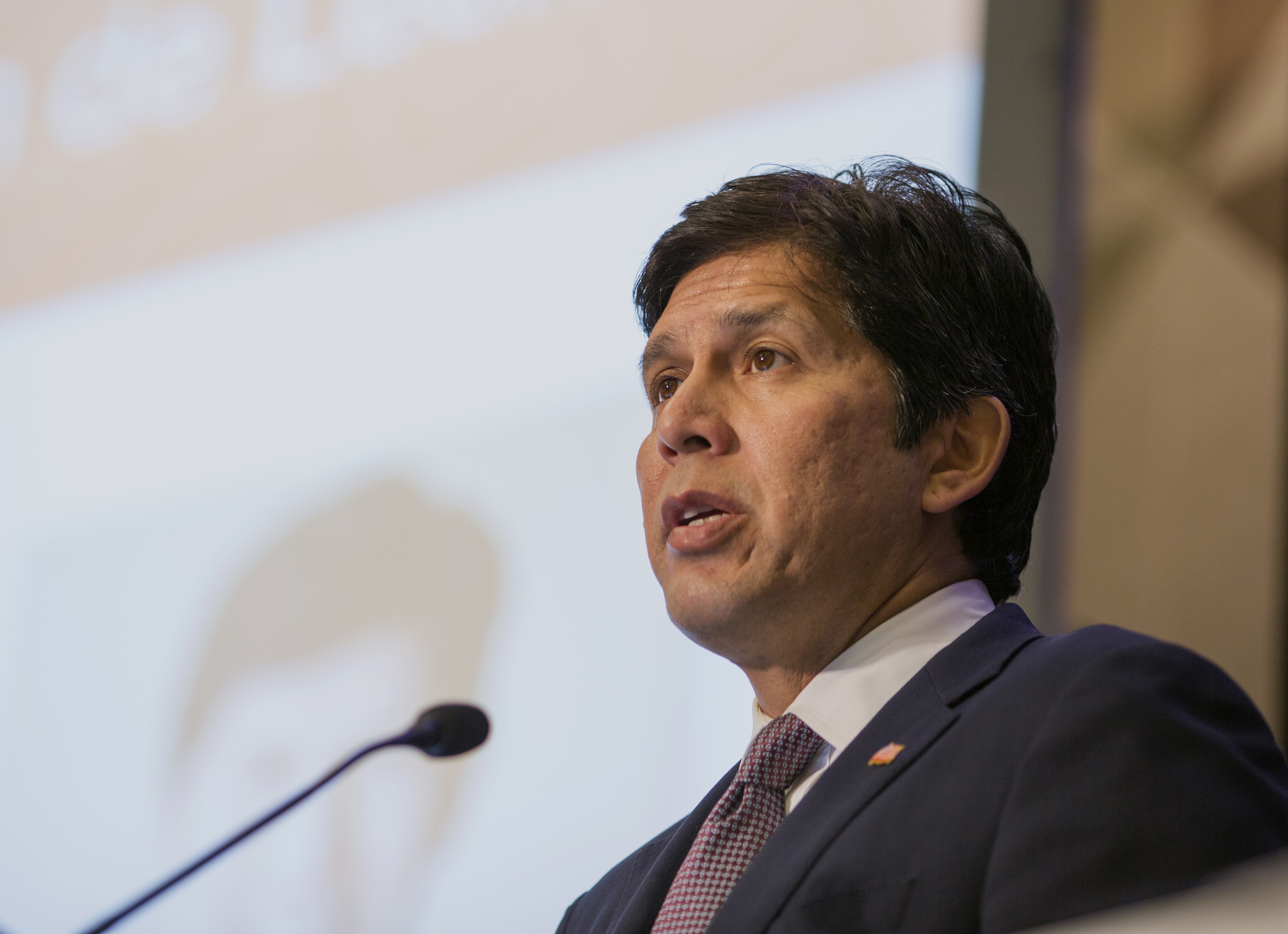 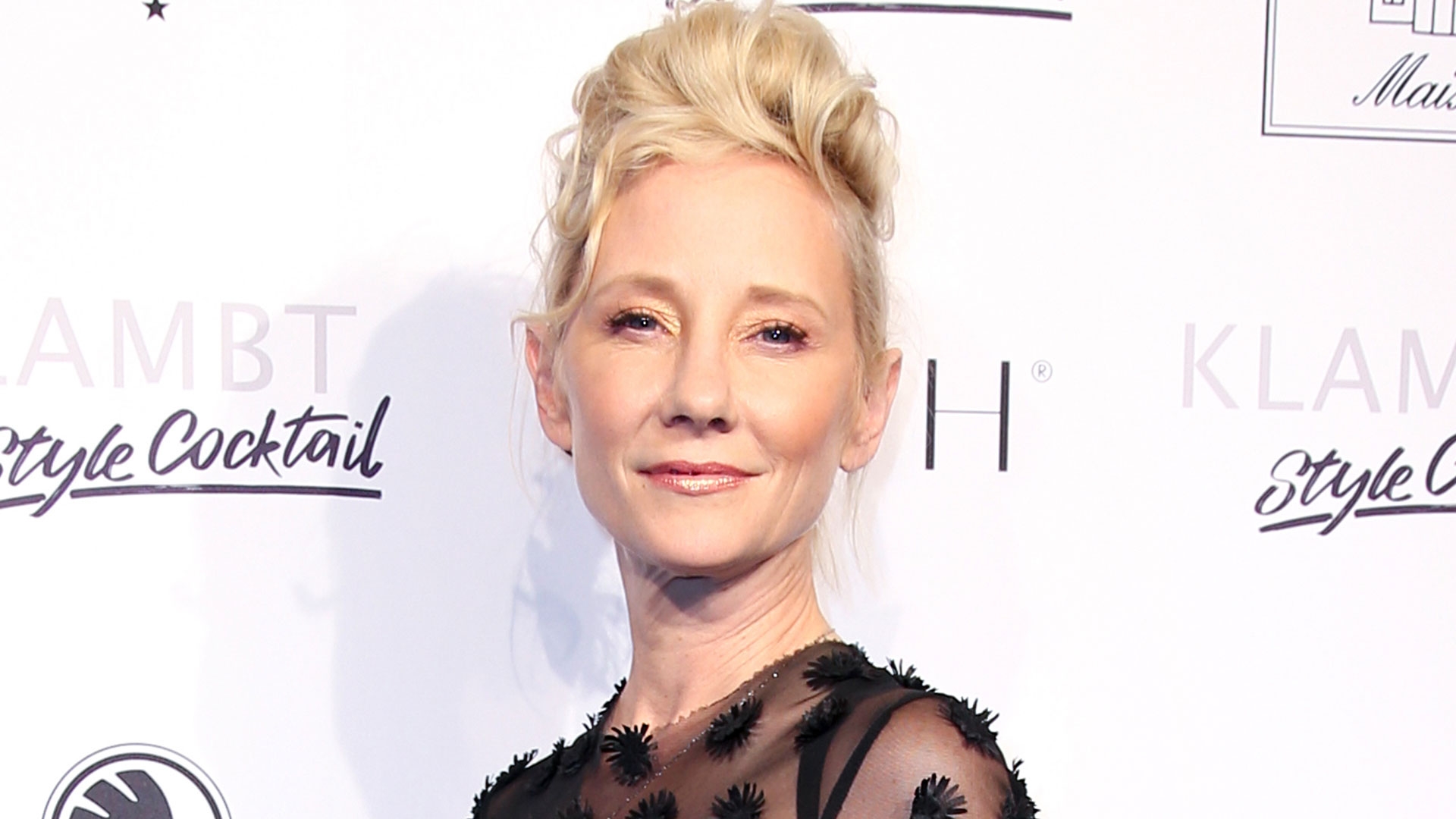 The ruling could allow parole consideration for about 20,000 inmates, said Sacramento attorney Janice Bellucci, who argued the case and also is executive director of the Alliance for Constitutional Sex Offense Laws. About half are now serving time for sex crimes while the other half are in prison for some other offense like burglary or drugs but were previously convicted of a sex crime.

But the court put the number much lower, based on the state corrections department’s earlier figures. While about 22,400 inmates were required to register for a sex offense based on a current or prior conviction, more than 18,000 were serving time for a violent offense. That left about 4,400 inmates.

Bellucci didn’t disagree with the lower figure but said the disparity may depend on how corrections officials define violent crime. Sometimes they have argued that all sex offenders are by definition violent, she said, while other times they have used the narrow definition in state law.

She fears they will attempt to broadly define violent crime to include all sex crimes when they rewrite their regulations based on the high court’s ruling, an interpretation she said she would fight "like bloody hell.” She noted that voters in November rejected another ballot measure, Proposition 20, that would have partially rolled back the 2016 measure by exempting more crimes from earlier parole consideration.

Corrections department spokeswoman Dana Simas echoed the high court's emphasis that the decision does not necessarily mean sex offenders will be paroled.

Parole boards can still choose not to allow individual earlier releases, which the justices said leaves corrections officials “with ample room to protect public safety” without the broad prohibition the corrections department had argued was needed for sex offenders.

“The Board of Parole Hearings may consider an inmate’s prior or current sex offense convictions when evaluating the inmate’s suitability for parole,” the justices said, but it may not deny “even the mere possibility of parole to an entire category” of inmates.

The ruling, Simas said, “will have no impact on the existing exclusion of individuals convicted of violent felony sex offenses from this parole process.”

The justices had delayed eight other related challenges by inmates who said they should be included under Proposition 57 until it completed Monday’s ruling.

The ballot measure allows officials to consider paroling inmates convicted of nonviolent crimes after they have served their basic sentence and before they have completed sometimes lengthy additional terms for enhancements for things like using a gun, having prior criminal convictions, or being involved in a street gang.

The high court thus ruled “that nonviolent offender parole eligibility must be based on an inmate’s current conviction” and offenders cannot be excluded from consideration for what the state deems a nonviolent sex offense.