Groups tracking the reintroduction of the endangered California condor celebrated last year when a record four birds hatched near the Arizona-Utah border.

This year has brought increased enthusiasm with the possibility that a condor hatched in the wild will produce the first second-generation wild bird.

Eddie Feltes of The Peregrine Fund says he and others are keeping their fingers crossed.

Breeding is underway for the condors in the Arizona-Utah flock and the captive flock at The Peregrine Fund's World Center for Birds of Prey in Boise, Idaho.

Biologists are watching from afar as adult condors incubate an egg in the Arizona-Utah flock nesting at Vermilion Cliffs National Monument.

The captive flock is expected to produce up to 20 birds this season.

They were discovered in October in separate water tanks in the Tehachapi area, about 100 miles north of Los Angeles. 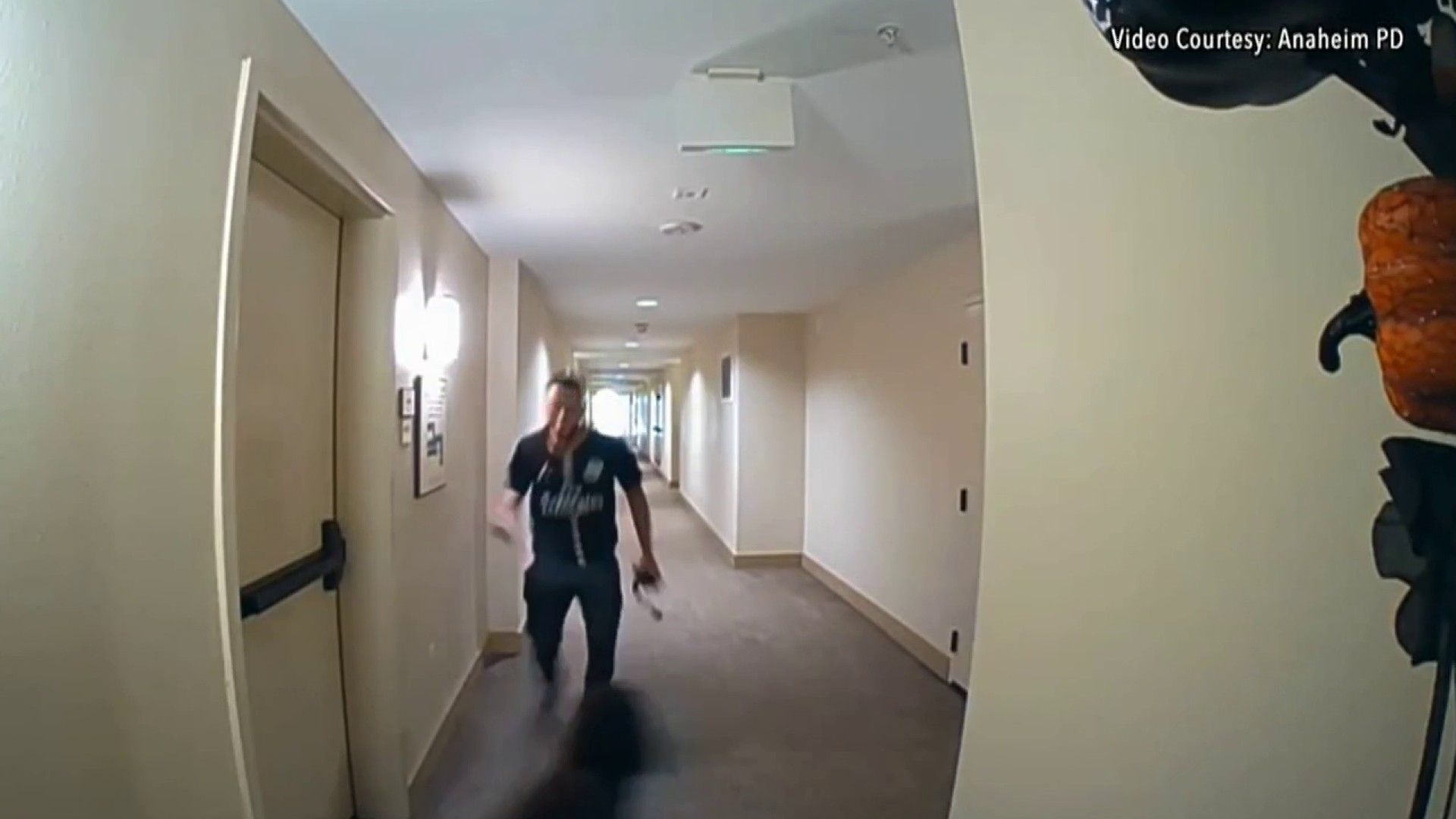 Man in Anaheim Dog Abuse Case Turns Himself in to Authorities 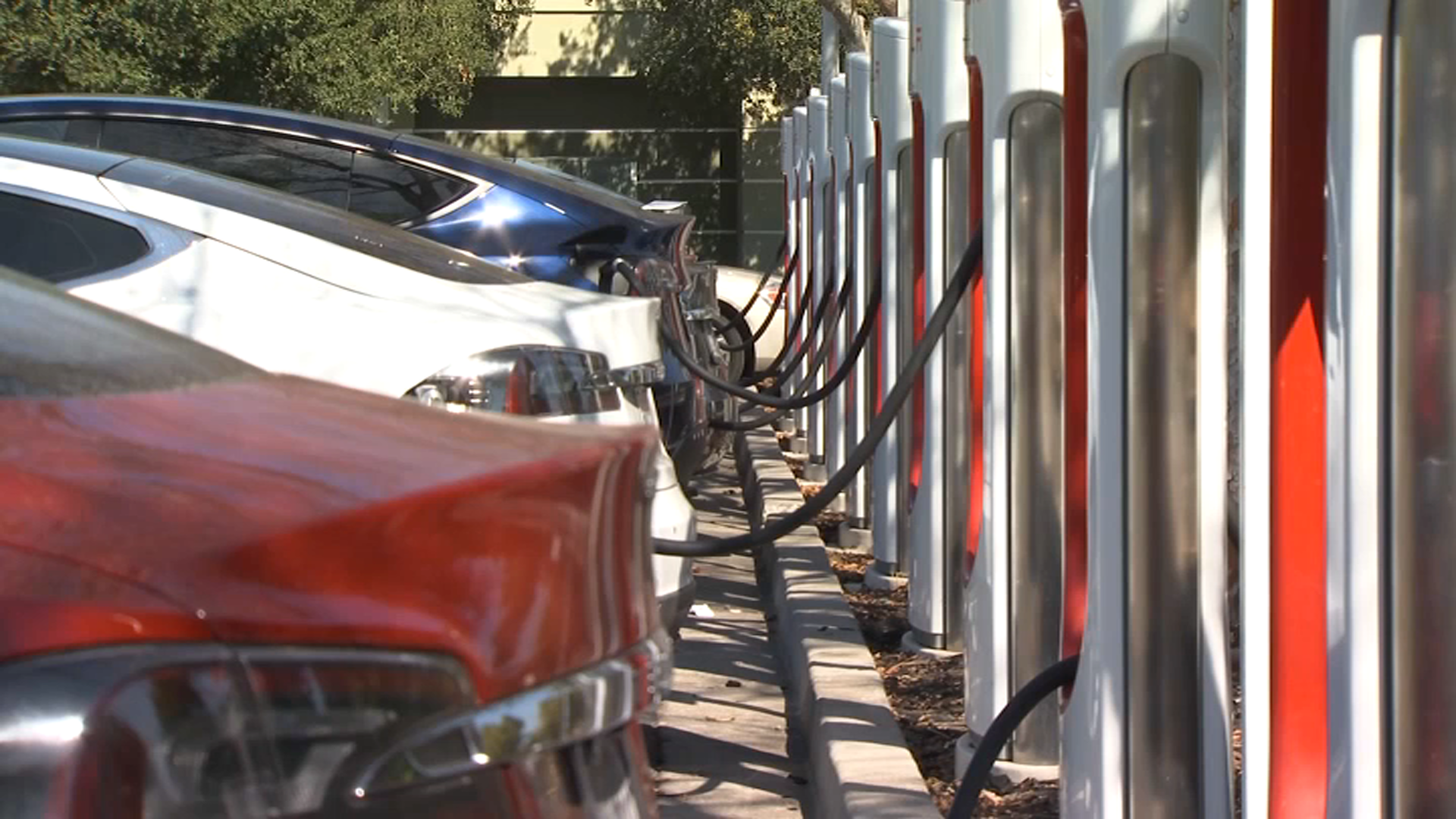 Because the condors number only about 100 in the wild, losing two in the same month was significant.
The majestic birds nearly became extinct in the 1980s before wildlife officials captured the last remaining few and began an aggressive breeding program.
Their biggest threat has been lead poisoning from feeding on animals killed by hunters using lead bullets.
California is the first state to ban hunters from using lead bullets, although the ban does not fully take effect until 2019.
Copyright AP - Associated Press