The changes are part of a broader plan aimed at increasing graduation rates at the nation's largest public university system.

The changes are part of a broader plan aimed at increasing graduation rates at the nation's largest public university system.

Instead, schools will look at students' SAT and ACT scores along with high school grades and Advanced Placement or International Baccalaureate scores to determine course placement, which administrators say are a better measure of a student's abilities.

Nearly 40 percent of incoming freshman, or some 25,000 students, are typically placed in remedial courses that often don't count toward their degree, Executive Vice Chancellor Loren Blanchard said in a separate memo.

The new policy "aims to address inequities in college readiness head-on in order to close gaps in degree attainment and afford all students the opportunity to succeed," Blanchard said.

Only 20 percent of CSU students graduate within four years. The university system wants to double its four-year graduation rate by 2025. 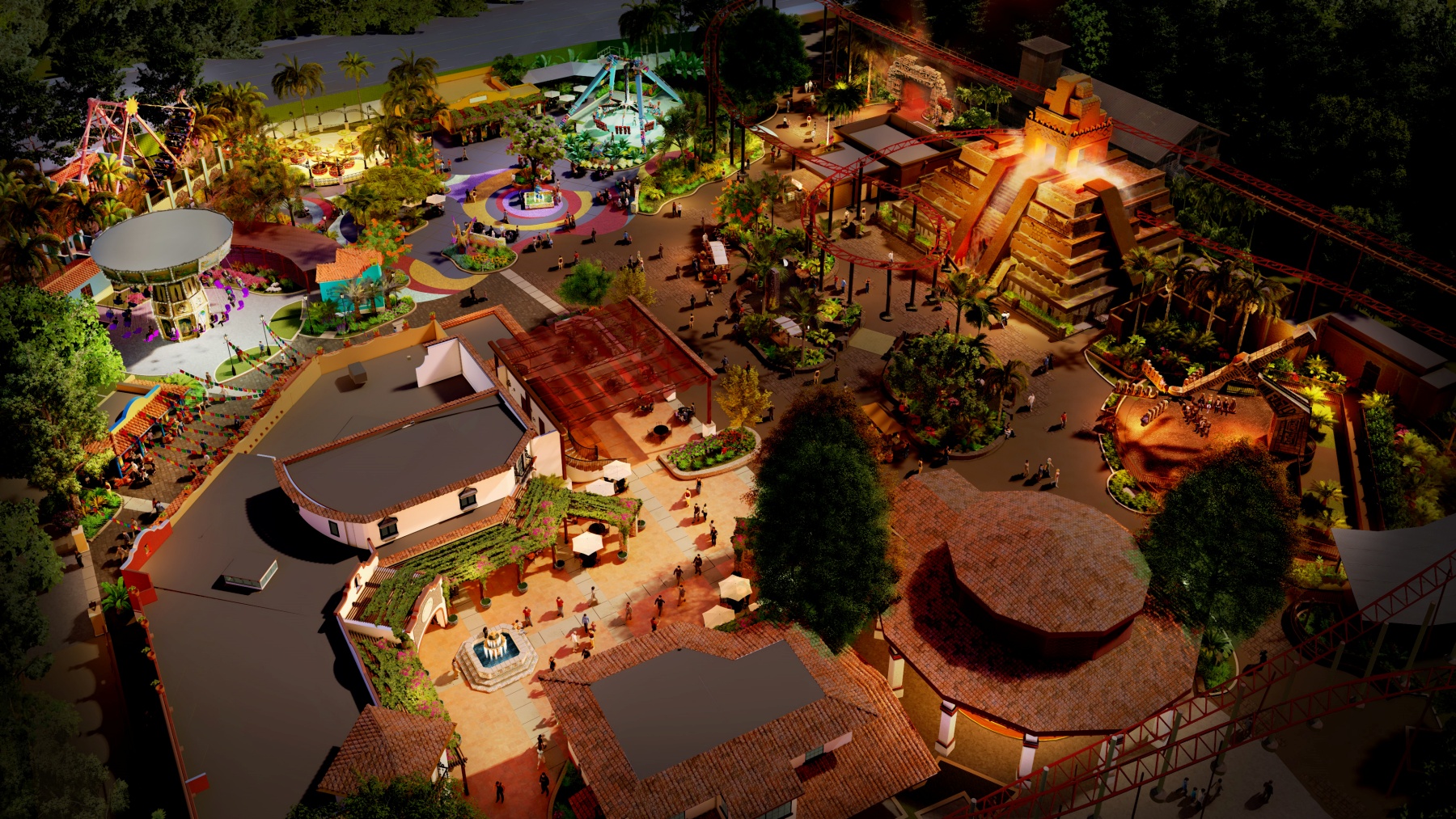 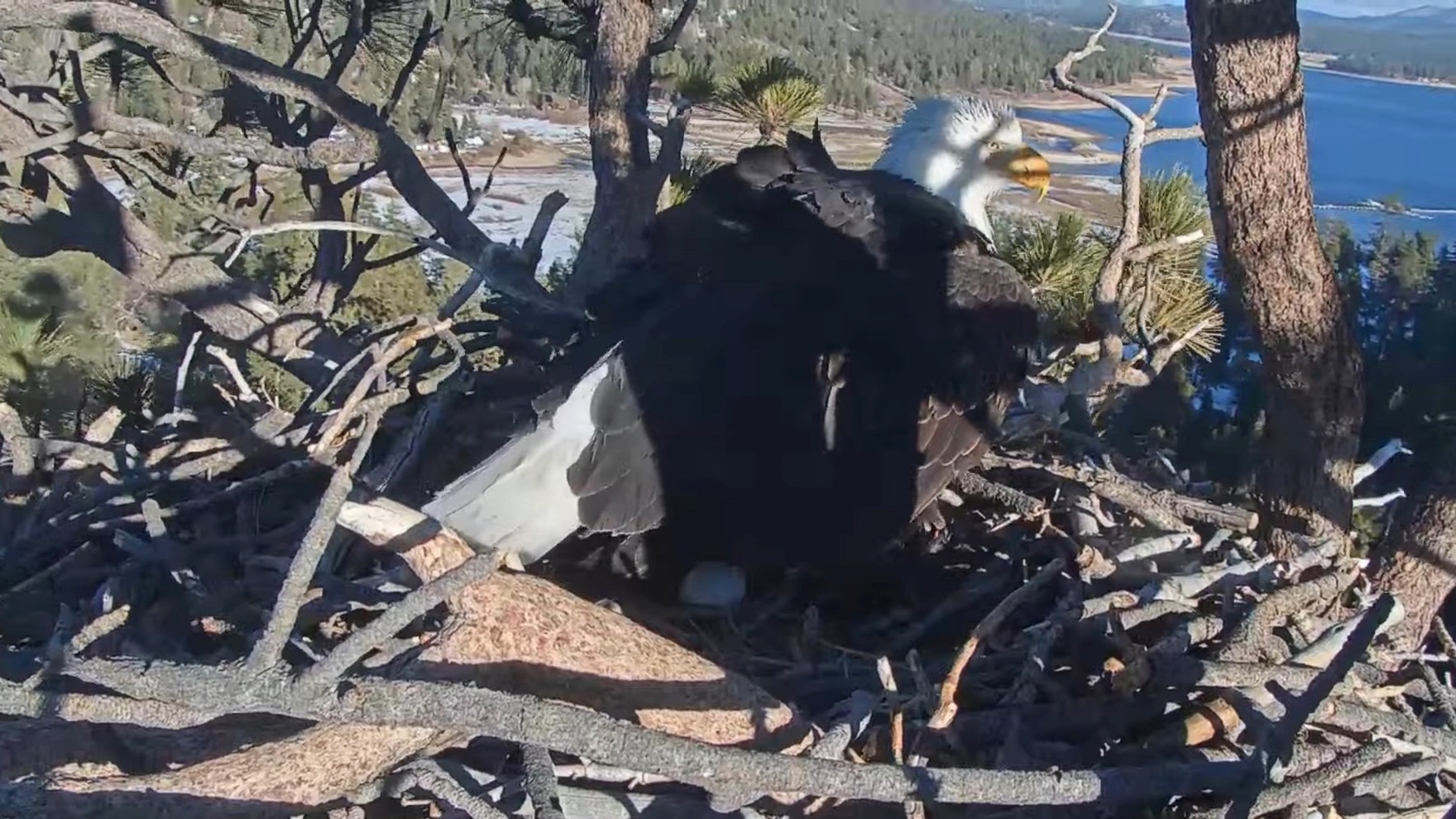 Students who took the remedial courses spent time and money on non-credit classes, which meant it took them longer to get a degree. Some students couldn't afford the extended time in school or were so frustrated by the process they dropped out, officials say.

Under the new system, all CSU students will be able to take college level courses immediately.

"The message we want to send now is, `Congratulations, you've been admitted, we're going to do everything we can for you to be successful at CSU," Minor said.

Campuses will offer extra support for students who need it, Minor said. Students can also enter an "early start" program to earn college credit over the summer, White's memo said. That program will be beefed up starting in summer 2019.

White and other officials said the executive order was issued after extensive consultation with CSU's academic Senate and faculty and its Board of Trustees.