One driver died, two others were hurt and a fourth person walked away uninjured

Four vehicles burst info flames on northbound Highway 101 in a collision that killed one driver and injured two others, officials said.

The wreck, which was reported around 3:30 a.m., happened north of Bailey Avenue just before the Highway 85 interchange, San Jose Fire Department officials said.

All lanes of the highway have reopened, but the crash, subsequent investigation and cleanup effort caused a massive traffic backup for commuters trying to head into the San Jose area and beyond. 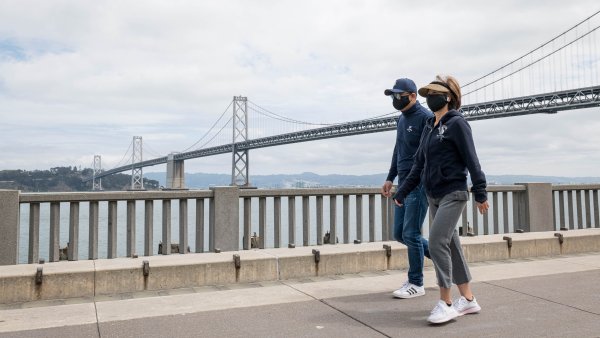 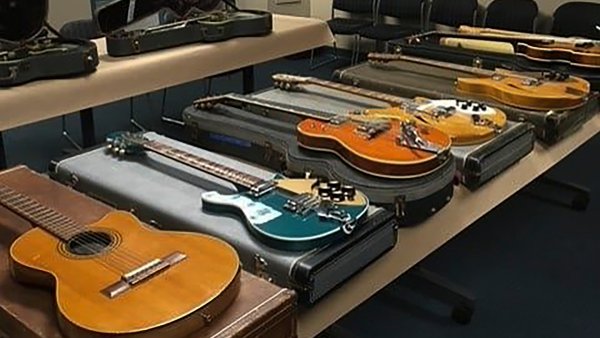 Of the two injured drivers, one suffered moderate injuries while the other sustained minor injuries, officials said. Another driver, Scott Olah of Hollister, was able to walk away without any injuries.

Olah said he was on his way to San Jose as part of his routine commute when he came across some debris on the highway.

"I swerved not to hit it," he said. "So I don't know if anybody else hit it prior or what. Or is there an accident prior to that that caused me to get in the accident?"

It is not clear at this time what caused the crash.