Renters in multiple Bay Area counties could be receiving an extended lifeline this week as those local governments consider extending moratoriums on evictions.

Marin County is considering an extension until June 30, and San Mateo County is looking at extending its moratorium until 90 days after the shelter-in-place order is lifted. Contra Costa and Santa Clara counties are still to be determined.

The current moratoriums in all those counties are set to expire this week. 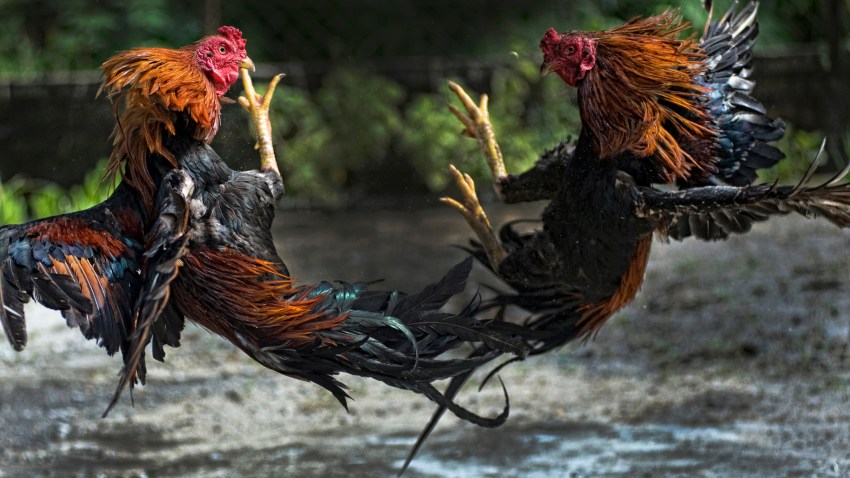 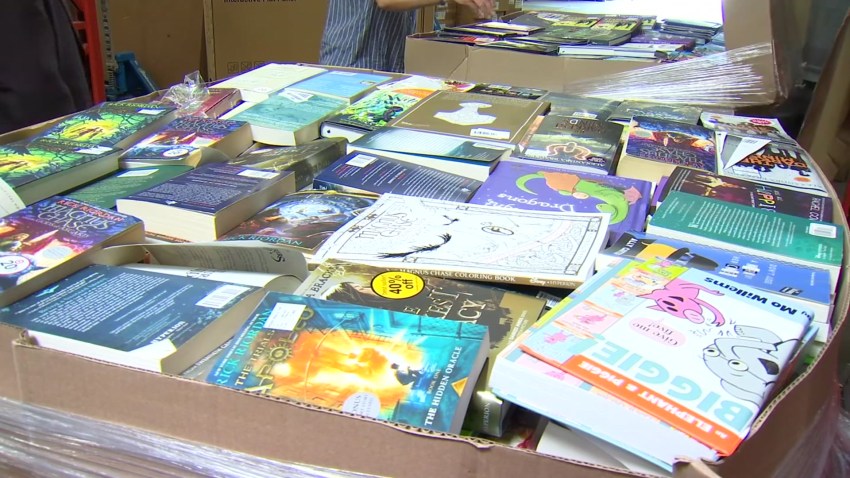 Even if those counties extend their own moratoriums, they wouldn’t go into effect until Gov. Gavin Newsom extends it at the state level.

"The governor has done so much for homelessness," Santa Clara County Supervisor Cindy Chavez said. "Now we are asking him to prevent more homeless by enacting this moratorium at the state level."

Chavez said 19% of the people who lost their jobs in Santa Clara County due to the coronavirus were able to avoid homelessness because of the moratorium.

Leaders from all four counties had regular meetings scheduled Tuesday.

Making It in the BaycoronavirusRentEvictions
0