Lance Cpl. Rylee McCollum, 20, of Bondurant, Wyoming, was among 13 U.S. soldiers killed in the suicide bombing Aug. 26 at the Kabul airport

The widow of a U.S. Marine killed in a bombing in Afghanistan in August has given birth to a baby girl.

The 8-pound, 10-ounce girl was born in a “lightning quick” delivery and doing well, according to Crayton's Monday evening post.

Crayton is the mother of Jiennah Crayton, who is the widow of Lance Cpl. Rylee McCollum, 20, of Bondurant, Wyoming. McCollum was among 13 U.S. soldiers killed in the suicide bombing Aug. 26 at the Kabul airport. 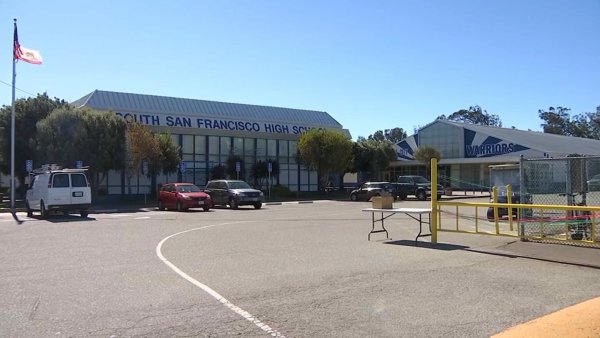 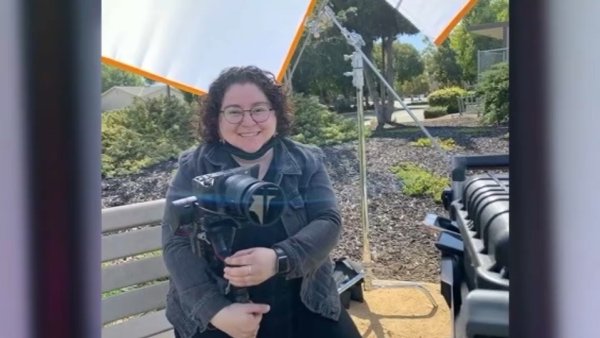 The families of 13 Americans serving in Afghanistan are suffering deeply, reports NBC 7's Alexis Rivas, including the loved ones of 10 service members stationed at Camp Pendleton who were killed last week in the bomb blast outside the airport in Kabul.

Several online fundraising efforts as of Wednesday had raised about $1 million for the baby's education and for her mother.

McCollum grew up in western Wyoming's Jackson Hole area. Relatives said McCollum played with toy rifles as a toddler and was interested from an early age in becoming a soldier.

He was a high school wrestler known for working hard, even before Marine training.

McCollum was killed on his first deployment.