The power couple separated in May 2011 after embarrassing revelations emerged about an affair Schwarzenegger had with his maid that produced a son.

The actor turned politician fathered the child before he turned to politics, but kept it a secret from his wife of 25-years. 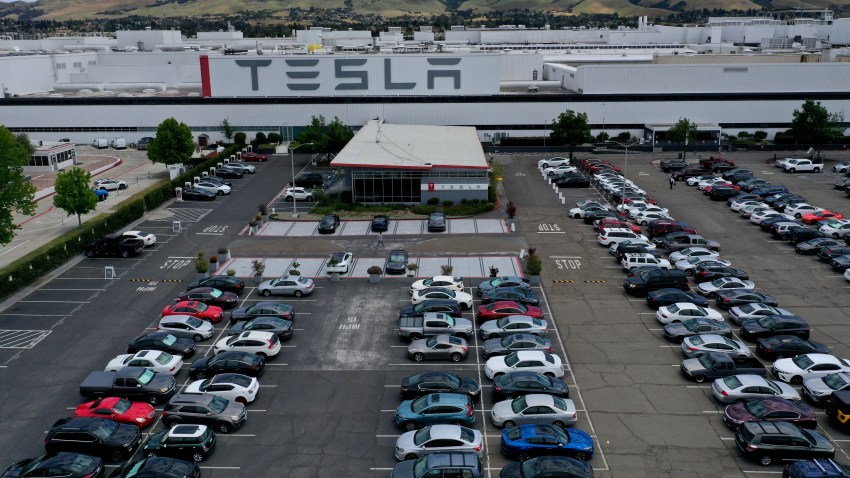 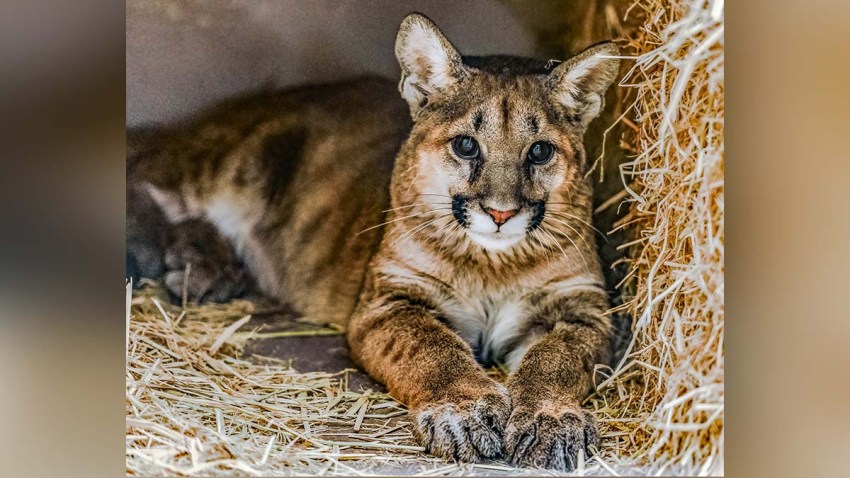 Oakland Zoo May Soon Run Out of Funds to Operate: CEO

Despite the end to their high-profile marriage, the couple appear to be still cordial.

An Instagram pic posted in December shows the couple with their four children.

However, Shriver's likeness was removed from the former governor's official state portrait.

In December 2014, the former governor stood smiling as the painting was added to the state capitol building. A lapel button with Shriver's face had been removed and smoothed over, according to the Capitol curator.