Armed Suspect in Custody After Standoff at Main Jail in San Jose: Sheriff

The suspect, later identified as Joseph Castro, 40, surrendered peacefully and was in custody just after 6 a.m. after a more than four-hour standoff, officials said.

Castro was brought to the jail for booking by a San Jose police officer.

The jail at 150 W. Hedding St. was placed on lockdown after Castro, who was restrained in handcuffs, was able to break into the cargo area of the San Jose police patrol vehicle, get a hold of the officer's gun and fire off shots, sheriff's officials said. He was isolated to the squad car in the basement parking lot of the building when other officers and deputies responded. 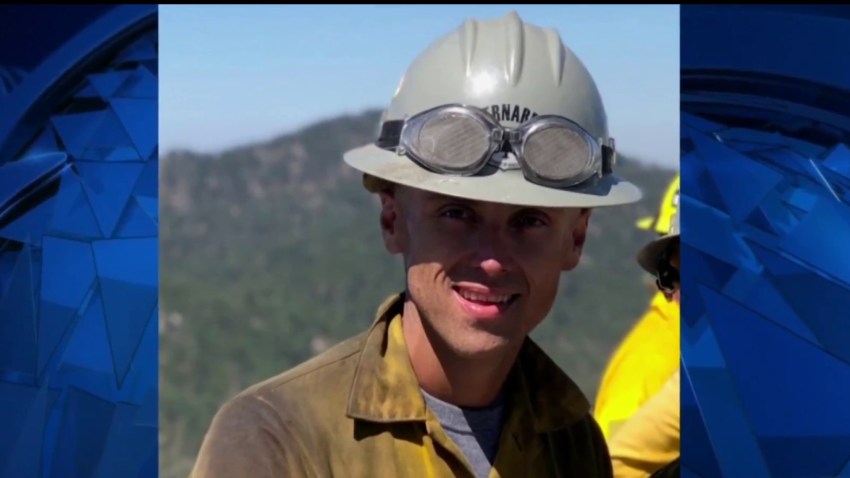 The involved San Jose officer followed all standard protocols by securing his weapon inside his patrol vehicle while bringing a suspect to the jail's booking area, officials said.