A Most Wanted US Fugitive Found Dead in South Carolina Home

Frederick Cecil McLean died of natural causes in July, but his body was not found until early November

One of the most wanted fugitives in the United States apparently died about four months ago in a South Carolina home nearly 16 years after he was first wanted in San Diego for sexually assaulting children, investigators said.

Frederick Cecil McLean, 70, died of natural causes in July, but his body wasn't found until Nov. 6 when someone asked deputies to check on a neighbor who hadn't been seen in a while, Oconee County Coroner Karl Addis said.

McLean has been on the U.S. Marshals Service's 15 Most Wanted list since 2006, a year after the San Diego Sheriff’s Department issued arrest warrants for sexual assaults on a child and determined he was a high risk to continue attacking girls.

One girl was assaulted more than 100 times before she turned 13, marshals said in a statement.

McLean had been living in South Carolina for 15 years and was going by the name of James Fitzgerald, marshals said.

“The discovery of Frederick McLean’s body marks an end to the manhunt, but the investigation continues,” U.S. Marshals Service Director Ronald Davis said. 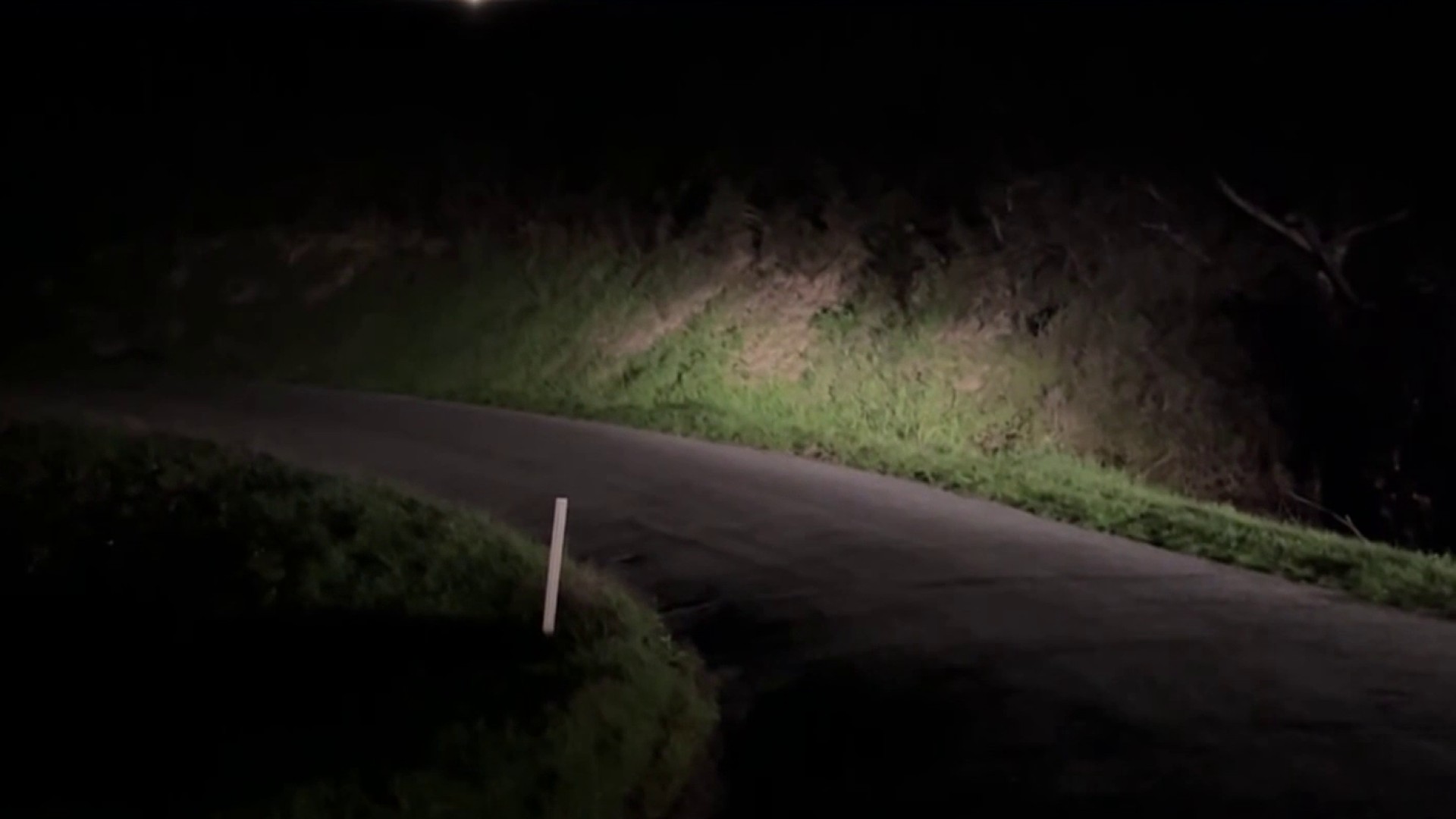 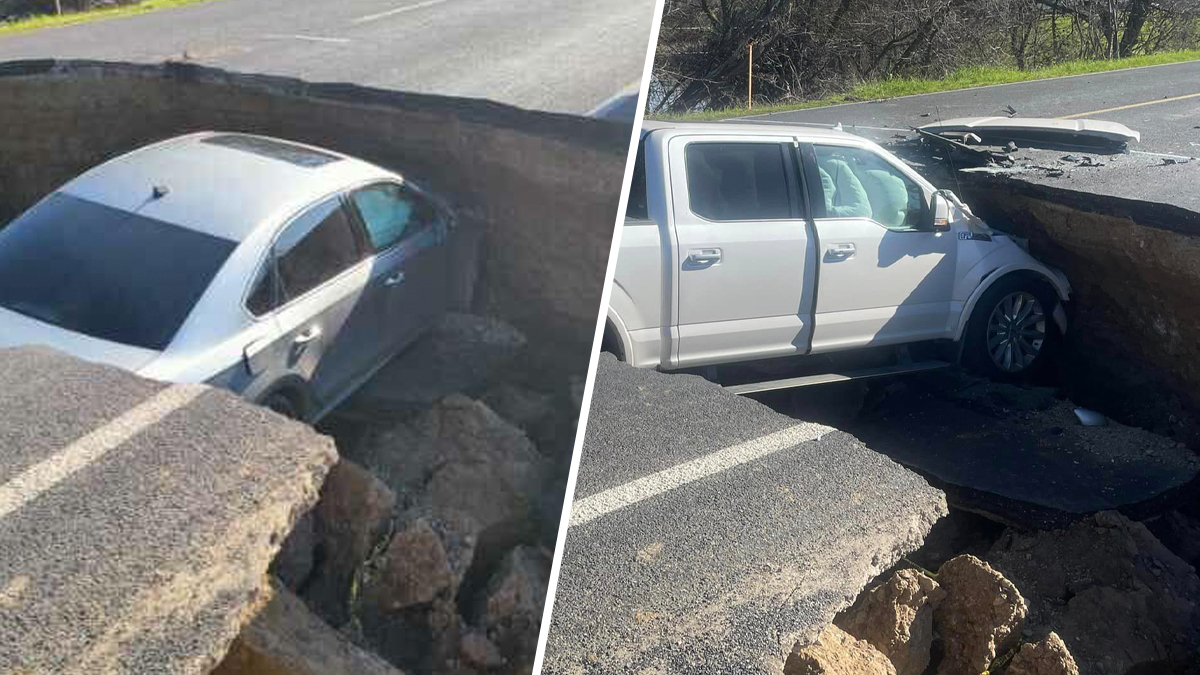 Investigators are now trying to determine if anyone helped McLean avoid being found by police. They have determined he used several other aliases and also lived in Anderson, South Carolina, and Poughkeepsie, New York.

“Because of his alleged crimes, we are concerned there may be other victims out there,” said U.S. Marshal Steve Stafford of the Southern District of California.