His successor, Deputy Commissioner Amanda Ray, will be the first woman and second Black person to head the patrol

The first Black commissioner in the 91-year history of the California Highway Patrol is retiring, Gov. Gavin Newsom said Tuesday, and he will be replaced with the first woman to hold the post — a veteran officer who also is Black.

His successor, Deputy Commissioner Amanda Ray, will be the first woman and second Black person to head the patrol.

Newsom said in a statement that Ray will help the state "advance reforms to our criminal justice system that will help foster a more just and inclusive future for all Californians.”

Ray, 54, of Sacramento, started with the CHP in 1990 as a cadet, moving steadily up through the ranks in the interim. The appointment requires Senate confirmation and pays $282,528.

Stanley joined the CHP in 1982 and since has held every uniformed rank within the department. 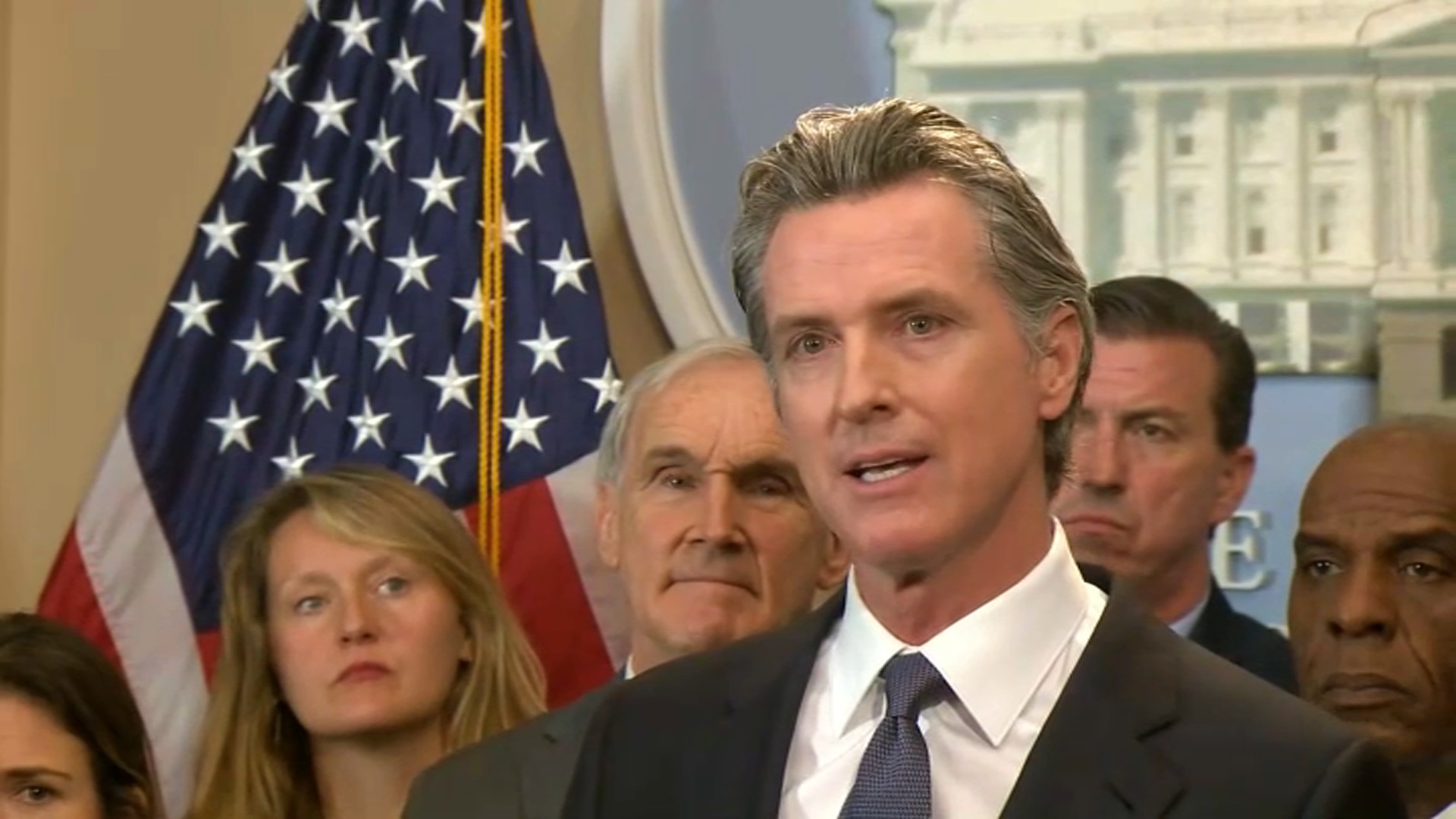 He was appointed commissioner by former Gov. Jerry Brown in February 2018, and reappointed to the post by Newsom when he took office in January 2019.

There’s still a big difference on the road and NBC 7’s Ashley Matthews speaks with a CHP officer to get you up to speed.
Copyright AP - Associated Press