A 19-year-old pregnant mother was killed in front of her family in a drive-by shooting in Berkeley just a block from her home Wednesday night, a family member said.

The family member said that the victim was a small woman with a giant heart who was loved by many. Several people came to the normally quiet neighborhood to pay their respects and leave items at a makeshift memorial.

They came with flowers, candles and balloons to the very corner where Sereinate Henderson was gunned down in her car. 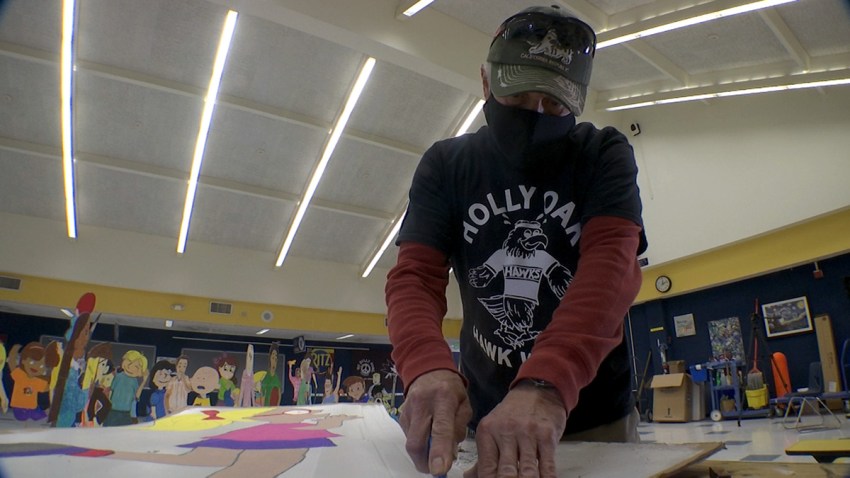 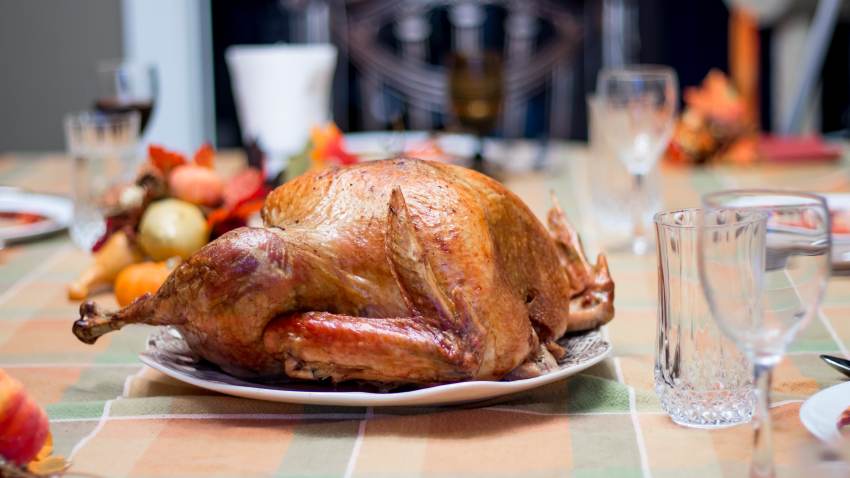 “She was a little tiny thing and she had the biggest spirit. I’m just so sorry,” said Henderson’s mother-in-law.

Henderson had one baby and another on the way.

“She had all the leadership qualities to do whatever she wanted to in life,” her mother-in-law said.

Berkeley City Councilmember Ben Bartlett used to live in the neighborhood and met with Henderson’s family at the scene of the shooting.

“This should never happen to anyone, let alone a pregnant mother,” said Bartlett. “By all accounts she was a lovely person. They said she was very charming and loved life.”

There have already been more than 30 shootings in the city this year, and the number seems to be growing annually, according to Bartlett.

“There’s a growing uptick in gun violence, and we’ve got to address it,” he said.

Berkeley police hope someone will come forward with information about the deadly shooting of Henderson.