What Are Big Food Companies Really Doing to Support Anti-Racism?

In the wake of nationwide demonstrations protesting police brutality, many large food companies — including at least one which has a history of fighting policies that would benefit employees of color — are now making public statements about racial injustices.

These statements, issued in press releases and across social media, varied in tone, but culminated in similar messages about supporting black Americans.

While publicly claiming to support to these causes can help spur some change, are big chains really putting any money where their mouths are? A 2015 study conducted by the U.C. Berkeley Center for Labor Research and Education showed that nearly 52% of fast-food employees are dependent on public assistance from taxpayers due to "the hidden cost of low-wage work." 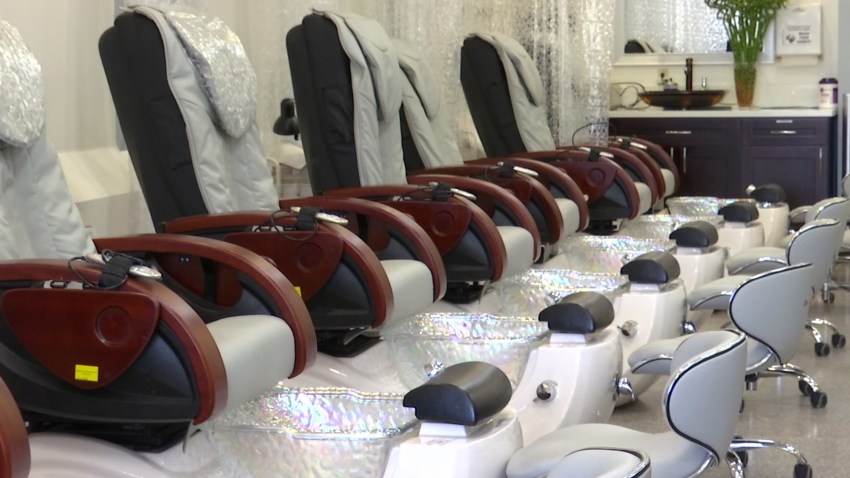 This week, Americans heard from the CEO of Chick-fil-A, who called on wealthy families to help combat economic disparities between those in power and communities of color. On Tuesday, Subway went dark for #BlackoutTuesday. The same day, Taco Bell CEO Mark King shared a letter titled, "Our Fight Against Racial Injustice."

By Friday evening, none of these major chains had pledged any financial support or announced concrete steps to help enact new policies.

However, a small number of big companies did announce that they will be making donations to causes that support black Americans.

Wendy's put the pause on its typical social media quips to get serious about the Black Lives Matter movement, announcing that the company would donate $500,000 to "social justice, the youth and education in the Black community starting with the Thurgood Marshall College Fund."

"And we'll have receipts," the chain wrote.

The commitment came after an outpouring of criticism from followers who believed the fast-food chain had donated more than $440,000 to President Donald Trump's 2020 re-election campaign. The chain's execs discredited the accusation (it was, Business Insider reported, an individual franchisee owner of Wendy's, Pizza Hut and Taco Bell) — tweeting they "never have and will never contribute to a presidential campaign."

McDonald's CEO Chris Kempczinski confirmed in a message obtained by TODAY Food Thursday that the company would be donating $1 million to the National Association for the Advancement of Colored People and the National Urban League.

The announcement of the donation followed a social media post that received mixed reactions in which the chain listed several names of black men who have been killed by law enforcement officials, accompanied by the words: "They were one of us."

But the chain has not always sided with movements that support black and brown people. McDonald's faced a years-long battle opposing Fight For 15, on organization that advocates for a livable minimum wage.

The coffee chain announced Thursday that its Starbucks Foundation will donate $1 million to organizations nominated by employees as "promoting racial equity and more inclusive and just communities." The organizations will be chosen with input from different civil rights leaders and benefit dozens of cities across the country.

The coffee chain also launched a free, anti-bias class in conjunction with Arizona State University. The class, Welcoming Dialogue on Black/African American Bias, will teach students about a host of issues facing the black community, such as housing segregation, over-policing and media representation.

The Vermont-based ice cream giant did not specify plans to donate to any particular organization in its blog post about the death of George Floyd while in police custody, but it does donate regularly to causes that support black and brown people, according to Ben & Jerry's global activism strategy manager Chris Miller.

One of the company's newest flavors, Justice Remix'd, was created to support criminal justice reform, and a portion of sales was donated to The Advancement Project. The Ben & Jerry's Foundation also selects yearly recipients for donations, a list of which is available online. Last year, Ben & Jerry's donated $3.5 million.

"It requires all of us, including those of us to in the corporate world, to confront and reckon with the hard truths of the past, how that past is violently impacting black Americans today, so that we may build a more just and equitable future," he said.