U.S. stock futures dropped Thursday, one day after Wall Street logged a third straight positive session. Investors continued to readjust as emerging evidence showed the omicron Covid variant might not be as disruptive to the U.S. economic recovery as first thought. On Wednesday, the Dow, S&P 500 and Nasdaq managed to post modest gains. (CNBC)

The S&P 500 finished just a few points shy of its Nov. 18 record close. The Dow and Nasdaq finished nearly 1.9% and nearly 1.7% away from their respective record closes on Nov. 8 and Nov. 19. CVS Health (CVS) shares were one of the big premarket winners, rising more than 2% after the pharmacy chain boosted its fiscal 2022 guidance ahead of Thursday's investor day. (CNBC)

One day before a key inflation report, the government said Thursday that initial jobless claims dropped to 184,000 last week, much lower than estimates and a new 52-year low level. The previous week's reading was revised higher by 5,000 to 227,000. (CNBC)

The November consumer price index, out Friday, is expected to show a year-over-year rise of 6.7%, which would mark the biggest move since June 1982. Fed officials are expected to react to the burst in inflation by announcing next week that they'll accelerate pulling back on bond purchases. That, in turn, could pave the way for interest rate hikes as soon as the spring of 2022. (CNBC) 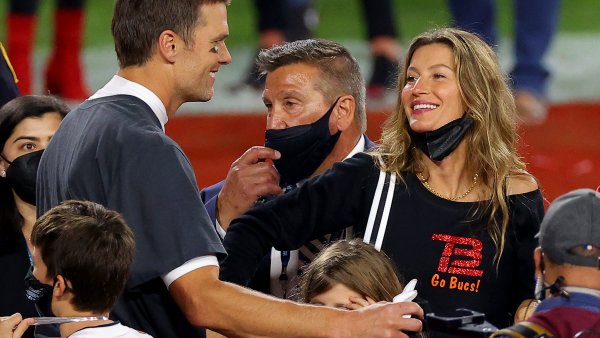 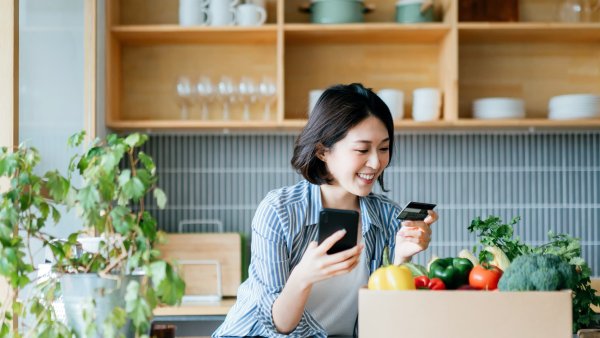 5 Tips to Avoid Being Scammed When Using a Payment App

The FDA authorized the first injectable Covid monoclonal antibody cocktail for people with weakened immune systems before they've been exposed. The agency issued an emergency use authorization Wednesday for AstraZeneca's (AZN) therapy to be used as a prophylactic. To date, such lab-produced antibodies have been authorized only as early Covid treatment or as preventive therapy for high-risk people immediately after close contact with someone who has tested positive. (NBC News)

The Senate on Wednesday voted to block President Joe Biden's vaccine mandate on private employers in the latest blow to his push to flex federal power to boost vaccinations in the U.S. The measure will have little practical effect, as it is unlikely to become law and the mandate has stalled in federal court. (CNBC)

Biden plans to urge participants at the first White House Summit for Democracy to reverse an ongoing "recession" of democracy that's playing out at a time of rising authoritarianism around the globe and extraordinary strains on foundational institutions in the U.S. The two-day virtual summit that starts Thursday. (AP)

Italian antitrust regulators said Thursday they fined Amazon (AMZN) $1.28 billion for abusing its market dominance. Amazon plans to appeal, saying more than 50% of all annual sales on its platform in Italy come from small and medium-sized businesses. (CNBC)

Instagram CEO Adam Mosseri, testifying for the first time before Congress, refused to commit to permanently ending the paused plans to create a version of the platform for kids under 13. Lawmakers expressed frustration and distrust of the service, owned by Meta (FB), which recently changed its corporate name from Facebook. (CNBC)

GameStop (GME) shares fell 4% in Thursday's premarket, the morning after the video game retailer posted a wider loss compared to a year earlier. It also disclosed an August subpoena from the Securities and Exchange Commission involving the trading of its stock, which has been driven more than 800% higher in 2021, as investors banded together on Reddit to crush short-sellers. (CNBC)

The National Labor Relations Board will count votes Thursday in a union push at three Starbucks locations in Buffalo, New York. Starbucks (SBUX) on Tuesday lost a bid to delay the election. A union win at any U.S. Starbucks location would be a blow to the company's image as a progressive, worker-friendly employer. (Reuters)

In a final effort to try and sway the jury in her criminal fraud trial, Theranos founder Elizabeth Holmes blasted ex-boyfriend Ramesh "Sunny" Balwani, her former second-in-command, for emotional abuse that affected how she operated the firm. Holmes, 37, spent seven days on the stand, ultimately becoming the star witness of her own defense. (CNBC)

Hormel (HRL) beat estimates by a penny with quarterly earnings of 51 cents per share, and revenue that also topped Wall Street forecasts. Hormel saw double-digit growth across all of its business segments, and shares rose 1% in premarket trading.

Rent The Runway (RENT) tumbled 11.3% in the premarket after the fashion rental company posted a loss that was wider than a year ago and reported subscriber numbers that have not yet returned to pre-pandemic levels. Sales did surge 66% over the same quarter a year ago.

Lucid Group (LCID) tumbled about 6% in the premarket after the electric vehicle maker announced a $1.75 billion offering of convertible senior notes.

Labcorp (LH) announced a number of steps to enhance shareholder value, including the initiation of a dividend in the second quarter of 2022 and the authorization of a $2.5 billion share repurchase program.