The U.S. power grid will be able to handle the influx of electric vehicles in the coming years, American Electric Power CEO Nick Akins told CNBC on Friday.

"We could handle it right now," Akins said in an interview on "Mad Money" with Jim Cramer.

Cramer said that some parts of the country may handle the influx better than others.

"There are some utilities that are very good at keeping up and there are others that aren't," Cramer reflected while speaking with Akins. "Not all grid is created equally."

Akins said that while there are challenges across the country, the electric grid is dependable. 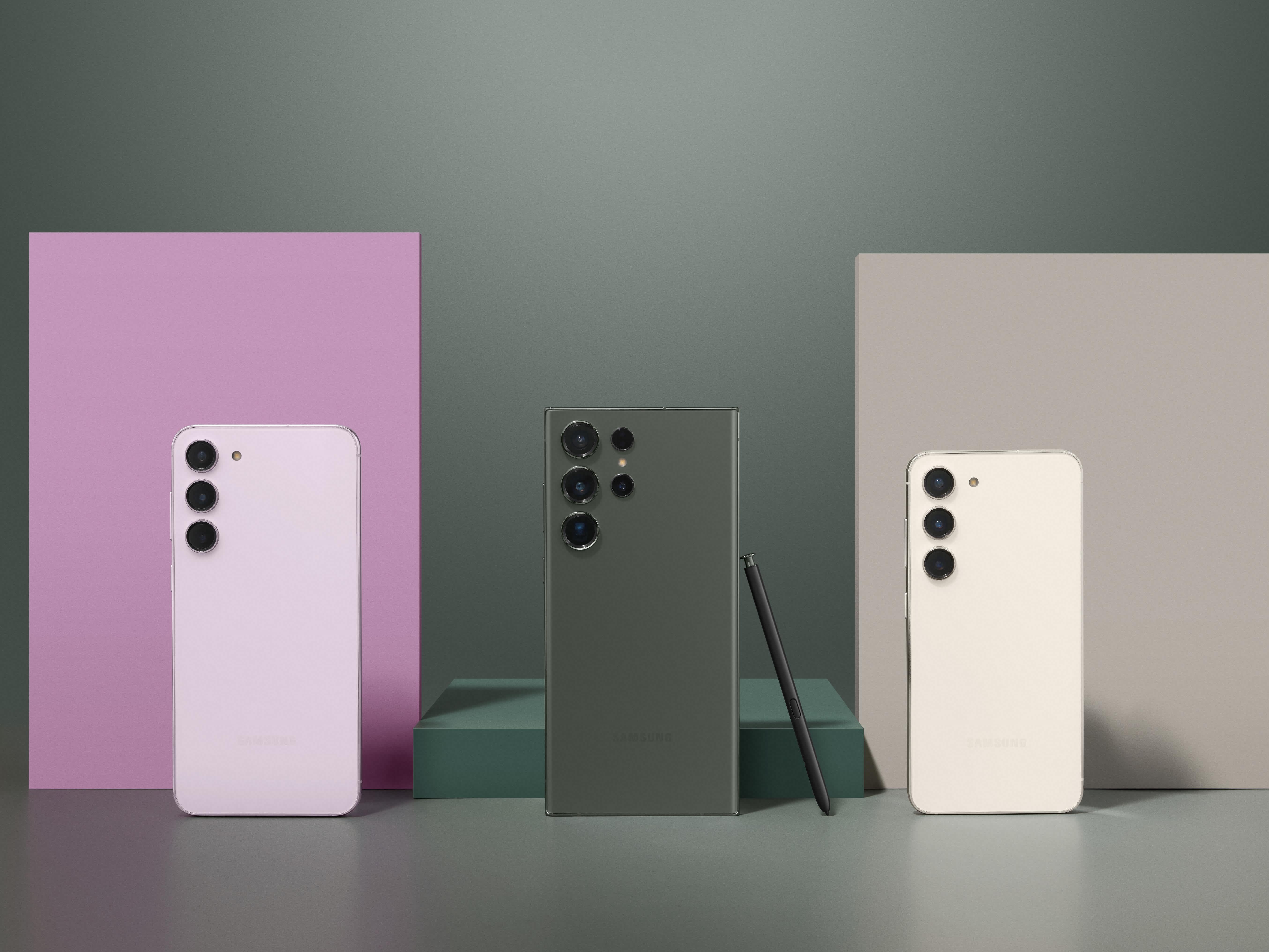 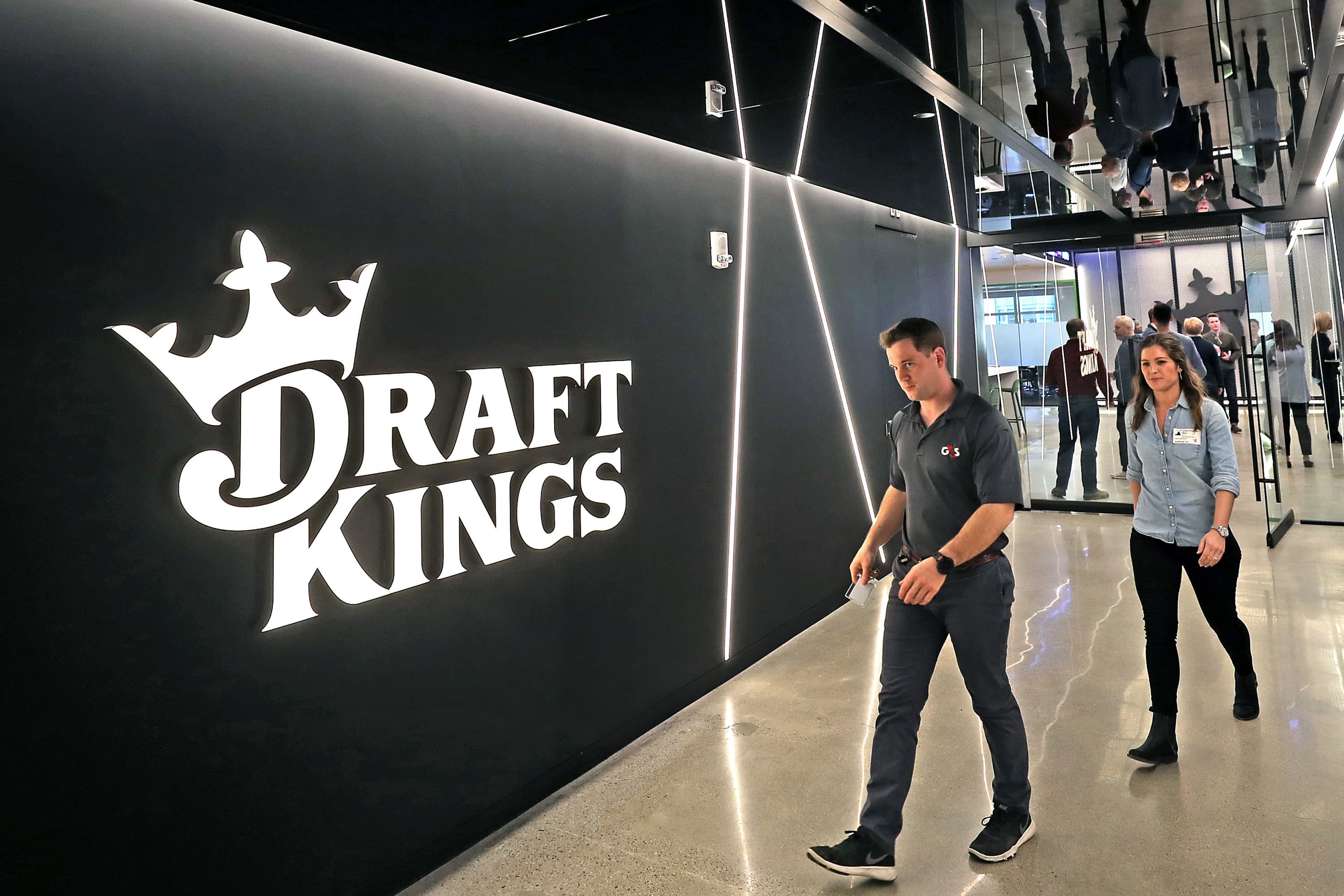 "I think certainly infrastructure at large in this country is challenged in some fashion, but certainly in the electric grid we focus on the resiliency and reliability of the grid," Akins said.

The winter storm power grid failure in Texas sparked conversation about grids across the country.

Akins said it's a cautionary tale of transitioning a grid too quickly. "There were tremendous impacts on the grid, so we have to be really careful about how we transition in the future."

With some of the auto industry gradually making the transition to electric, the grid will slowly be shifting with it. AEP has plans for three wind farms in Oklahoma and a solar project planned in Wisconsin.

The U.S. could benefit from a hybrid system right now, Akins suggested.

"Layering in renewables to lower the emissions output but still have the fossil generation in place for the time you need it like the dead of winter ... do it in a way to make that transition," he said. "That's why all of these resources are actually needed."

AEP plans to invest $38 billion in capital from 2022 to 2026, including an operation to construct a more efficient grid. The stock closed down slightly Friday at $82 per share.

"Industrial activity continues to grow, there's no question about it ... maybe some of it is catch-up in terms of the downturn that occurred during much of the Covid activities, but certainly we see that continuing to grow," Akins said. On the residential side, many people are still working from home and AEP is "benefitting from the continued residential output," he added.