Warren Buffett Is ‘Halfway' Through Giving Away His Massive Fortune. Here's Why His Kids Will Get Almost None of His $100 Billion

Warren Buffett is now halfway toward his goal of giving away his massive fortune, but even though he still has $100 billion left to give, he's not planning on sharing it with his children.

The investing legend on Wednesday reiterated his long-held belief that his "incomprehensible" net worth would be better spent going toward philanthropic causes than into his kids' investment portfolios.

"After much observation of super-wealthy families, here's my recommendation: Leave the children enough so that they can do anything, but not enough that they can do nothing," he said in a note to shareholders, adding that his own adult children "pursue philanthropic efforts that involve both money and time."

The 90-year-old says that he has observed that dynastic behavior — or the passing along of massive wealth from one generation of a family to another — is less common in the U.S. than in other countries, and that he believes its appeal will likely diminish.

That's not to say that Buffett's kids, now in their 60s, haven't received anything from their dad. Each child has a $2 billion foundation funded by Buffett, The Washington Post reported in 2014.

Buffett's note announced that he had donated $4.1 billion worth of his Berkshire Hathaway shares to five charitable foundations as part of his effort to give away 99% of his wealth by the end of his life, bringing his total donation tally to $41 billion.

The Berkshire Hathaway CEO, who at one point was the world's richest man and currently sits on a fortune worth more than $100 billion according to Forbes, plans to distribute his remaining 238,624 shares to philanthropic causes. 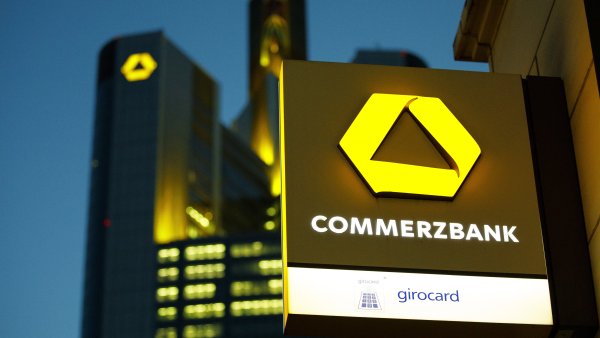 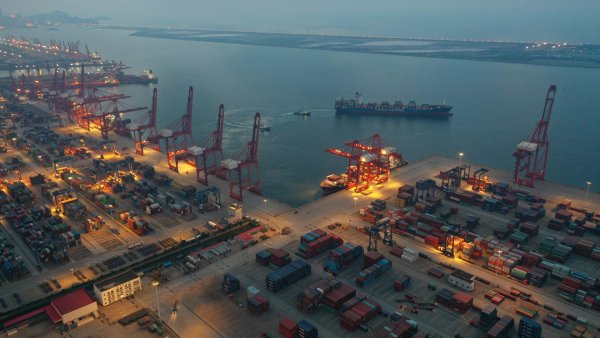 Buffett calls his philanthropy "the easiest deed in the world" because "the giving is painless and may well lead to a better life for both you and your children."

"Over many decades I have accumulated an almost incomprehensible sum simply by doing what I love to do," he said. "I've made no sacrifice nor has my family. Compound interest, a long runway, wonderful associates and our incredible country have simply worked their magic. Society has a use for my money; I don't."

Buffett first announced his plan to give away the vast majority of his fortune in 2006, when he was 75 years old and owned 474,998 shares of Berkshire Hathaway. With Wednesday's announcement, the Oracle of Omaha said that he is "halfway there."

Don't miss: Why you should almost always use a credit card over a debit card