Vox Media is in advanced talks to acquire digital media company Group Nine, according to internal memos sent by both companies and obtained by CNBC.

Group Nine has held on-and-off merger talks with Vox, BuzzFeed and other digital media companies for years, CNBC reported last week. Vox and Group Nine are both looking for additional scale as they try to better compete with Google and Facebook for advertising dollars. 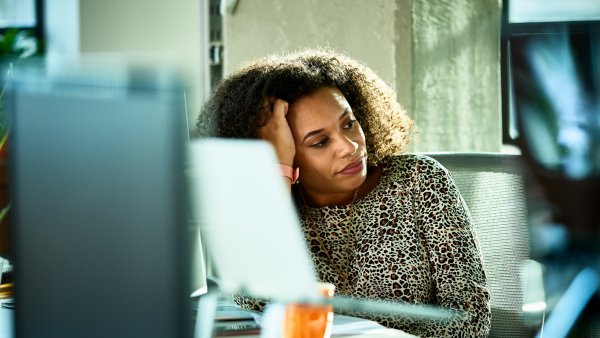 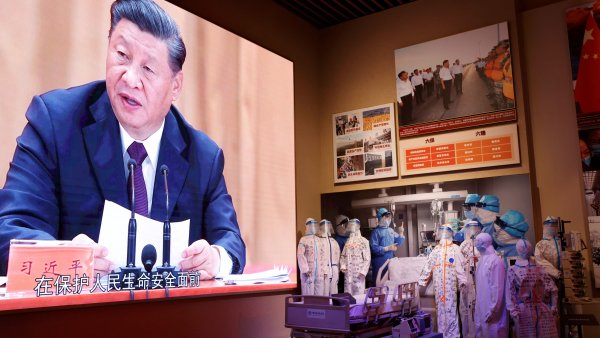 Bankoff told his staffers that the deal isn't signed but is expected to take place shortly and will close in early 2022. Lerer will take a board seat at Vox. Vox's publications, which include New York Magazine, the Verge, Eater, Curbed, Vox and SB Nation, will stay intact after the acquisition, the memo said.

The all-stock transaction will give Vox 75% ownership of the combined company, according to a person familiar with the matter who asked not to be named because terms of the deal are private. Lerer told employees in his memo that he'll hold an all-hands meeting later today or early tomorrow to discuss the deal further.

Representatives from Vox and Group Nine didn't immediately respond to requests for comment.

Bankoff said his company has no plans to go public. However, earlier this year Group Nine set up a special purpose acquisition company that could be used to take itself public via a merger. The SPAC is not being used for this deal, but the entity won't disappear and the combined company could use it later, another person said.

BuzzFeed went public last week through a SPAC, and the stock has since plummeted. BuzzFeed is also looking to roll up digital media companies as the industry consolidates.