The company said Wednesday that it sold the Israeli branch of the ice cream brand for an undisclosed sum to Avi Zinger, whose American Quality Products already licenses Ben & Jerry's ice cream for sale in the country.

The move by Unilever comes after Ben & Jerry's, which has an independent board, said last summer that it was stopping sales in the territory that has been occupied by Israel since the Six Day War in 1967.  Palestinians want that land for a state of their own and supporters have gotten behind a global campaign known as "BDS," which stands for boycott, divest and sanction and encourages people to avoid buying from companies that operate in the area.

Unilever's sale to Zinger effectively overrides the decision by Ben & Jerry's independent board last summer. American Quality Products said it will continue to sell Ben & Jerry's under Hebrew and Arabic names throughout the country and occupied territories.

In a phone call with CNBC on Wednesday, Zinger said "this is the best thing that I could have dreamed for me and my employees."

Ben & Jerry's and its board chair, Anuradha Mittal, did not immediately respond to requests for comment. Sources inside the company said the board is likely to meet soon to discuss the issue. Mittal was seen as being behind the original decision to pull out of Israel. Ben & Jerry's Jewish founders, Bennett Cohen and Jerry Greenfield defended the decision in an op-ed to The New York Times last summer.

Ben & Jerry's decision to pull out of parts of Israel last year was controversial and triggered several states including Florida, Texas, New Jersey and Colorado to start divesting their shares of Unilever.

A representative for activist investor Nelson Peltz, who is set to join Unilever's board next month, said in a statement that Trian Partners "commends the Unilever team and Avi Zinger for reaching this new arrangement to keep Ben & Jerry's in Israel and ensure its ice cream stays available to all consumers. Respect and tolerance have prevailed." 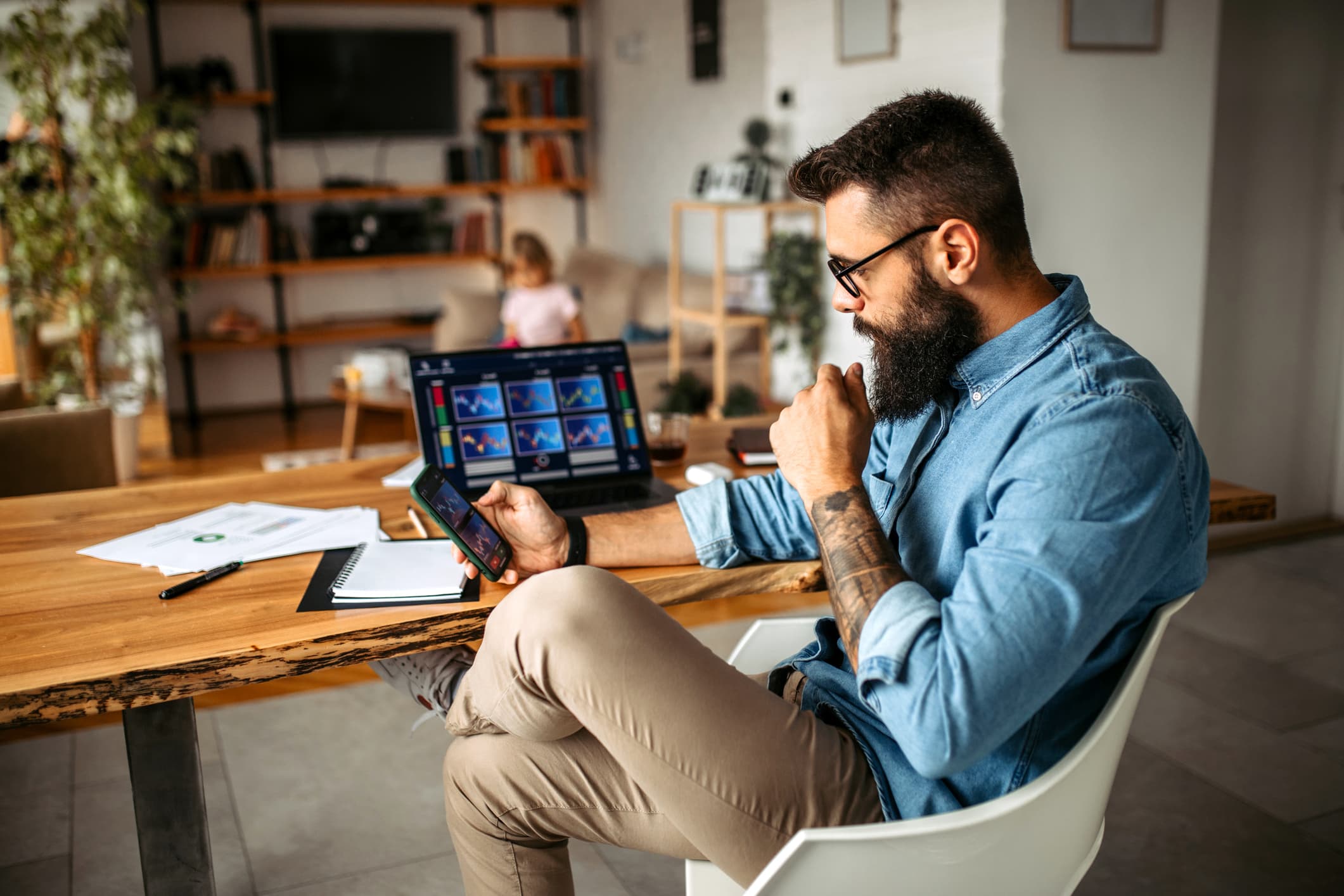 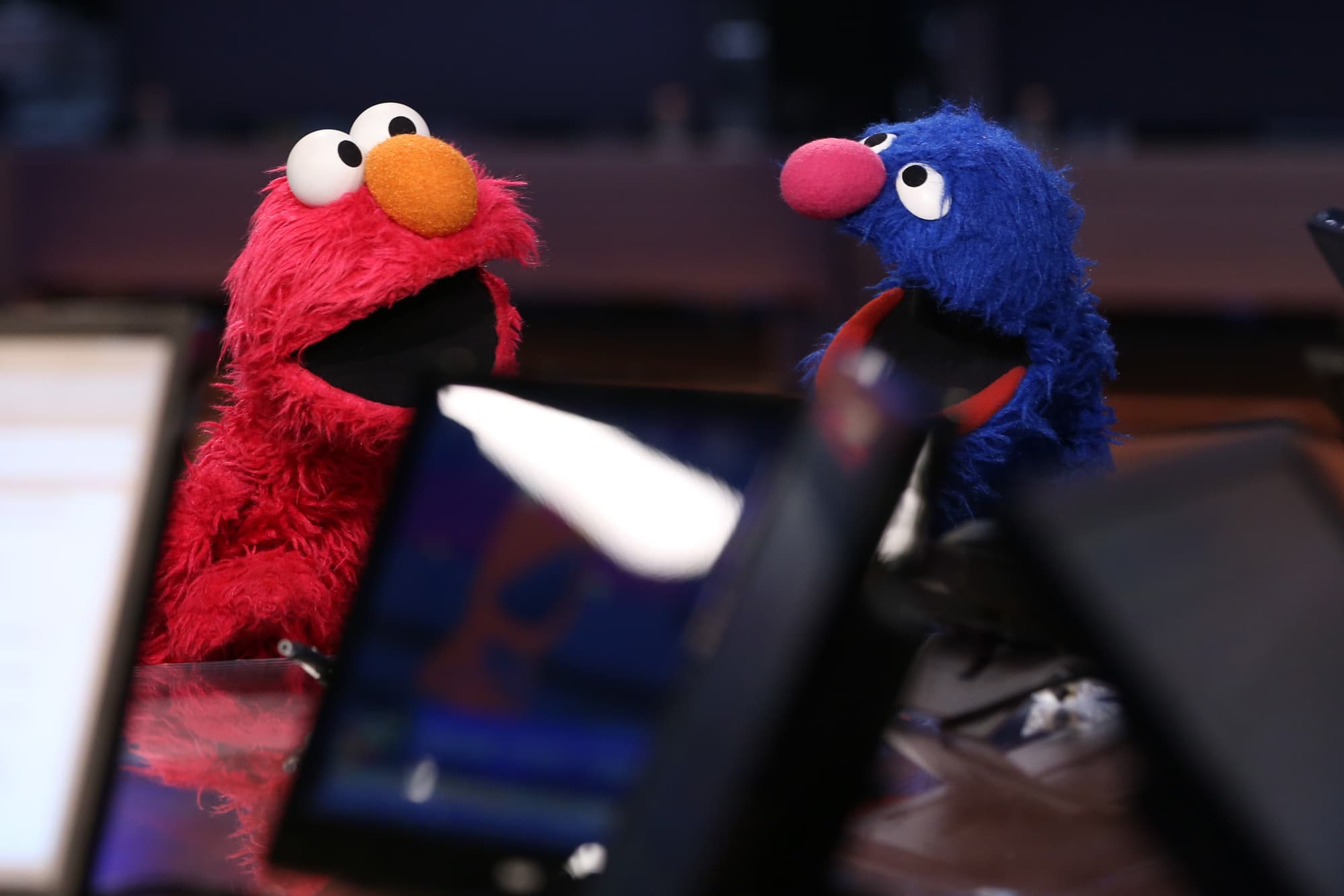 Trian amassed about 1.5% of the company's shares over the last year. Peltz was granted a meeting with Unilever CEO Alan Jope late last year as part of his role of board chair for the Simon Wiesenthal Center, which fights antisemitism and the delegitimization of Israel.

"The Ben & Jerry's factory in Israel is a microcosm of the diversity of Israeli society," said Lapid, who is also Israel's incoming prime minister, in a statement. "Today's victory is a victory for all those who know that the struggle against BDS is, first and foremost, a struggle for partnership and dialogue, and against discrimination and hate."

American Quality Products directly employs 170 people in Israel, while dairies, delivery firms and others that support the business have an economic ecosystem of about 2,000 Jewish and Arab Israelis, the company said.

"There was a lot of uncertainty but now we know we'll be able to stay in business forever," said Zinger, who has run the company for 35 years.