LONDON — The U.K. government on Tuesday vowed to focus on economic growth in order to address the country's spiraling cost of living crisis, in a Queen's Speech delivered by the monarch's son and first in line to the throne, Prince Charles.

The Queen's Speech is written by the government and read out by the monarch as part of the official state opening of parliament, the formal beginning of each new parliamentary session.

Prince Charles was standing in for 96-year-old Queen Elizabeth II, who was forced to pull out of the event due to mobility problems.

"Her Majesty's Government's priority is to grow and strengthen the economy and help ease the cost of living for families," Prince Charles told Parliament on Tuesday.

"My government will level up opportunity in all parts of the country and support more people into work. Her Majesty's ministers will continue to support the police to make the streets safer and fund the National Health Service to reduce the Covid backlogs."

"Leveling up" was a key manifesto pledge from Prime Minister Boris Johnson, and refers to efforts to address geographical inequalities across the U.K. 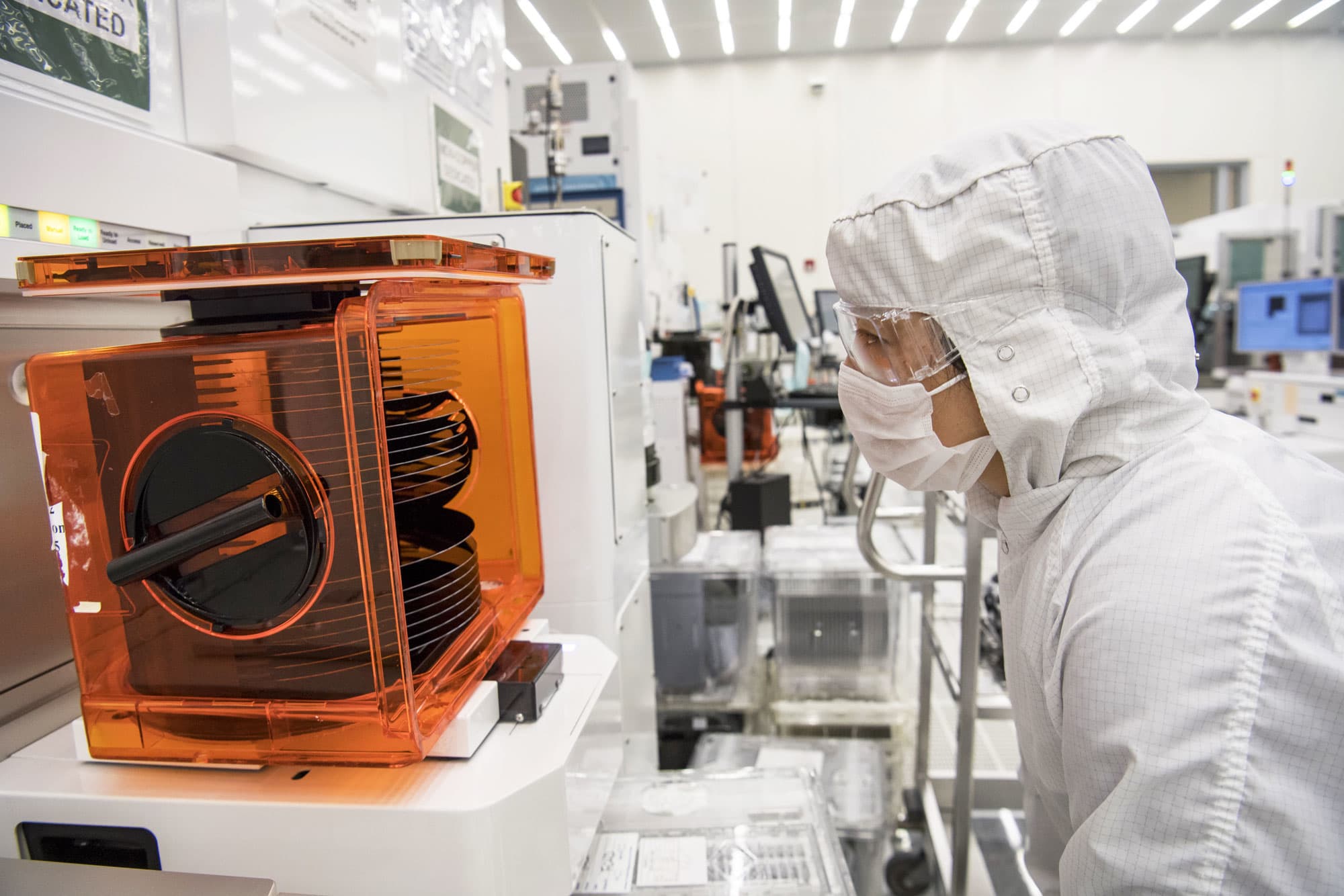 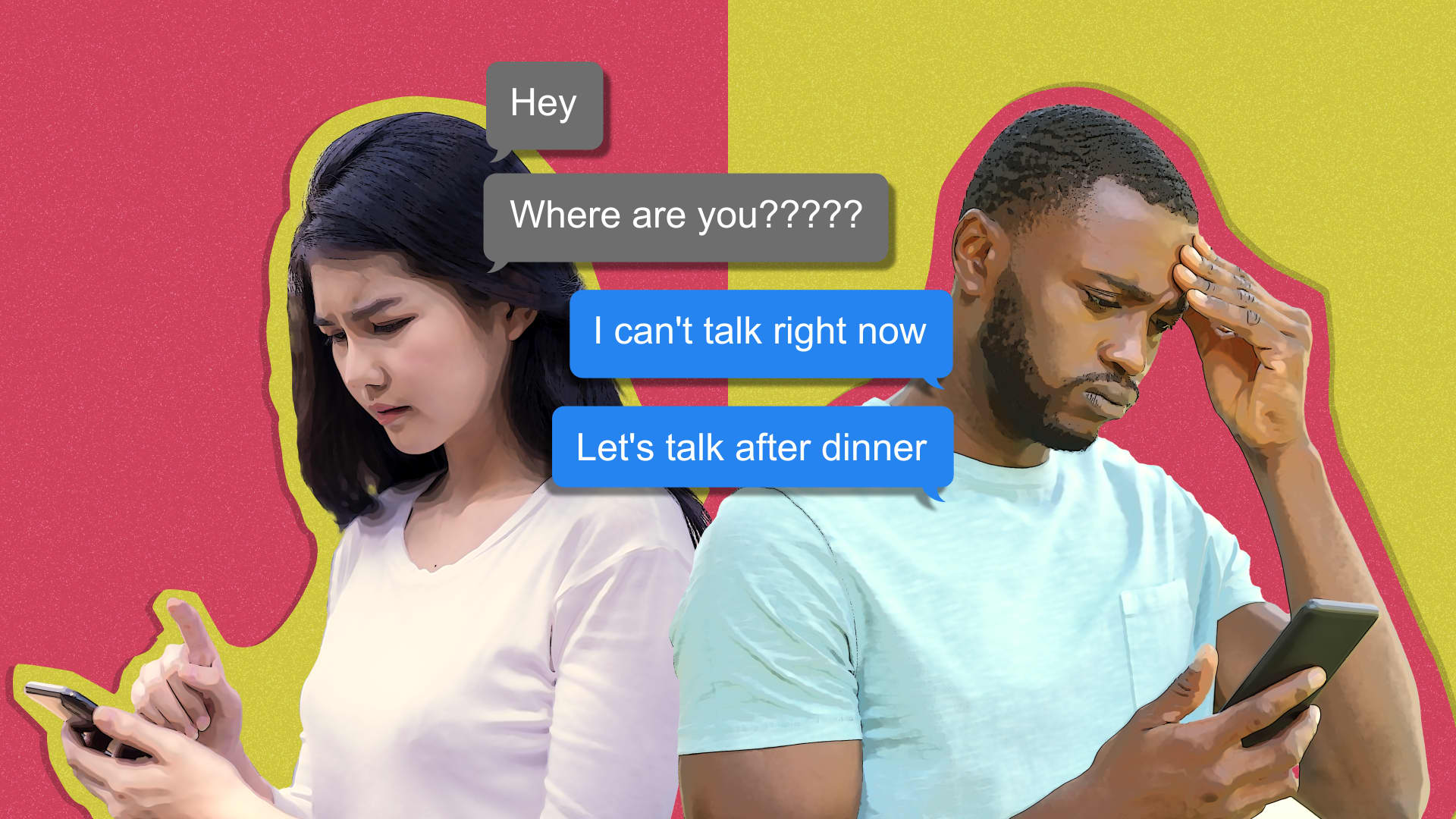 Setting Healthy Boundaries With Your Partner Will Only Make Your Relationship Stronger, Says Therapist — Here's How to Get Started

An Energy Bill will be introduced with the aim of transitioning toward "cheaper, cleaner and more secure energy," the speech outlined, while draft legislation will also be published to "promote competition, strengthen consumer rights and protect households."

"This will be underpinned by a responsible approach to the public finances, reducing debt while reforming and cutting taxes," he added.

Members of Parliament on Tuesday will return to the House of Commons for a supplementary statement from Johnson, expanding on the legislative announcements included in the Queen's Speech, and a debate at 2:30 p.m. London time.

The Confederation of British Industry said companies looking to the government to address the cost of living crisis by growing the economy would be "encouraged" by Tuesday's announcements.

"The focus on infrastructure, energy security, and skills all lay the foundations for sustainable, longer-term growth. And reaching for smarter, better regulation will ensure the U.K. remains world-leading in finance and put us at the front of the pack to make the most of emerging technologies," said CBI Chief U.K. Policy Director Matthew Fell.

"But alongside ambition, what's needed now is a relentless focus on delivery. Ahead of the Autumn Budget, the Government should remain laser focused on unlocking the investment needed to grow the economy and address the cost-of-living crisis."

The Resolution Foundation, a British think tank focusing on improving living standards for those on low to middle incomes, agreed with the focus on stronger economic growth, but said the U.K. needs a new economic strategy to address its present challenges.

The think tank highlighted that economic performance among advanced economies has been poor over the past decade, but "particularly so for the U.K.," which has fallen further behind the U.S., France and Germany.

"Second, the economic stagnation we've experienced has led to a lack of real wage growth. By the end of this parliament, average earnings are forecast to be just £2 a week higher than they were before the financial crisis," the foundation said in a series of tweets.

"Third, this all amounts to a terrible parliament for living standards (as measured by real household disposable incomes). The worst parliament on record in fact. This has to be turned around."

The Resolution Foundation argued that a new economic strategy would need to address the challenges over the next decade of moving to net zero, along with the current stagnation, and suggested that neither the Government nor any major political party has yet outlined such an overall strategy.