Secretary of State Antony Blinken said Wednesday that the United States will pay the more than $200 million it owes to the World Health Organization by the end of the month, a move that reaffirms the new administration's commitment to global health.

"This is a key step forward in fulfilling our financial obligations as a WHO member and it reflects our renewed commitment to ensuring the WHO has the support it needs to lead the global response to the pandemic even as we work to reform it for the future," Blinken told the U.N. Security Council during a videoconference.

"The United States will work with our partners across the globe to expand manufacturing and distribution capacity and to increase access, including marginalized populations," Blinken said, in his first speech since becoming the nation's top diplomat. 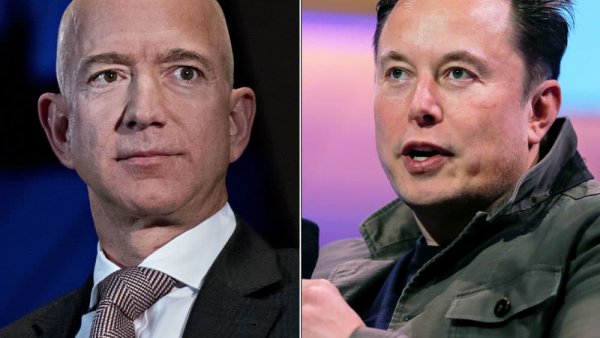 The Wealthy May Avoid $163 Billion in Taxes Every Year. Here's How They Do It 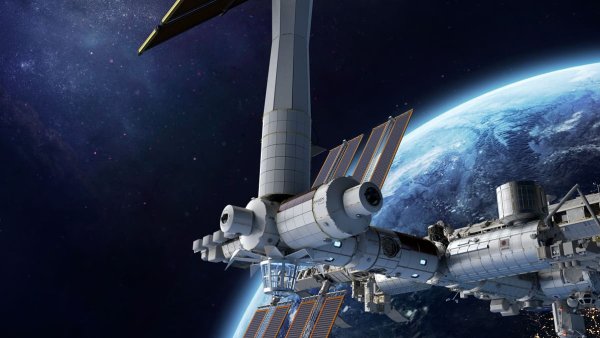 Blinken also called for his counterparts to combat misinformation on vaccines and to share any relevant information on the origins of the coronavirus to investigators.

"The ongoing expert investigation about the origins of this pandemic and the report that will be issued must be independent with findings based on science and facts and free from interference," Blinken said. "To better understand this pandemic and prepare for the next one, all countries must make available all data from the earliest days of the outbreak," he added.

Blinken's remarks come as President Joe Biden works to address the unfolding coronavirus pandemic that has claimed more than 2.4 million lives around the world and infected more than 109.6 million, according to figures compiled by Johns Hopkins University. In the United States, the coronavirus has infected more than 27.7 million people and killed at least 488,295 people.

In one of his first acts as president, Biden rescinded former President Donald Trump's decision to withdraw the U.S. from the United Nations' health organization, which is based in Geneva.

In April, Trump said he suspended U.S. funding to the organization pending a review, citing what he called "the World Health Organization's role in severely mismanaging and covering up the spread of the coronavirus."

A month later, he announced his intentions to remove the U.S. from the organization amid the coronavirus pandemic, citing what he called the WHO's misuse of funding and its cozy relationship with China.

"China has total control over the World Health Organization, despite only paying $40 million per year compared to what the United States has been paying, which is approximately $450 million a year," Trump said.

In July, the Trump administration submitted to the U.N. secretary-general its notice withdrawing the U.S. from the World Health Organization by July 6, 2021.

In October, WHO Director-General Tedros Adhanom Ghebreyesus said he hoped the United States would reconsider its decision to leave the WHO, adding that the coronavirus can't be defeated "in a divided world."

"The problem is not about the money. It's not the financing that's the issue. It's actually the relationship with the U.S. that's more important and its leadership abroad," Ghebreyesus told a virtual audience at the Aspen Security Forum.