The sanctions come after increased effort by the Burmese military to isolate its citizens and suppress their desire to protest last month's coup, which overthrew the democratically elected government and detained its leaders. 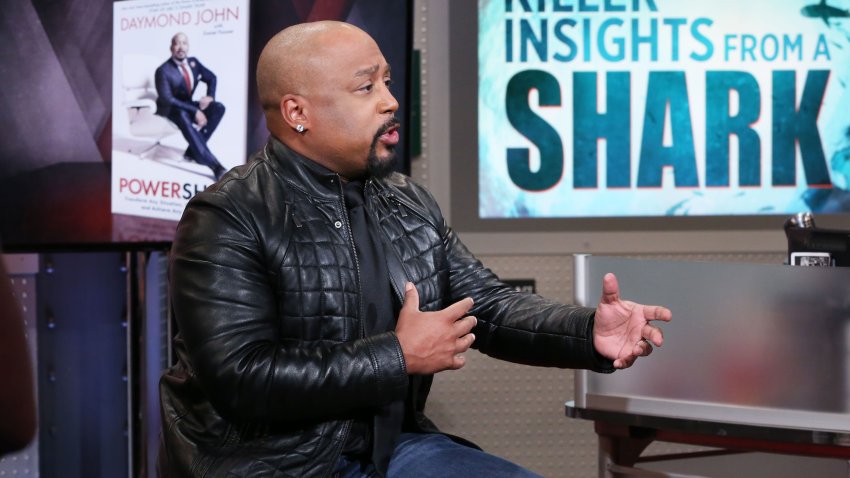 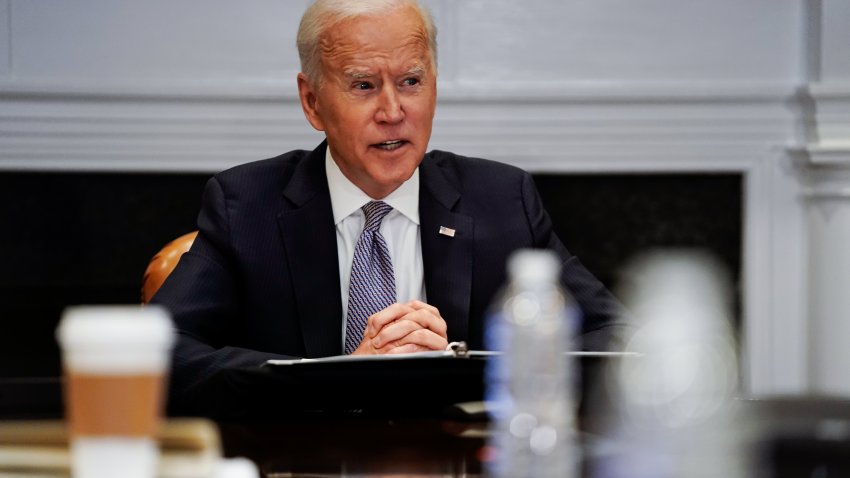 Myanmar is also known as Burma.

According to Executive Order 14014, "All property and interests in property of the entities named above (MEH, MEC) that are in the United States or in the possession or control of U.S. persons are blocked," which essentially prohibits any transactions related to the aforementioned companies.

Myanmar Economic Holdings, or MEH, has business interests from banking, construction and mining to agriculture, tobacco and food. The Treasury Department said that "MEH's shareholder data show that profits are systematically distributed to Burma's military, including to those responsible for widespread human rights abuses."

Myanmar Economic Corporation Ltd., or MEC, has business ties to the telecommunications sector "as well as companies that supply natural resources to the military, and operate factories producing goods for use by the military," the same release noted.

The U.S. is imposing the latest sanctions in concert with the United Kingdom, which is expected to announce similar action against MEH on Thursday, the State Department said in a memo.

"These sanctions specifically target the economic resources of Burma's military regime, which is responsible for the overthrow of Burma's democratically elected government and the ongoing repression of the Burmese people," the memo read.

Leaders from the United States, India, Australia and Japan, among others, have vowed to restore democracy to the nation of Myanmar. The U.S. has also called on China to use its influence over Myanmar to compel the military to reinstate the civilian government.