U.S. Naval Academy's First Black Woman Brigade Commander Hopes to ‘Open the Door' for Those Behind Her

When Midshipman First Class Sydney Barber found out she was going to be the U.S. Naval Academy's first Black woman brigade commander, she called her dad, a 1991 graduate of the academy.

"My dad is someone who always believed in me early on and so he will say that he wasn't surprised [by my position]," the 21-year-old mechanical engineering major tells CNBC Make It. "But, he started crying first of all on the phone just because he was so proud of me and the opportunity that came ahead."

Barber, who officially stepped into this semester-long role in January, is just the 16th woman appointed to brigade commander in the 44 years that women have been allowed to attend the Naval Academy. In this prestigious position, where candidates are selected through an application and interview process by senior leadership, Barber will oversee roughly 4,000 students at the academy. "I would compare my job to a student body president at a civilian institution," she says, explaining that her main priority is to be the "link between the commandant and the brigade staff and everyone else in the institution."

Growing up in Lake Forrest, Illinois, Barber says she always had a passion for leading and serving her community.

In high school, she went on several different missionary trips, including to Dayton, Ohio, where she traveled for three years in a row to help out at a local African refugee community. 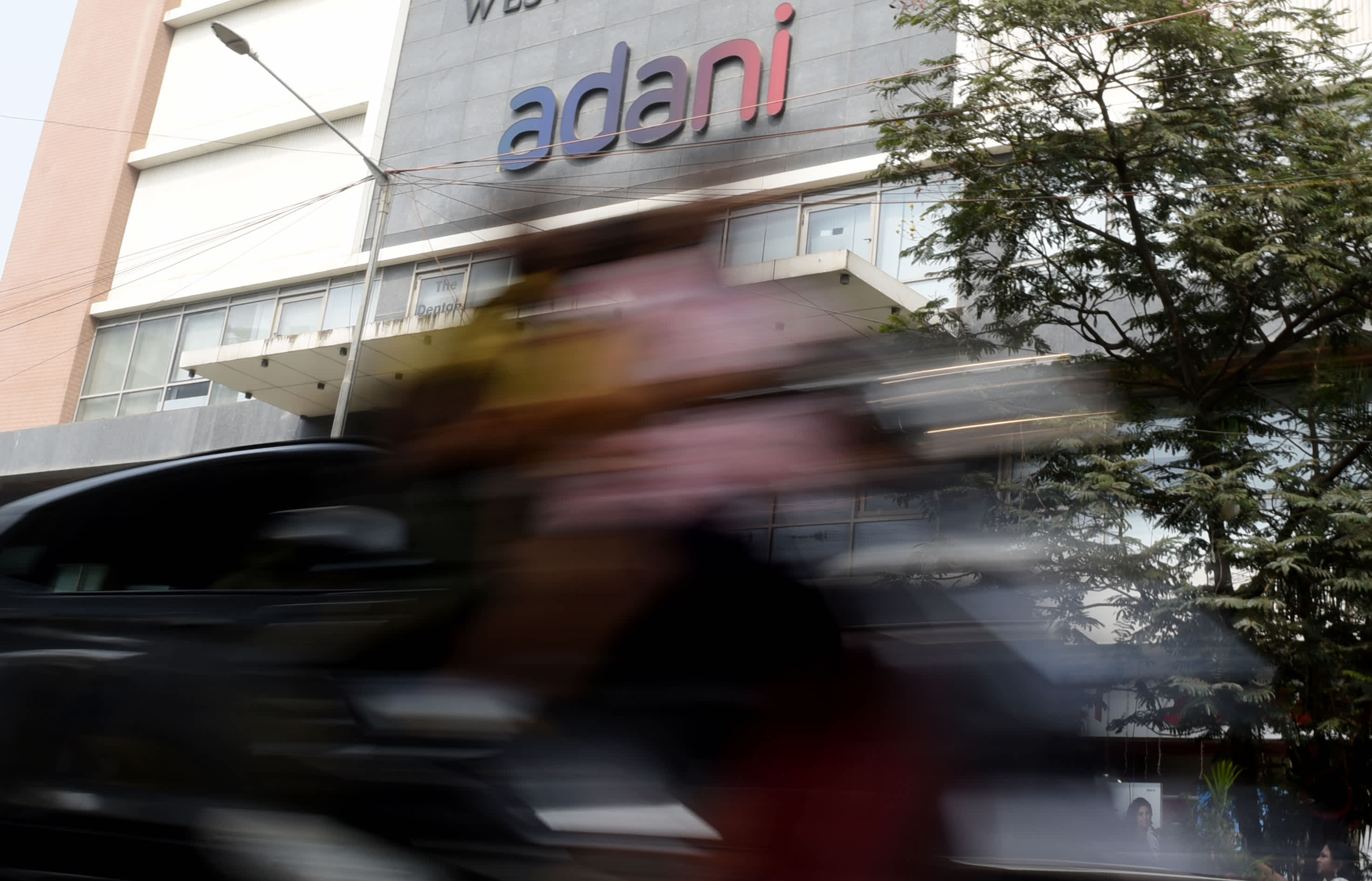 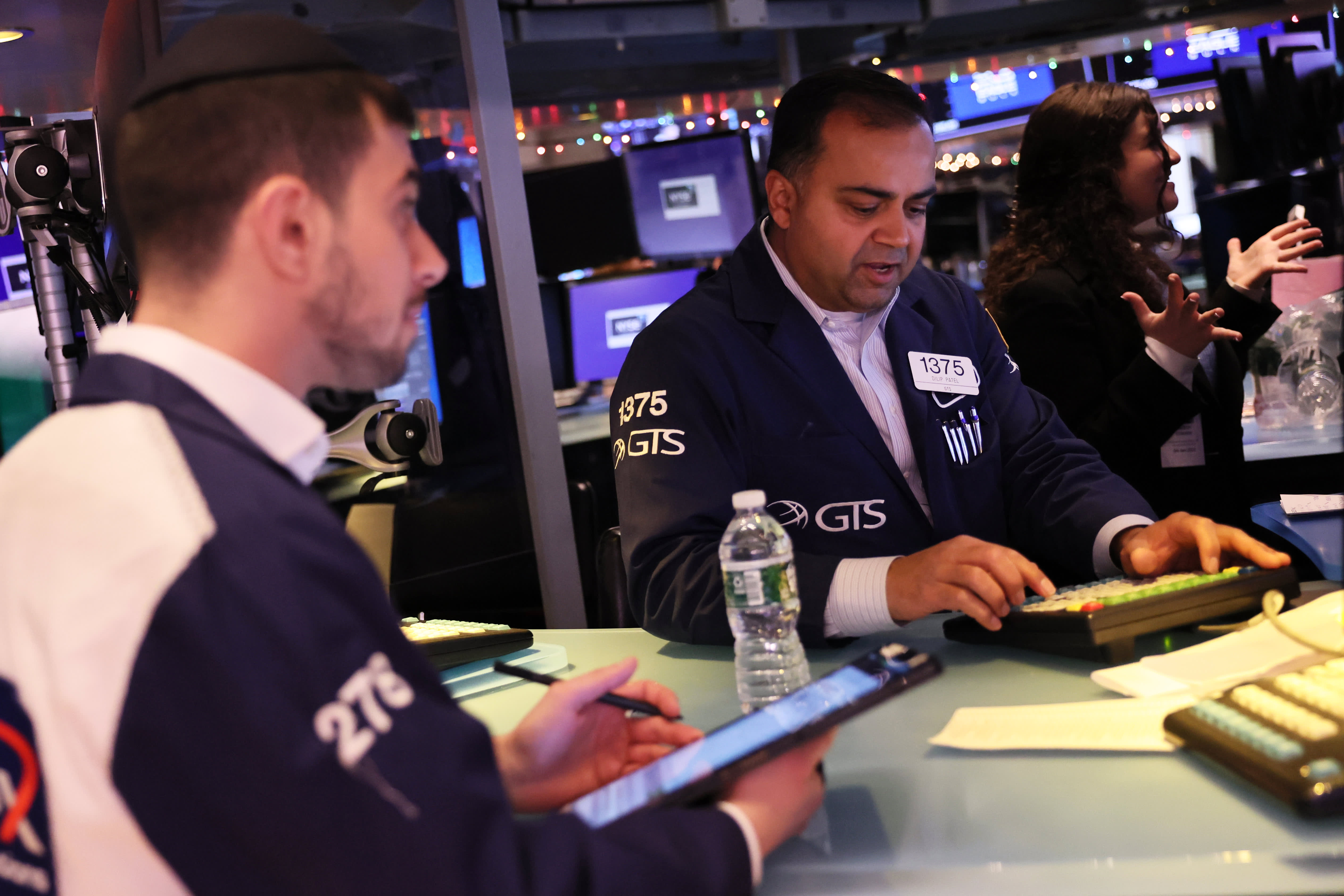 "Every single year we would go and we would add a different aspect to the community," she says. "One year we built a basketball court for the kids there who were coming from different countries around Africa. Another year, we went and we worked on a house that a family was going to move into, and then we also built a community garden."

In high school, she says she knew that regardless of what major she pursued in college, she wanted to have "a career in service."

"And when I came to the academy for the first time, it felt like a match made in heaven because I just felt so at home," Barber says. "The character of the people who were at the academy seemed like people who were pursuing something that was greater than themselves and they wanted to give back and use their life to make an impact in our country and in the military. So when I came here, I saw it as the best opportunity to continue on with that pursuit to serve."

In her four years at the academy, Barber, who is now a senior, has spent time mentoring young girls at a local community center near the Naval Academy's campus in Annapolis, Maryland, and she's spent time increasing the academy's focus on diversity and inclusion. Following the death of George Floyd last summer, she says she and a few other Black women at the academy started an organization called Midshipmen Diversity Team, where they work to promote empathy and inclusive leadership at the academy by hosting different events and initiatives. In addition to starting the Midshipmen Diversity Team, Barber says she and a few of her peers started an event her junior year called the Black Female Network Breakfast where current Black women at the academy and alumni come together to share their experiences and advice for one another.

"At the time, there were about 102 [of us], and that comprised about 2% of the entire brigade of every current midshipman," she says. After hearing about the difficult path that many alumni had, such as Janie Mines, who became the first Black female graduate of the Naval Academy in 1980, Barber says she and her peers built a greater understanding for "the legacy [they] were carrying on."

"Ms. Janie Mines is another one of my mentors," she says. "She's someone that I speak to often. And she talks about how, at her time at the academy, she wasn't even acknowledged or recognized by her peers being that it was a predominantly White male institution. Most people wouldn't even look her in the eyes or pay any attention to her, and when she would walk through the halls they saw her as just kind of a disgrace that she was even there."

Barber says hearing Mines' experience, and the experience of other Black alumni, "was a huge contributor" for her to keep pushing herself into leadership positions at the academy. Now, as a brigade commander, she says she recognizes that her new role is "an opportunity to carry on their legacy" as she has a responsibility to blaze new trails for those who are coming behind her.

"I realize that with this job, my performance in this role and the way that I lead, will kind of set the precedent and set the tone for all of the minorities and all the girls who are coming after me," she says. "There are a lot of eyes on me right now and it opens the door for them to kind of sense that they can pursue anything they want to do as well."

'Black Wall Street': The history of the wealthy Black community and the massacre perpetrated there