The U.S. Consumer Product Safety Commission on Saturday said consumers should stop using the Tread+ treadmill from exercise equipment maker Peloton if small children or pets are around.

The announcement came one month after Peloton itself disclosed an accident involving the treadmill that resulted in the death of a child. 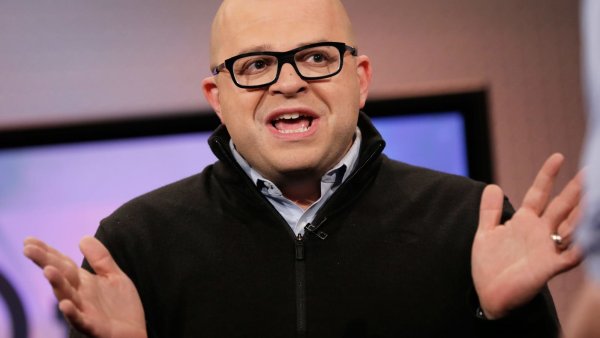 The warning could add to challenges for the company as it looks to expand its business by selling running systems with online content.

The U.S. agency said it knew about 39 incidents, including one death, and it said there had been reports of a pet and objects getting sucked underneath the treadmill. The agency released a video of one child getting stuck under the device as it was running, although the child was able to get out.

If people want to keep using the Tread+, they should only do so in a locked room and they should keep other objects away, the agency said. It advised people to unplug the treadmill while not using it and to keep the key to turn it on elsewhere and away from the reach of kids.

Peloton called the agency's claims inaccurate in a statement on Saturday and said there's no reason to stop using the Tread+ if people adhere to safety instructions. It said it had told the agency about incidents but found the agency did not want to hold "meaningful discussions" with the company. Peloton said its classes now contain additional safety messages from instructors.

Sen. Richard Blumenthal, a Democrat representing Connecticut and chair of the Subcommittee on Consumer Protection, Product Safety, and Data Security, on Saturday issued a statement calling on Peloton to recall the Tread+. "It is unconscionable that Peloton would obstruct the Commission at every step of its investigation given this disturbing evidence about one of its principal products," Blumenthal said.

After picking up buzz from its exercise bikes and fitness app, Peloton diversified its business with the launch of the Tread+ in 2018. The product was initially called the Tread, but in 2020 the company changed the name of the product to Tread+ to make room for a less expensive model called Tread. Peloton does not specify how much of its revenue comes from treadmill sales.

In February Peloton said it was delaying the launch of the Tread model in the U.S. after releasing it in the United Kingdom in December. Instead of launching in February, Foley said the company would roll out the products in 48 states in May.

Peloton's stock price rose 434% in 2020 as people adopted the company's products during the coronavirus pandemic as people stayed home and had limited access to gyms. Shares of Peloton fell almost 5% on March 18, the day the Foley mentioned the accident in a letter.

WATCH: Josh Brown says he isn't sure whether Peloton will continue to run with the reopening