Twitter shares closed down more than 10% on Wednesday after the company reported disappointing user growth and analysts expressed concerns about the impact of Apple's iOS privacy changes.

In its third-quarter earnings on Tuesday, Twitter said total monetizable daily users (mDAUs) increased 13% to 211 million, falling shy of the 211.9 million that analysts were expecting, according to StreetAccount.

In the U.S., the company's user base only grew by one million, or less than 3%, from a year ago. 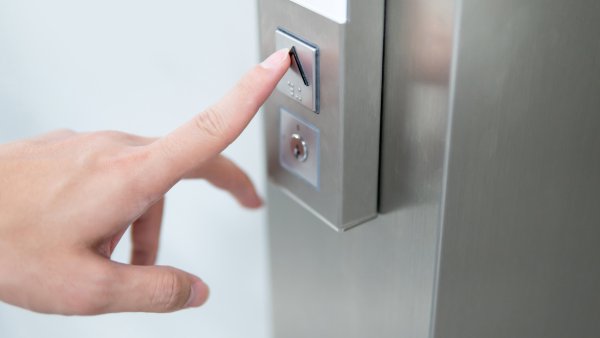 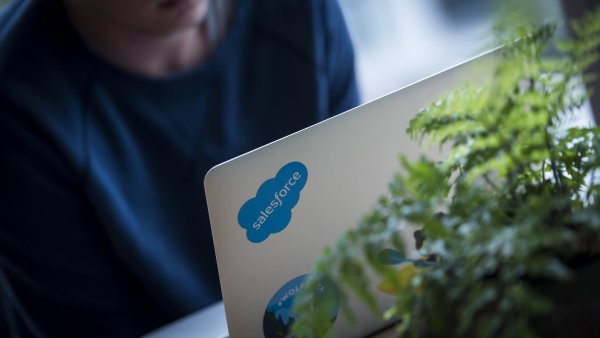 KeyBanc Capital Markets said, based on those numbers, that the company will not be able to achieve its stated goal of 315 mDAUs by the end of 2023. The firm lowered its price target for Twitter from $81 a share to $70. As of Wednesday afternoon, the stock was trading at $55.31.

"Twitter needs to materially reaccelerate U.S. and international growth," to reach its target, wrote analysts at KeyBanc wrote in a note to investors. They still have a buy rating on the stock.

Revenue in the third quarter increased 37% from a year earlier to $1.28 billion. Twitter said fourth-quarter sales will be $1.5 billion to $1.6 billion, while analysts were predicting revenue of $1.58 billion.

Twitter said the impact of Apple's iOS privacy change was less than expected in the period, and will be modest in the fourth quarter. Snap and Facebook both cited the new privacy feature, which allows users to opt out of targeted ads on apps, as the main reason for business disruption in the period.

Some analysts still worry that Twitter may be harmed.

Jefferies cited "the continued uncertainty from the iOS changes" as a reason to lower its price target on the stock to $70 from $80.