President Donald Trump and first lady Melania Trump will return to the White House on Thursday, cutting short their lengthy holiday break in Palm Beach and skipping a New Year's Eve blowout at his Mar-a-Lago resort.

The scheduling notice came days before Congress was set to finalize President-elect Joe Biden's victory, a virtually inevitable outcome but one that several Republicans are nonetheless planning to delay by launching objections.

The president and the first lady are set to leave Florida for Washington at 11 a.m. ET, the White House said Wednesday night.

The departure was unexpected: News outlets reported that guests attending Mar-a-Lago's annual New Year's Eve gala had been told Trump would appear at the event. CNN, citing a member of the resort, reported Tuesday that at least 500 reservations to the party had been confirmed. 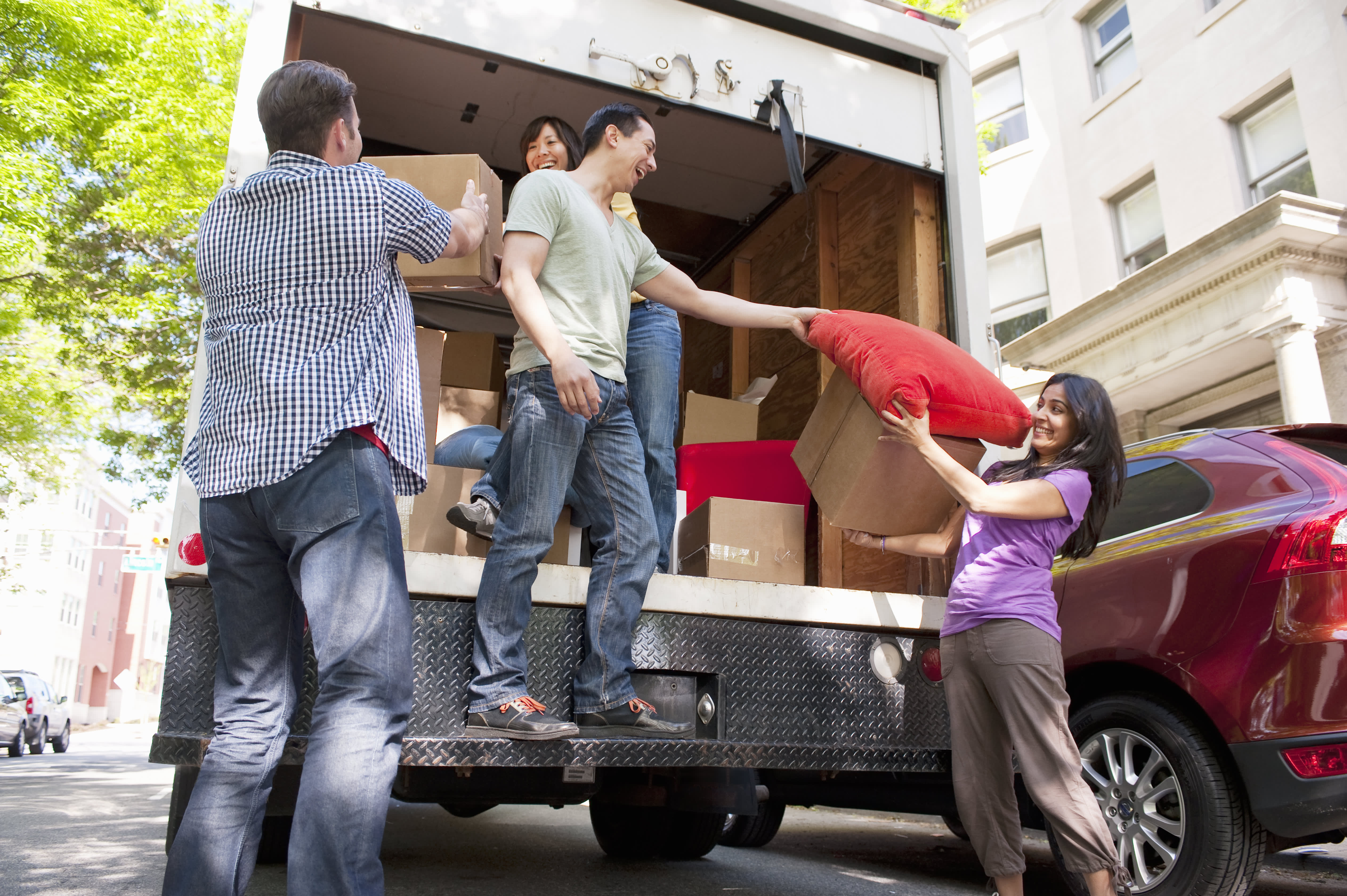 Since arriving in Palm Beach on Dec. 23, Trump has made comments largely focused on the election, which he refuses to concede to Biden despite repeatedly failing in court to have Electoral College votes for the Democrat flipped or invalidated.

Amid frequent trips to his golf club, Trump has taken to Twitter to pressure Republican senators to "step up and fight for the Presidency," while spreading an array of unfounded and debunked conspiracy theories about widespread voter fraud.

On Wednesday, Missouri Republican Josh Hawley became the first senator to heed that call, saying he will object when Congress counts the votes next week.

Several House Republicans have already vowed to contest the election at that time. If one House member and one senator jointly object to a state's slate of electors, the two chambers must separately debate and then vote on the objection.

Experts say there's no real chance of overturning the outcome of the election.

It's unclear how Trump plans to continue his pressure campaign in the days leading up to Wednesday's certification of Biden's win.

On Sunday, he announced he would travel to Georgia next Monday to campaign for Republican Sens. Kelly Loeffler and David Perdue, a day before their twin runoff races that will determine which party controls the Senate.

Biden and Vice President-elect Kamala Harris will also visit the Peach State to campaign for Democratic candidates Jon Ossoff and Raphael Warnock ahead of Tuesday's elections.