U.S. Treasury yields were little changed on Wednesday, as investors digested the latest minutes from the Federal Reserve.

On Wednesday, the Federal Reserve released the minutes from its meeting earlier in May. The minutes showed that most members of the central bank believe the Fed will need to make more 50-basis-point rate hikes, possibly exceeding what the market is anticipating.

The Fed could need to bring its benchmark rate above the so-called neutral rate to a more "restrictive" stance, the minutes said.

The minutes are several weeks old, and the views of Fed members could have changed since the meeting. Atlanta Fed President Raphael Bostic said in an essay on Tuesday that he thinks the Fed should be cautious with rate hikes in the coming months.

More aggressive tightening of monetary policy by the Fed has raised concerns that this could contribute to a slowdown in economic growth. 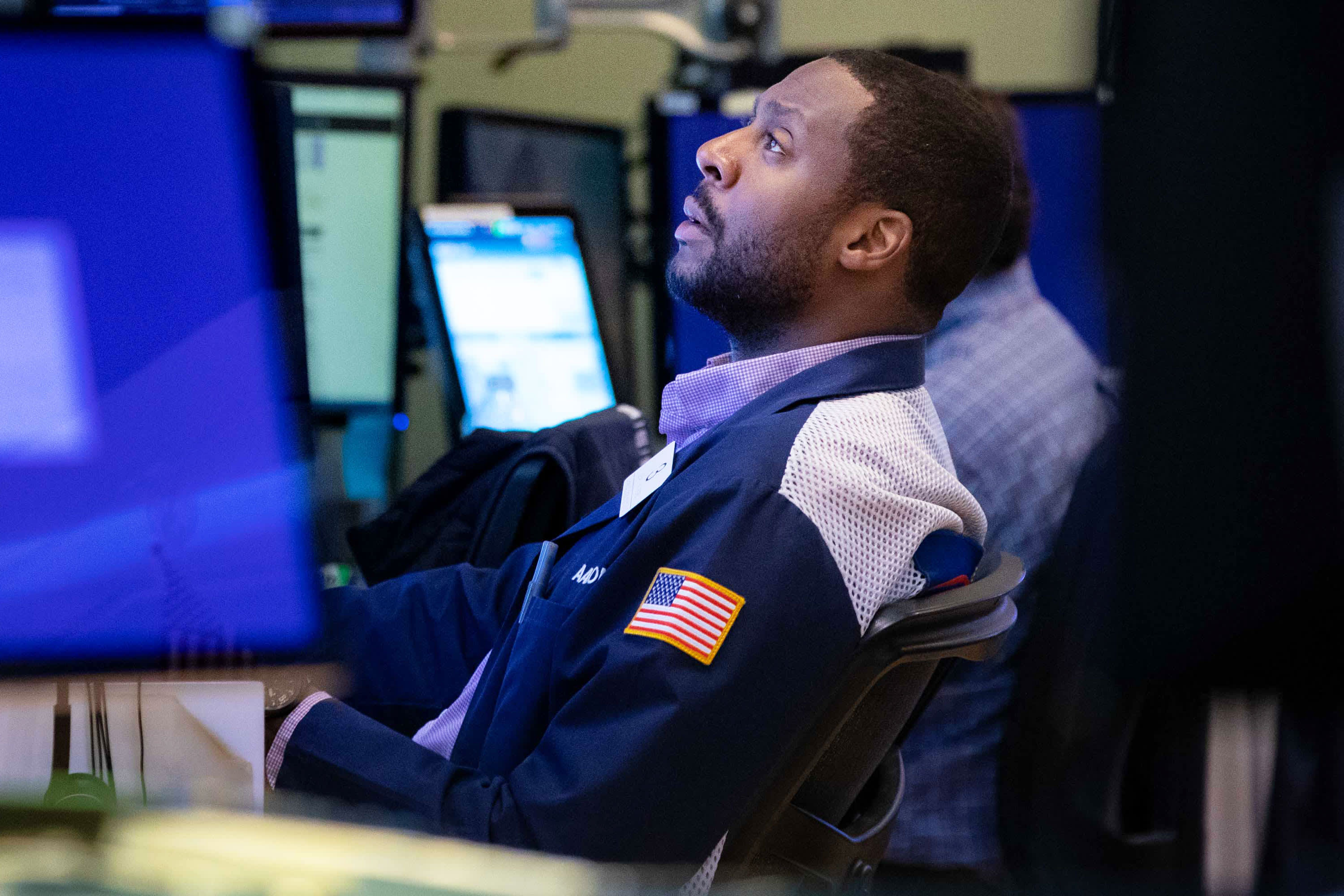 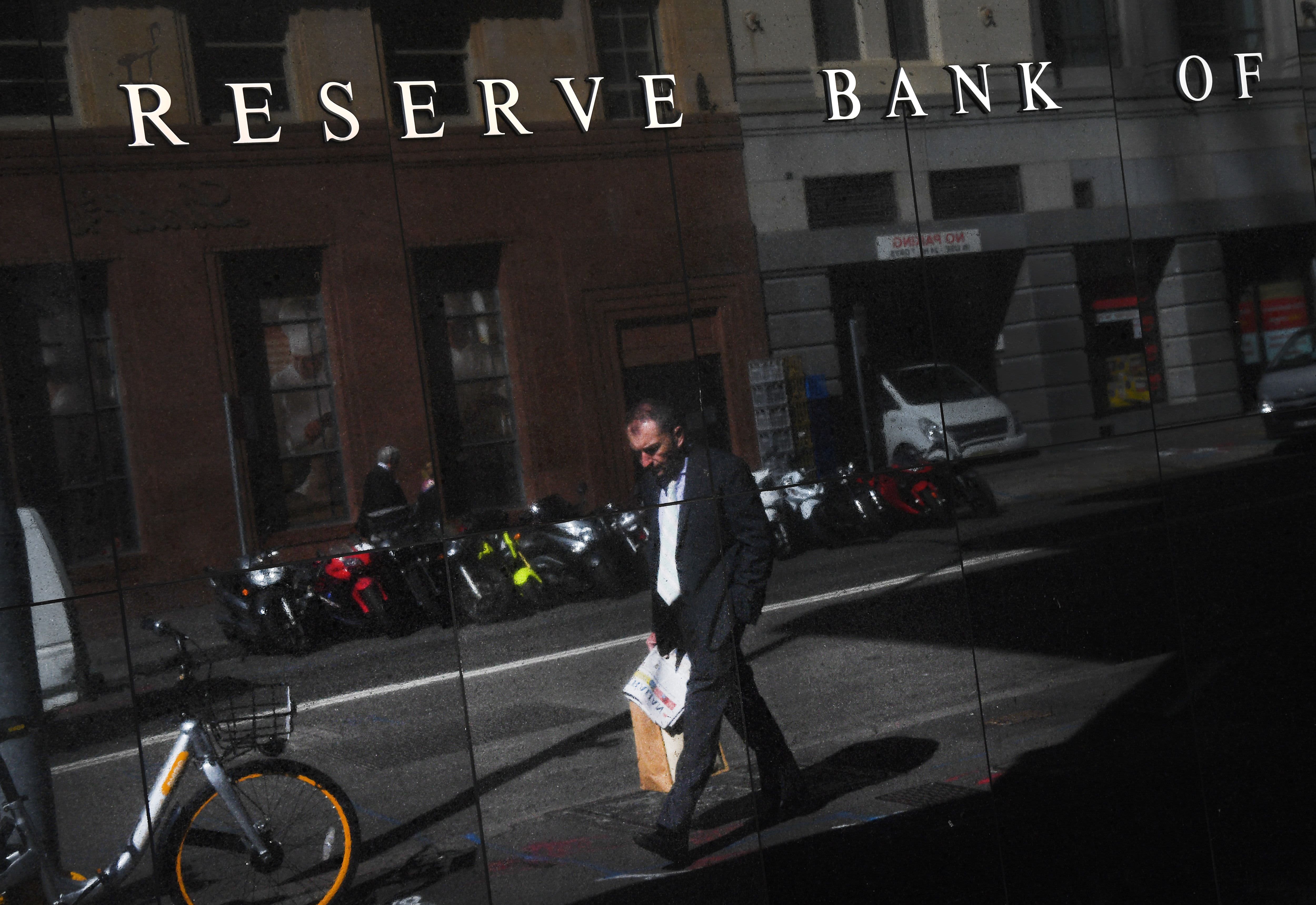 Salman Ahmed, global head of macro and strategic asset allocation at Fidelity International, said in a note on Wednesday that while a recession in the U.S. was not his firm's base case, "the risks do appear to be higher than the Fed is admitting."

Ahmed said his team expected the Fed to deliver less tightening in 2022 than both it and markets currently anticipate.

"Monitoring how much recession risk is really there, and whether the Fed is evaluating that correctly, will be key to a number of asset allocation decisions in the coming months," he said.

These EV battery stocks will dominate — despite the threat posed by Tesla, Bernstein says

Morgan Stanley strategist who called sell-off sees it getting worse, recommends these stocks

The 10-year rate dropped 10 basis points in the previous session, as investors sought shelter in government bonds during a sell-off in stock markets.