Time is running out for the United States to engage in meaningful diplomacy with Iran and elections set for June could put nuclear talks on "hiatus," according to former U.S. Energy Secretary Ernest Moniz.

"There's probably just about 10 weeks left for some serious diplomacy," Moniz told CNBC in an exclusive interview on Thursday. Moniz served as energy secretary during President Obama's second term and played a key role in negotiating the 2015 nuclear deal.

"There's a pretty short fuse here to get something done before the Iranian elections will naturally call for a bit of a reset," said Moniz, who now serves as co-chair and CEO of the nonprofit Nuclear Threat Initiative. 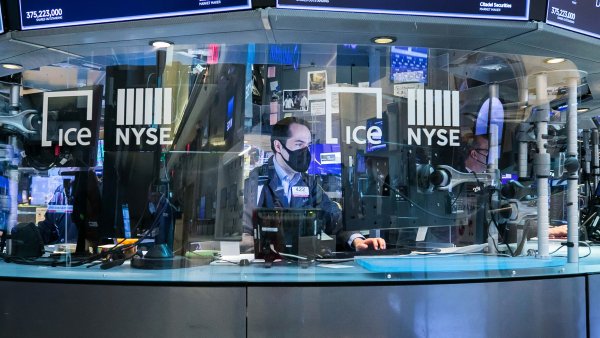 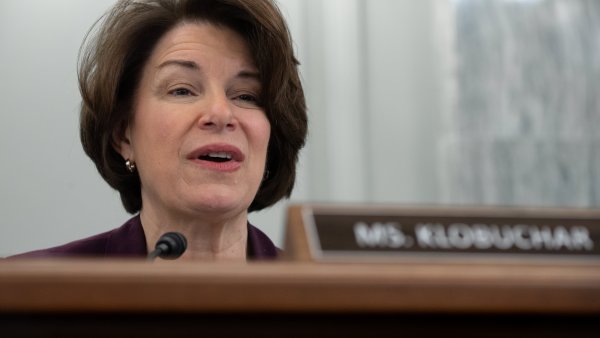 The Islamic Republic is scheduled to hold a presidential election to determine the successor to Hassan Rouhani in June. Foreign Minister Javad Zarif, another key architect in the 2015 nuclear deal, will also finish his term. Analysts say hardliners, or principlists, are most likely to take over, likely complicating already frayed nuclear talks with the United States.

"I would expect a hiatus while the new Iranian administration gets organized," Moniz added.

The U.S.'s Iran envoy, Rob Malley, told Axios on Wednesday that Iran's elections "are not a factor" in the Biden administration's decision-making for how to proceed with nuclear talks. Washington has made clear to Iran that it is ready to engage to "discuss a diplomatic way forward on Iran's nuclear program" but Iranian leaders have taken a firm approach, saying they will not meet until the U.S. provides some form of sanctions relief.

Despite Biden's promise for a swift return to the agreement, known as the Joint Comprehensive Plan of Action or JCPOA, the timeline is anyone's guess.

"The Biden strategy is one where they don't want to be seen as being held hostage to Iranian timelines," she told CNBC, describing Malley's comments as "really directed toward U.S. opponents to the JCPOA and trying to signal that they intend to take a tougher approach. But it doesn't mean that they are not going to be mindful of the potential political transitions inside Iran."

Moniz meanwhile believes Iran's decision to reject an offer from the European Union to rekindle nuclear talks was a negotiating strategy that is "frankly, not working," he said. "I think what it's done is actually narrowed the political space on both sides for an agreement to be reached in a short time," he added.

"I think the first step will not be a full restoration of the agreement on either side, but both sides can take some big steps very early on to set the stage for succeeding steps," Moniz said.

There are already a number of high-profile candidates for the Iranian presidency, but the field of likely successors for Rouhani remains wide open.

Analysts say the two main candidates to watch are Hossein Dehghan, a veteran of the Iran-Iraq War who served as defense minister during Rouhani's first term, and Mohammad Bagher Qalibaf, the former Tehran mayor and IRGC Aerospace Force commander who has run for president three times.

"Although he has been affiliated with principlists, or hardliners, Qalibaf has intermittently advocated for dialogue with the United States while simultaneously calling for U.S. influence to be expunged from Iran and the entire Middle East," Albert Wolf, an associate fellow at the Johns Hopkins School of Advanced International Studies, wrote in a recent research note.

"He has recently hailed the defeat of Donald Trump in the U.S. presidential election and said that Joe Biden would turn maximum pressure into smart pressure," Wolf added.

While Iran has a history of surprise election results, it's believed hardline candidates will likely have the upper hand, given Rouhani's lack of popularity and the dire state of Iran's sanction-laden economy.

"Rouhani's successor, whoever he is and whatever camp he comes from, will have little incentive to honor any commitments Rouhani makes," Wolf added.

This point then throws into question whether it's actually essential to make a deal before the Iranian election, given the possibility that an agreement made under Rouhani may not last. Behnam ben Taleblu, an Iran expert and senior fellow at the Foundation for Defense of Democracies, doesn't think so.

"It's wise to look beyond the Rouhani administration when considering nuclear diplomacy with Tehran," he said.

"With Rouhani's domestic stock in the red and a hardline consolidation already underway, it would be folly to tie the fate of diplomacy to what's left of Rouhani's coalition."

As for Moniz's concerns about running out of time for diplomacy, ben Taleblu thinks that "the Biden team should be cognizant of, rather than consumed by Iranian domestic politics."

As the stalemate over the nuclear issue continues, Iran's opponents accuse it of ramping up its regional aggression.

Saudi Arabia said its oil facilities were targeted by missiles and drones last Sunday, causing global oil prices to spike to their highest levels of the year. Iranian-backed Houthi fighters claimed responsibility for the thwarted attacks.

The U.S also blamed Iranian-backed Shiite militia in Iraq for recent rocket attacks on U.S. personnel, in which Iran denied involvement. The U.S responded with an airstrike in Syria targeting Iranian-backed militia that killed one fighter and wounded two, according to NBC News.

"I think Iran's regional activities, which have escalated, certainly are a major, major challenge to the United States and its friends in the region," Moniz said. "Whether it's Saudi Arabia's oil supply chain, or whether it's Israel's security, especially with regard to Lebanon and south-west Syria… these are very volatile developments," he added.

"I believe that the JCPOA is probably a necessary step on the way to further discussions to resolve those critical regional issues."