This 32-Year-Old Australian Woman Has Saved $28,000 on Travel by Cat-Sitting Around the World — Here's How

Madolline Gourley says she's discovered a great money-saving strategy for traveling abroad – and it only requires 30 minutes of work per day.

The 32-year-old, based in Brisbane, Australia, travels the world house- and cat-sitting. In exchange for her half-hour of labor – which includes feeding, snuggling and cleaning litter boxes – Gourley receives free lodging. In the last four years, she estimates that she's saved roughly $28,000 in travel expenses while visiting almost 50 homes across Australia and the U.S.

Back in 2017, Gourley was working a contract job writing copy for state government websites in Queensland when she heard that some of her coworkers were living rent-free by housesitting, using an app called TrustedHousesitters. At the time, Gourley was feeling a need to travel – and didn't see the point of watching homes for free in Brisbane, where she already lived.

So she created a profile on the app, broadened her search to all of Australia and the U.S. and added her experience as a life-long cat owner to her profile. Today, she also uses platforms like MindMyHouse, HouseCarers, Aussie House Sitters, House Sitters America and House Sitters Canada to travel abroad, in between and during time off from contract copywriting jobs.

Gourley documents her journeys on a blog called One Cat at a Time, and while her venture into international cat-sitting involves a degree of wanderlust and spontaneity, she sees her experiences as practical – even though some of her friends find her adventures unusual.

"If you take out the fact that I'm from Australia, it's not that much different than a friend or a neighbor watching your pet," Gourley tells CNBC Make It. "Their place is the only form of payment I get."

Planning and budgeting for international cat-sits 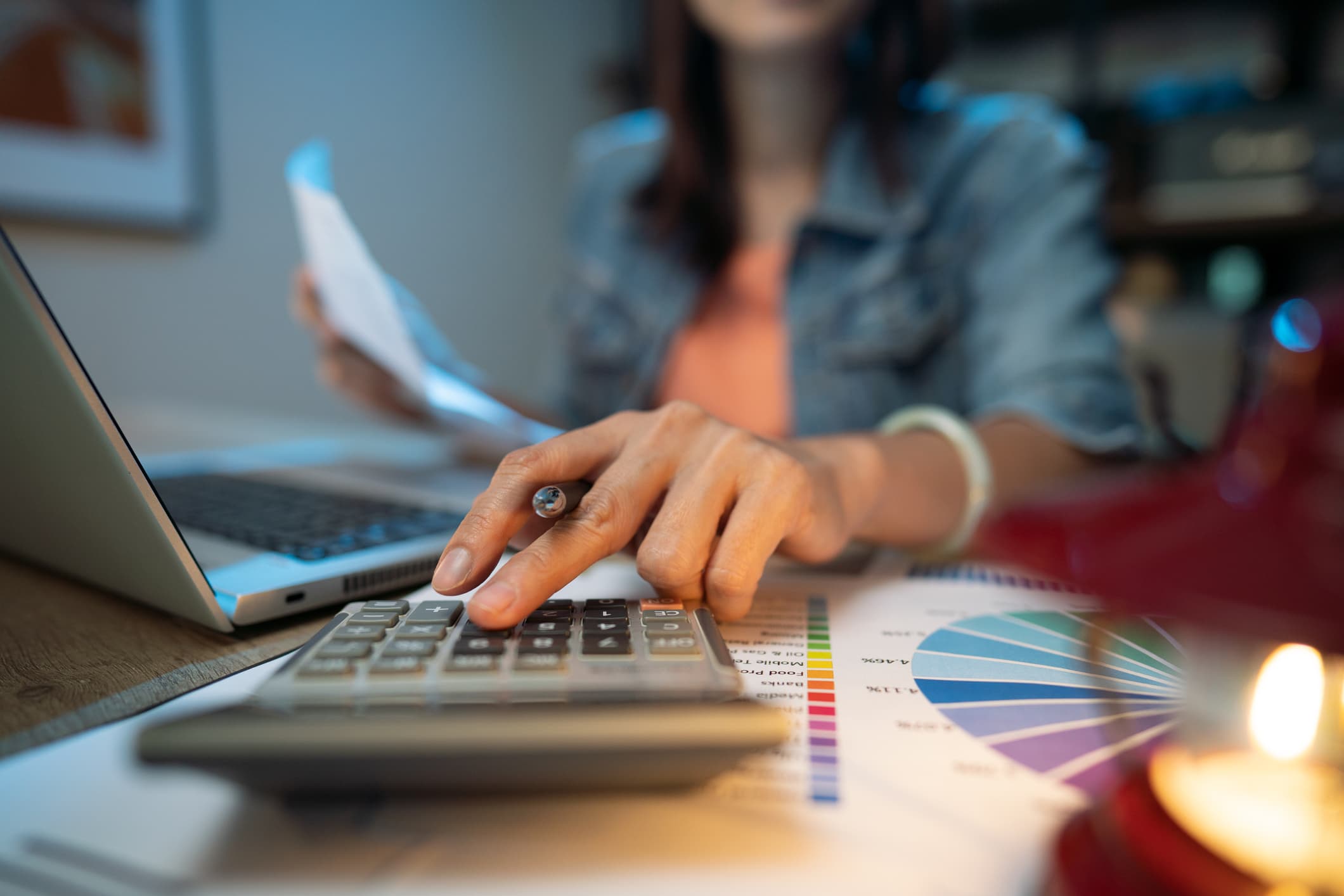 The Federal Reserve Hiked Interest Rates to Combat Inflation: Here's What That Means for You 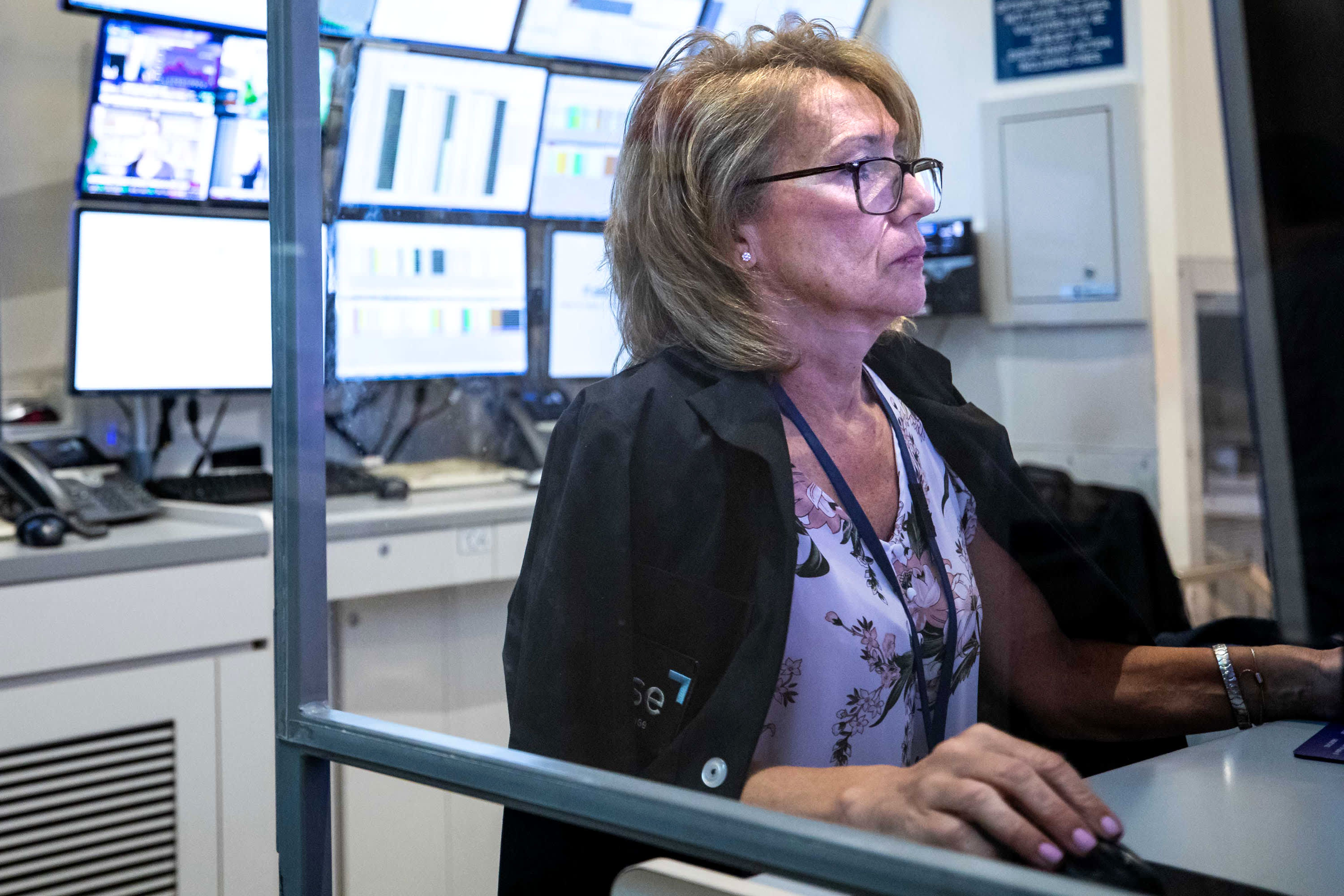 Gourley calculated her $28,000 figure – a conservative estimate, she says – by looking at nearby AirBnb and rental prices. For instance, an average one-bedroom in Manhattan's Chelsea neighborhood – where she stayed during her most recent trip – costs roughly $3,200 to rent per month, according to Zillow.

That recent trip was among Gourley's longest cat-sitting adventures yet: Through 75 days, she stayed in nine homes and watched 15 cats in seven U.S. cities, starting in Seattle and crisscrossing the country before ending in Portland, Oregon, she says.

Of course, travel involves expenses beyond lodging. In total, Gourley estimates she spent roughly $7,200 during the trip, or an average of $96 per day.

Gourley's round-trip plane ticket to the U.S. was a particularly big-ticket item, at $1,300. Her costs varied from city to city: During her 21 days in New York, for example, she spent $66 on local transit cards, $100 on Lyfts and $90 to see some local attractions – ultimately spending around $1,100 in the Big Apple, according to documents reviewed by CNBC Make It.

"I went to see 'Moulin Rouge' and the ticket cost maybe $50 through a ticketing app, but my cocktail at the show ended up being $35," Gourley says. "That's ridiculous, but it's not every day you're in New York at a Broadway show, and I'm not spending that kind of money every night of the week."

Gourley says she doesn't typically need to budget for her trips. Instead, she treats the money she gets from her annual tax returns – roughly $9,000 over the past two years, she says – as her travel fund, supplementing with money from her contract jobs when necessary. (Tax returns are often relatively sizable in Australia due to the country's steep tax rate, as CNBC Make It reported in 2017.)

The rest of her paychecks go toward sustaining her home life, back in Brisbane.

Ordinarily, Gourley says, she plans her trips far in advance – but Covid-19 has made the housesitting industry increasingly competitive. During her recent U.S. trip, she had to book last-minute travel to Denver and Chicago to fill unusual gaps between other gigs.

"In the past few years, a lot of digital nomads have been utilizing housesitting sites because sits can last up to six months or a year," Gourley says. "I know someone who was looking to get their home looked after in Miami and received 40 applications. A couple of years ago, she might have been lucky to get 10."

Gourley says her experience caring for felines sets her profile apart, and she recommends expressing pet preferences for anyone who wants to follow in her footsteps. She also says it's helpful to build up positive reviews on your profile locally before trying to find housesitting opportunities abroad.

As for what's next, Gourley says she has no plans of slowing down. Hopefully, she says, she can eventually cat-sit in Canada, New Zealand and Asia. She doesn't currently plan to monetize her blog, saying the experience of being able to afford such frequent travel is enough.

"A few people have emailed me saying I should compile a book, and that makes me laugh," Gourley says. "I'll still mull on the idea, but I don't want to invest weeks and months and putting something together ... It's been a pretty cool experience, and an opportunity to save a ton of money."

Budget estimates for parts of Gourley's trip were calculated based on June 2022 conversion rates between the U.S. dollar and the Australian dollar.

The 10 most popular U.S. locations to visit this spring, based on TikTok views