In an iconic scene from 1970's film "Five Easy Pieces," a young Jack Nicholson orders a chicken sandwich without the chicken.

The waitress is incredulous. "You want me to hold the chicken?" she retorts.

Half a century later, this nix-the-chicken request would hardly register an eye-roll. While the chicken sandwich war that kicked off back in summer 2018 between Popeye's and Chick-fil-A has not reached an official cease-fire, and has spread to additional fast food giants, a new contender is poised to slay its competitors on the battlefield: a chicken sandwich that, well, holds the chicken.

Could a vegan chicken sandwich war be on the way? Impossible Foods and Beyond have both recently added plant-based chicken options for restaurants and grocery stores — just this week, Impossible Foods debuted its first chicken nugget product; in July, Beyond Meat launched chicken tenders for restaurants — an earlier effort to sell frozen chicken strips in stores was discontinued in 2019, with the company noting at the time, "Unfortunately, our Chicken Strips weren't delivering the same plant-based meat experience as some of our more popular products."

If the local vegan fast-food scene around the U.S. is any indication, the idea may yet makes its way up the national food chain. 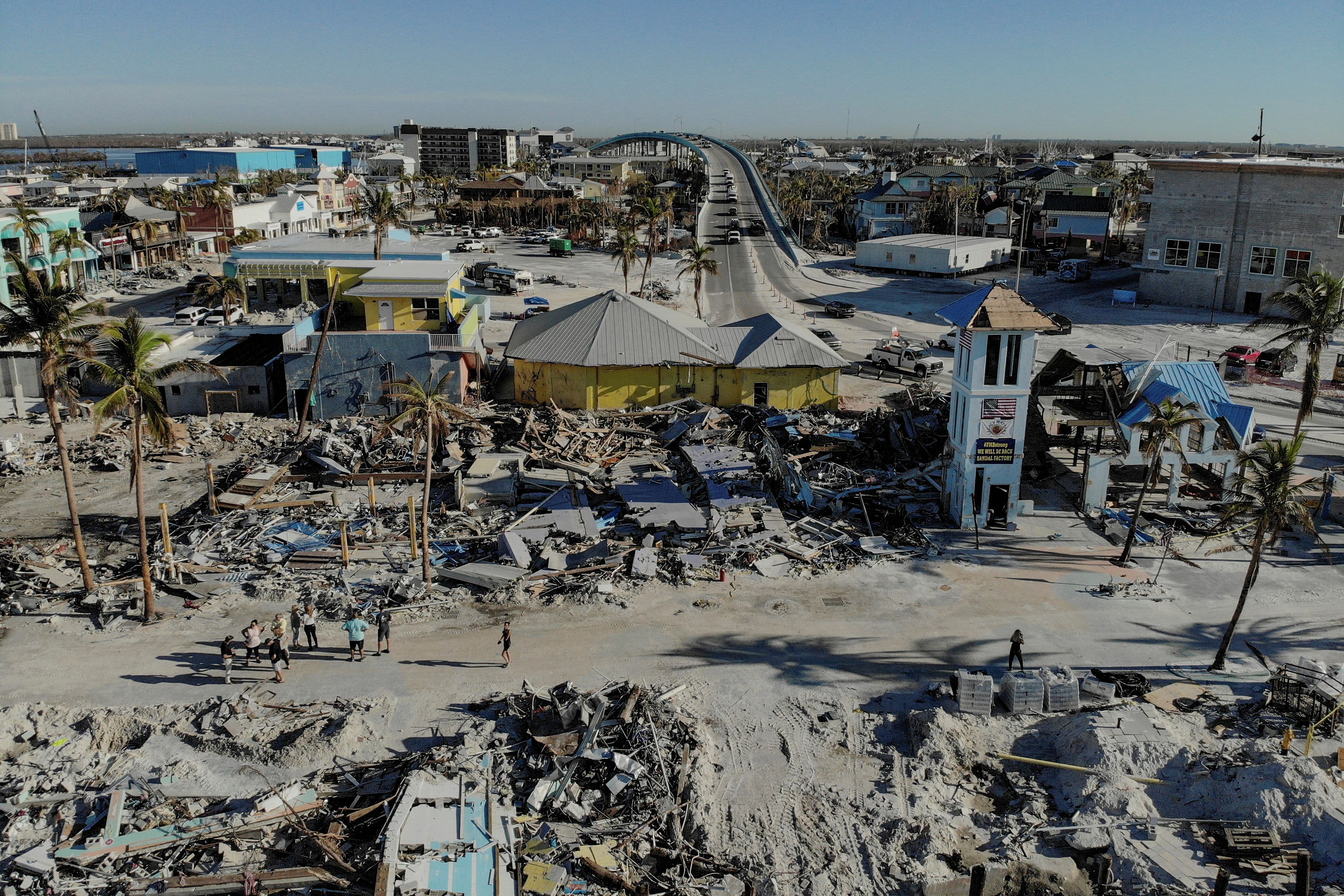 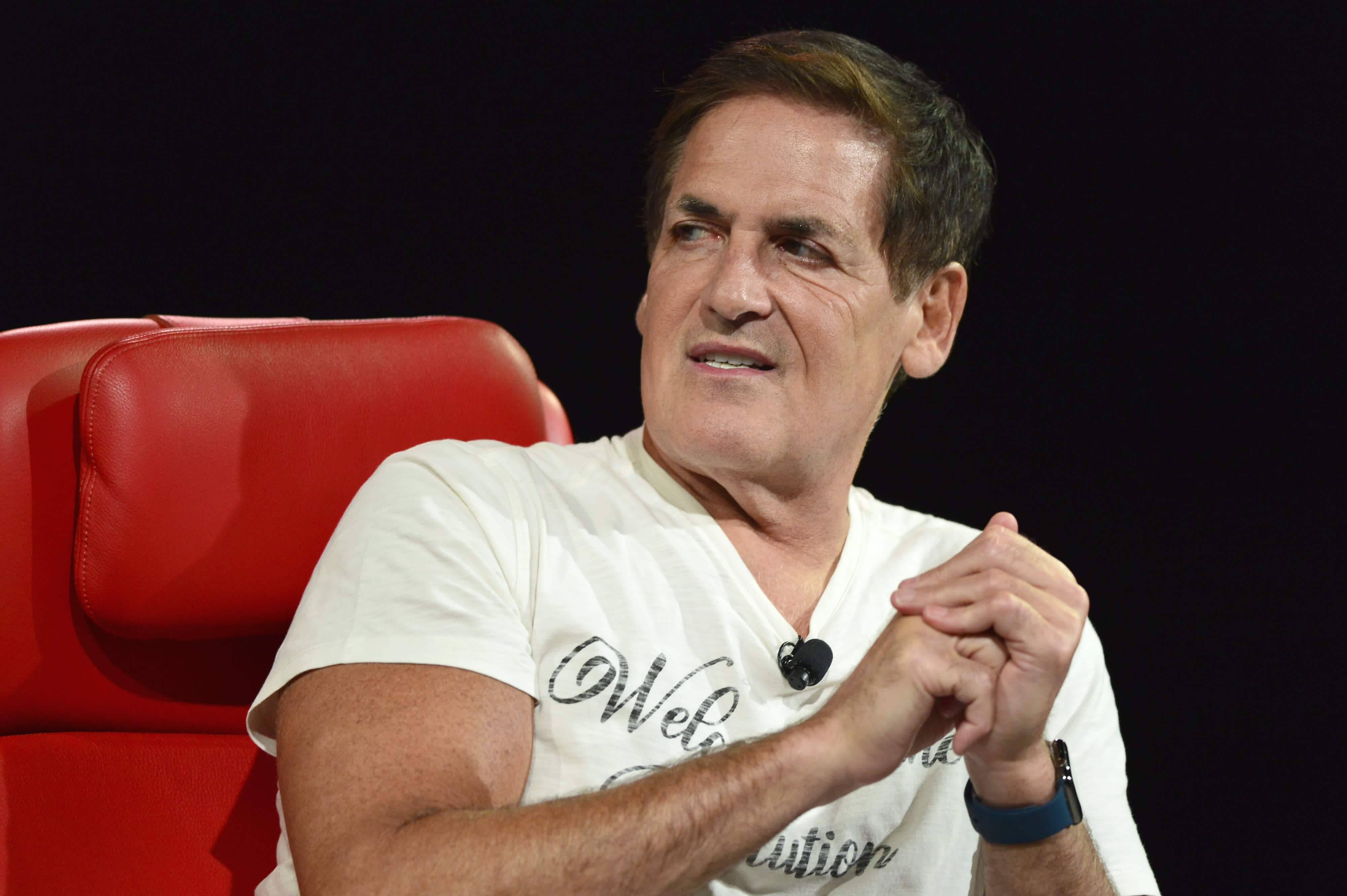 'The future of chicken' vs. Chick-fil-A

During the past year, Texans who pull into a familiar fast-food drive-thru craving a fried chicken sandwich might instead encounter a Project Pollo, a new quick serve chain that serves soy-based fried "Chikn" sandwiches and other plant-based comfort foods such as mac and cheese, wings and burgers. Since launching as a food cart at a San Antonio brewery in September 2020, Project Pollo has expanded its fledging empire with phenomenal speed, launching a new location roughly every month. When the company recently announced on Instagram that it would be taking over defunct Whataburgers in Houston and Corpus Christi in the coming fall, a growing cult following with handles like @vegan_dad_bod_killer and @nosh.on.plants erupted in jubilant emojis.

Every shuttered traditional fast-food outlet that relaunches as a Project Pollo, from a Church's Fried Chicken to a Jack in the Box, represents a single victory in CEO Lucas Bradbury's grand strategy: 100 locations by 2024. In the quest for world, or at least national, domination, Bradbury — who grew up as a Kansas farm boy raising chickens and cattle and went on to work in many fast-food industry executive positions — plans to drive Chick-fil-A out of business entirely within the next two decades.

Bradbury, who drained his bank accounts and sold his house to finance the first Project Pollo — with a new baby, and in the middle of a pandemic, no less — admitted he was operating without a Plan B, only the mission of making vegan food available to everyone. His entrepreneurial lightbulb moment occurred in the first months of the pandemic, when he challenged his extended family — his wife is already vegan — to go vegan for 30 days. They didn't meet the target, he admits, but not for lack of desire: it was simply too expensive to dine out while eating a plant-based diet.

The rising cost of a plant-based diet is a typical stumbling block for the average American, he tells CNBC. "The only way to challenge the system is for plant-based eating to be more approachable."

He told National Restaurant News in July, "This isn't a fried piece of tofu. This is the future of chicken."

A Chick-fil-A spokesperson said in an emailed statement that the company didn't "have anything to share right now on this topic," but added it is always exploring new options for the menu and does already include vegetarian items such as salads.

As vegan upstarts appear in former fast-food franchises, analysts say there is reason to expect the fast-food chicken war will have a zero-cluck wave?

Overall, consumption of plant-based alternatives is up over the past two years, according to Darren Seifer, an industry analyst who tracks food and beverage trends for the NPD Group. Shipments of plant-based proteins from foodservice distributors to commercial restaurants increased by over 60% in April 2021 year over year, a rise accentuated by pandemic restrictions a year ago. Shipments are up over 16% compared to April 2019, according to NPD. Its data shows that plant-based chicken, specifically, grew by over 82% in April compared to a year ago, and over 25% compared to April 2019.

It isn't about catering to a vegan demographic — 90% of consumers who experiment with plant-based meat alternatives also eat meat and dairy. "It's about every once and awhile making a healthier decision," Seifer said.

In comparison to the 30% of consumers who gravitate towards meat alternatives due to concerns over animal welfare, the No. 1 motivator for those who choose plant-based foods is doing something healthier, Seifer said. And given that most consumers who might occasionally eat a plant-based meat products don't identify as vegan or vegetarian, he added that it's no surprise that the term "vegan" is not always used in product marketing.

In addition to health concerns, sustainably minded younger customers are driving the meatless trend. "When we're talking about things like meat alternatives, 40% of people say they are drawn to environmental and sustainability concerns," he said. "And the younger you go, the greater the numbers."

Among the national fast-food chains, chicken still rules the roost: Yum Brands' KFC posted recent sales growth that surpassed Taco Bell and Pizza Hut — its same-store sales increased 30% in the most recent quarter. After KFC and McDonald's both released new chicken sandwiches in February, fast food CEOs suggested that these new sandwiches are driving strong numbers. In fact, KFC is on the rebound, opening 428 net new locations in 62 countries during the second quarter. In April, KFC said it sold more than twice the volume of its new chicken sandwich compared with past versions.

With more than 400 locations in Texas alone, Chick-fil-A remains the largest quick-serve chicken restaurant in the country, according to the QSR 50, an annual report that tracks the fast-food sector. Even with aggressive competition, the brand recently garnered 41% of all sales on chicken sandwiches through food delivery apps, according to a report by Edison Trends.

Not only is chicken trickier to procure, but it is also getting more expensive. According to U.S. government data, the retail price for chicken breast rose 9% year over year between July 2020 and July 2021. Those pressures could make more plant-based chicken alternatives an attractive option.

Still, legacy fast-food brands have been slow to deliver meatless chicken sandwiches. That's not for lack of R & D: in 2019, KFC began collaborating with veggie brands like Beyond Meat and Quorn, piloting the Zero Chicken sandwich in the U.K., the Netherlands and Singapore. Stateside, the brand has tested Beyond Fried Chicken in local markets in the south and California in 2019 and 2020, but a nationwide U.S. launch for plant-based chicken is yet to happen.

A KFC spokeswoman said in a statement that it is continuing to evaluate the results of those tests and discuss potential plans for a future national rollout of Beyond Fried Chicken, but it has never tested a plant-based chicken sandwich in the U.S.

Beyond Meat noted in an email to CNBC that its chicken tenders, based on the Faba bean, came out just as restaurants were experiencing shortages and price hikes on the supply side and consumer demand was skyrocketing. It added that a few restaurant companies, Dog Haus and plant-based chain Next Level Burger, already are offering the tenders within sandwich menu items.

As chicken prices rise and more Americans embrace a "flexitarian" eating style, meatless quick-serve restaurants that make their own proprietary plant-based chicken analogues may be poised to make big profits. For example, the soy-based "chickn" that Bradbury ships directly from Taiwan cuts costs, circumventing the need for suppliers like Beyond Meat or Impossible Foods, and keeps the price point reasonable.

His commitment to make vegan food available to the widest audience possible has been a core mission of Project Pollo since day one, when it launched the first menu item, the pay-what-you-can Project Pollo sandwich. The suggested price, $5.50, covers the cost of sandwiches for two other customers in a pay-it-forward gesture of community goodwill. Astoundingly, 90% of customers not only pay the suggested price, "but actually pay more," Bradbury said. Every quarter, Project Pollo adds up the profits on these sandwiches to make a donation to one of the many animal charities it supports.

As the price of actual chicken has risen, and Project Pollo staffing and operations capacity increase to open more than twenty locations in the coming year, Bradbury remains committed to keeping his prices affordable. "If anything, our prices will come down," he said. Average sandwich prices on Project Pollo's menu are $7 to $8.

Local 'lines down the block' for fake chicken

Across the country, vegan quick-serve outlets are cutting out the middleman and keeping their carbon footprint low by making their own plant-based "chicken" in-house.

On a warm summer afternoon in Minneapolis, the smell of fried goodness wafted through the air as dozens of people lined up down a row of brick storefronts for the grand opening of Herbie Butcher's Fried Chicken. Launched by Kale and Aubry Walch — a brother-sister duo who opened the Herbivorous Butcher, the nation's first vegan butcher shop in 2016. (The Walch siblings recently won a protracted legal battle with food giant Nestle over the trademark The Vegan Butcher.)

The all-vegan fast casual cafe features the kind of comfort foods normally eschewed by strict herbivores. Think fried chicken, fries, and malts in flavors like Strawberry Shortcake. (The apparent secret to the creamy, dairy-free malts: oat-milk ice cream.) Despite embracing the term "vegan" in their offerings, Kale Walch — like Beyond Meat and Impossible Foods' executives, and Project Pollo's Bradbury — hope "to bridge the gap between the plant-based and the omnivore communities" rather than cater to a specifically vegan demographic.

Walch's lack of formal culinary training didn't deter him from embarking on "a crusade for a better chicken recipe" as he experimented in his butcher shop with "a hundred different things," finally winding up with a soy-based product that harnesses the secret ingredients of vegan buttermilk, apple cider vinegar and a blend of herbs. "There was a lot of time for R & D because of the pandemic," he said.

Ultimately, the line never lies. "All of our locations have a line down a block. That tells me that obviously we're doing something right," Cole said.

Correction: A previous version of this article misspelled the name of Herbie Butcher's Fried Chicken. Beyond Meat launched chicken tenders for restaurants in July — an earlier effort to sell frozen chicken strips in stores was discontinued in 2019.