The Mega Millions Jackpot Is Now Up to $830 Million. Here's How Much Would Go to Taxes If There's a Winner

The Mega Millions jackpot has jumped yet again.

Strong ticket sales have pushed the top prize up to $830 million, marking the second adjustment ahead of Tuesday night's drawing. If won at that amount, it would be the game's third-largest jackpot and the fourth-largest lottery prize ever awarded.

Of course, it's not what the winner would actually end up with. Whether the windfall is taken as an annuity of 30 payments over 29 years or as an immediate, reduced cash lump sum, taxes end up taking a big bite out of any winnings.

For this $830 million jackpot, the cash option — which most winners choose — is $487.9 million. A mandatory 24% federal tax withholding on that amount would reduce your winnings by about $117.1 million.

However, because the top federal marginal tax rate is 37% — which applies to income above $539,900 as a single taxpayer or $647,850 for married couples filing jointly — you could expect to owe more at tax time.

One way to reduce your tax bill is to think charitably, according to the American Institute of CPAs: You can contribute cash, up to 60% of your adjusted gross income, to a public charity or a donor-advised fund and get a tax deduction for the amount in the year you make the donation. You could also create a private foundation, donate income to it and then determine over time how to employ it. 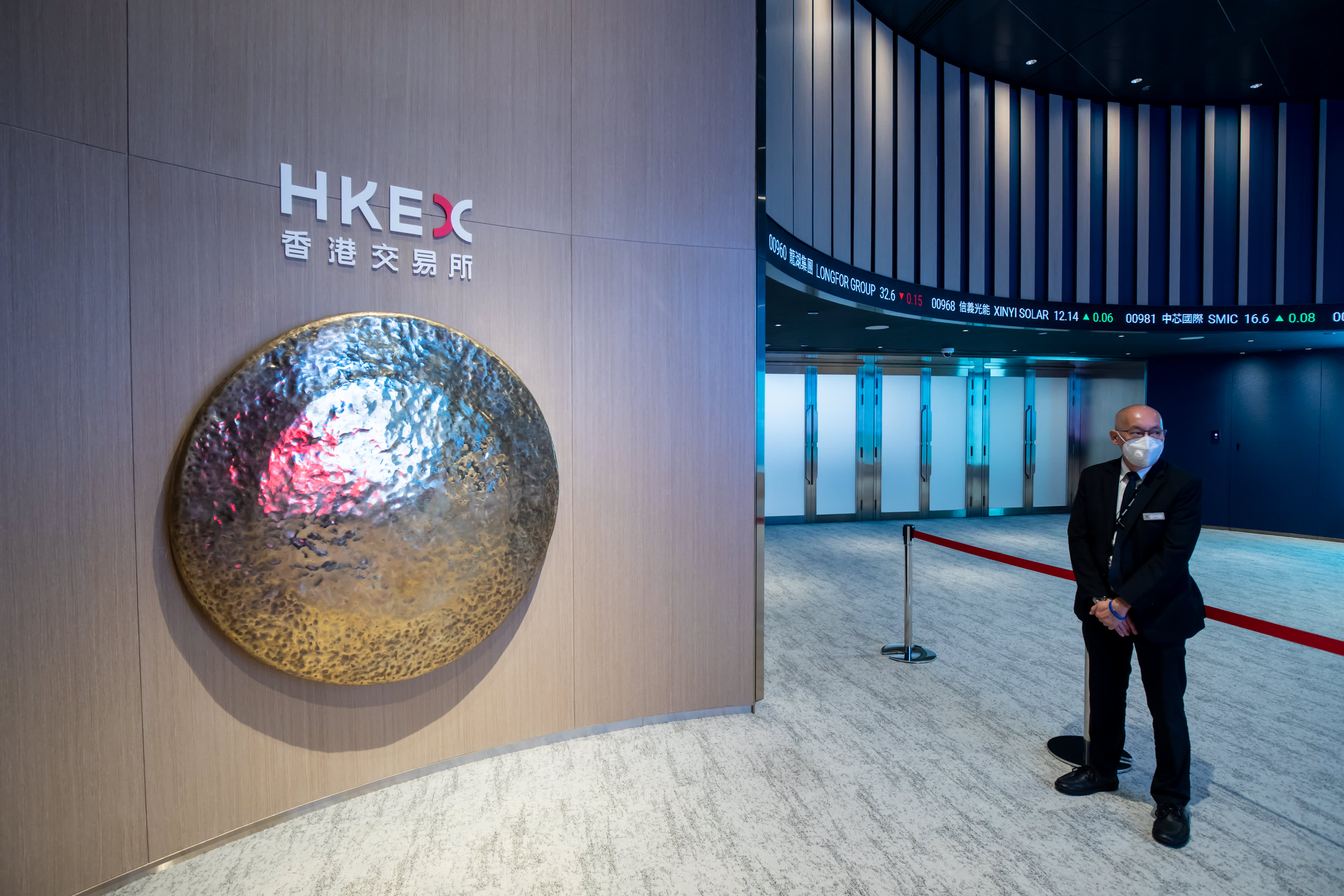 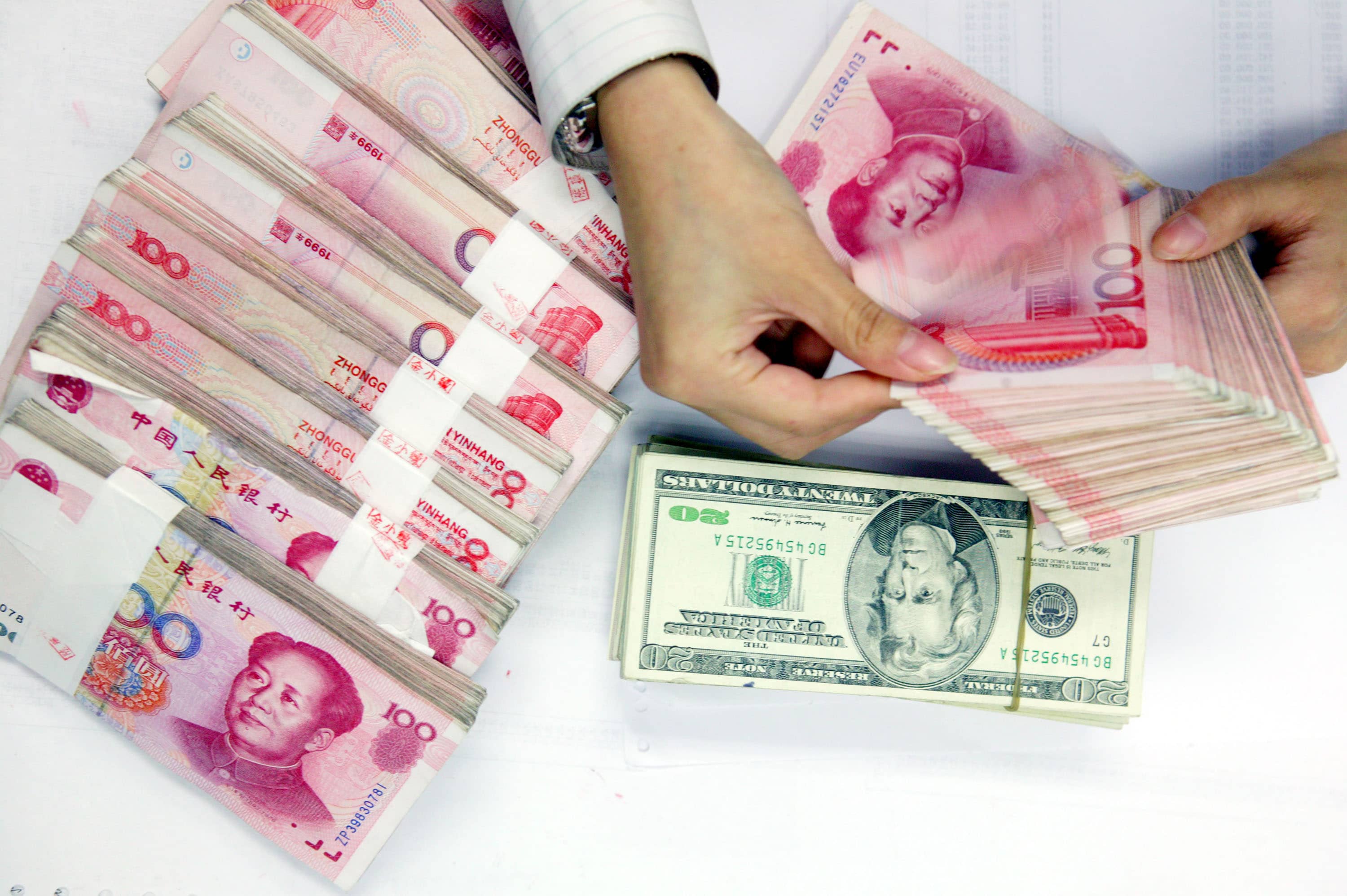 ‘Do Not Bet': China's Central Bank Warns Against Yuan Speculation

That would reduce the windfall to $307.4 million.

There also could be state taxes either withheld or due. Unless you live where there's no income tax or lottery wins aren't taxed, those levies could be more than 10%, depending on where you bought the ticket and where you live.

Nevertheless, even after a big tax bill, the windfall would be more than most people see in a lifetime. It's recommended that jackpot winners assemble a team of professionals to help navigate the claiming process, including an attorney, financial advisor and tax advisor.

The chance of a single ticket matching all six numbers drawn in Mega Millions is about 1 in 302.5 million. For Powerball — whose jackpot is an estimated $130 million for Monday night's drawing — it's 1 in 292 million.