Newly crowned Nitto ATP Finals champion Daniil Medvedev told CNBC that tennis has a cloudy future, with players still not knowing when —  or if  — the Australian Open will go on due to the coronavirus pandemic. 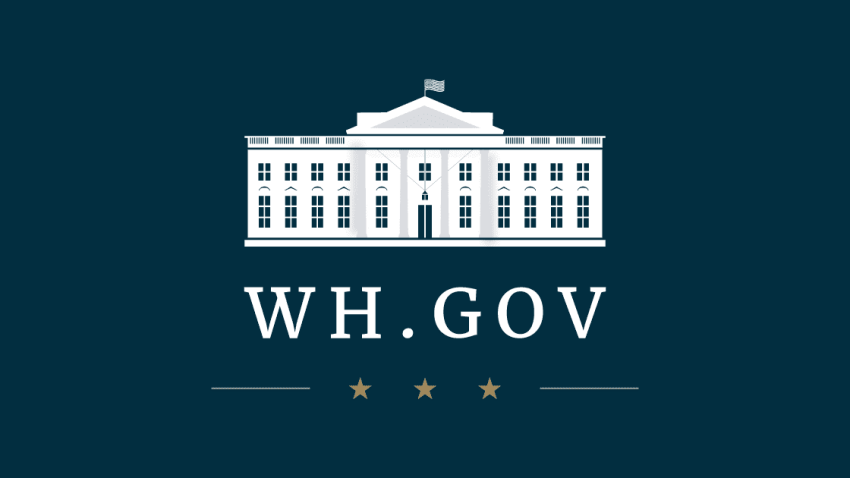 Medvedev, who won the highly prestigious ATP Finals tournament on Sunday at London's O2 Arena, said a lot of uncertainty remains in the sport.

The Australian Open is the first major tennis Grand Slam event of the season each year and is currently scheduled to begin on Jan. 18.

Some unconfirmed reports have suggested the tournament may be pushed back, but in a statement released Sunday, Tennis Australia CEO Craig Tiley said he hoped to announce when tickets will go on sale "within the next two weeks."

Medvedev made history on Sunday when he defeated the current U.S. Open Champion and world number three, Dominic Thiem, to clinch the much sought-after title.

Having beaten the world's number one- and two-ranked players, Novak Djokovic and Rafael Nadal, during his journey to the final of the tournament, he became the first player to beat the world's top three players at an ATP Finals.

The Russian tennis champion said the match was "one of the biggest wins of my career," after coming back from a set down to take the title.

The week-long tournament is held annually each November and is the finale of the men's professional tennis season. It has been held in London since 2009 but will move to Turin, Italy, through 2025.

No spectators is 'the reality right now'

With the U.K. in the midst of its second national lockdown in response to the coronavirus crisis, the event was held at The O2, behind closed doors without any spectators.

Asked how different it was to play without an audience, Medvedev said it was "really unfortunate."

"I would love to win at the O2 with the spectators, I'm sure it's even more of a special feeling. Unfortunately … at almost all of the tournament's we're playing in empty stands, that's the reality right now."

He said the players were trying to get used to it, but still put on a "great show."

"We're still promoting our beautiful sport and that's really good I think. Hopefully supporters are going to come back soon and it's going to be back to normal," he added.

With or without spectator support, Medvedev is becoming known for his understated celebration when he wins.

He told CNBC this trait had developed throughout his career, including as a young junior witnessing fellow competitor's over-zealous celebrations after winning the first round of a tournament. "The guy would be rolling all over the court screaming 'come on,' hugging his family and friends, which is normal, this is emotions. But I would be like: Come on, this is the first round … this is not a Grand Slam win."

At 24, Medvedev is one of the next generation of players challenging some of the long-established names in the modern game, including Roger Federer, Nadal and Djokovic.

"It's not easy because these three are the three greatest tennis players of all time and there is no doubt about this. All the records they have broken are just simply sensational and nobody before could even come close to their records," he said.

"So it's really tough … even if they're not that young anymore, to beat them and especially on Grand Slams. So we do our best, we practice hard. We do win them many times, … so hopefully, one day we can do this more and more."