Take a look at some of the biggest movers in the premarket:

Casper Sleep (CSPR) – Casper Sleep lost 37 cents per share for its latest quarter, 2 cents a share more than analysts had been anticipating. The mattress retailer reported better-than-expected revenue, however, and its shares rose 4.6% in the premarket.

Six Flags (SIX) – The theme park operator lost $1 per share for its latest quarter, more than the 89 cents a share loss that analysts had been anticipating. Revenue was well above estimates as was spending per guest. Six Flags said it is focusing on opening all its parks for the 2021 season, and it expects meaningful profit growth once the operating environment becomes more normal.

ODP Corp. (ODP) – The parent of Office Depot's shares rose 1.1% gain in premarket action, despite falling short on the bottom line in its latest quarterly report. ODP earned 55 cents per share, compared to a consensus estimate of 83 cents a share, but revenue was slightly above analysts' forecasts. 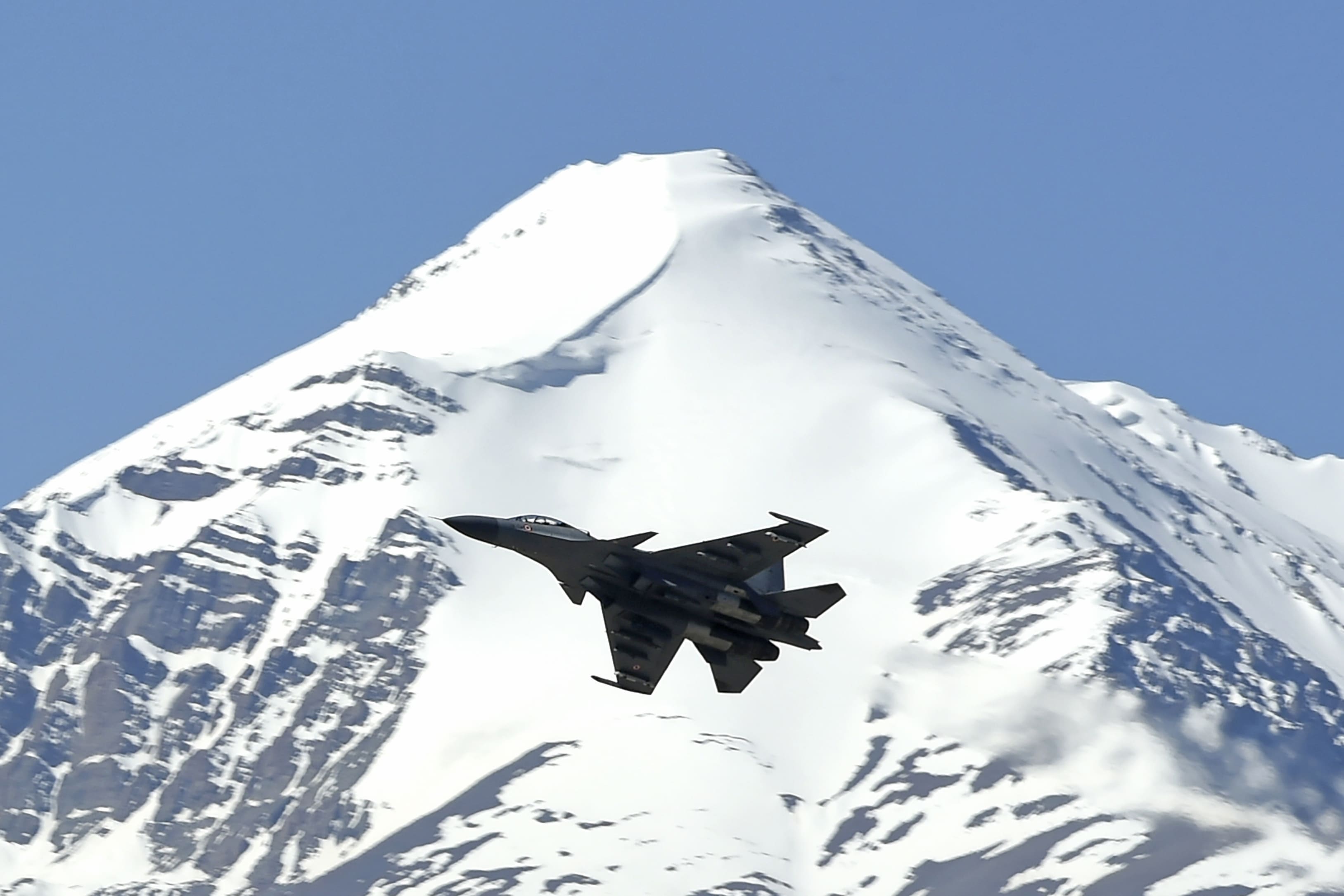 China Is Building a New Bridge on a Disputed Himalayan Border, Drawing Ire From India 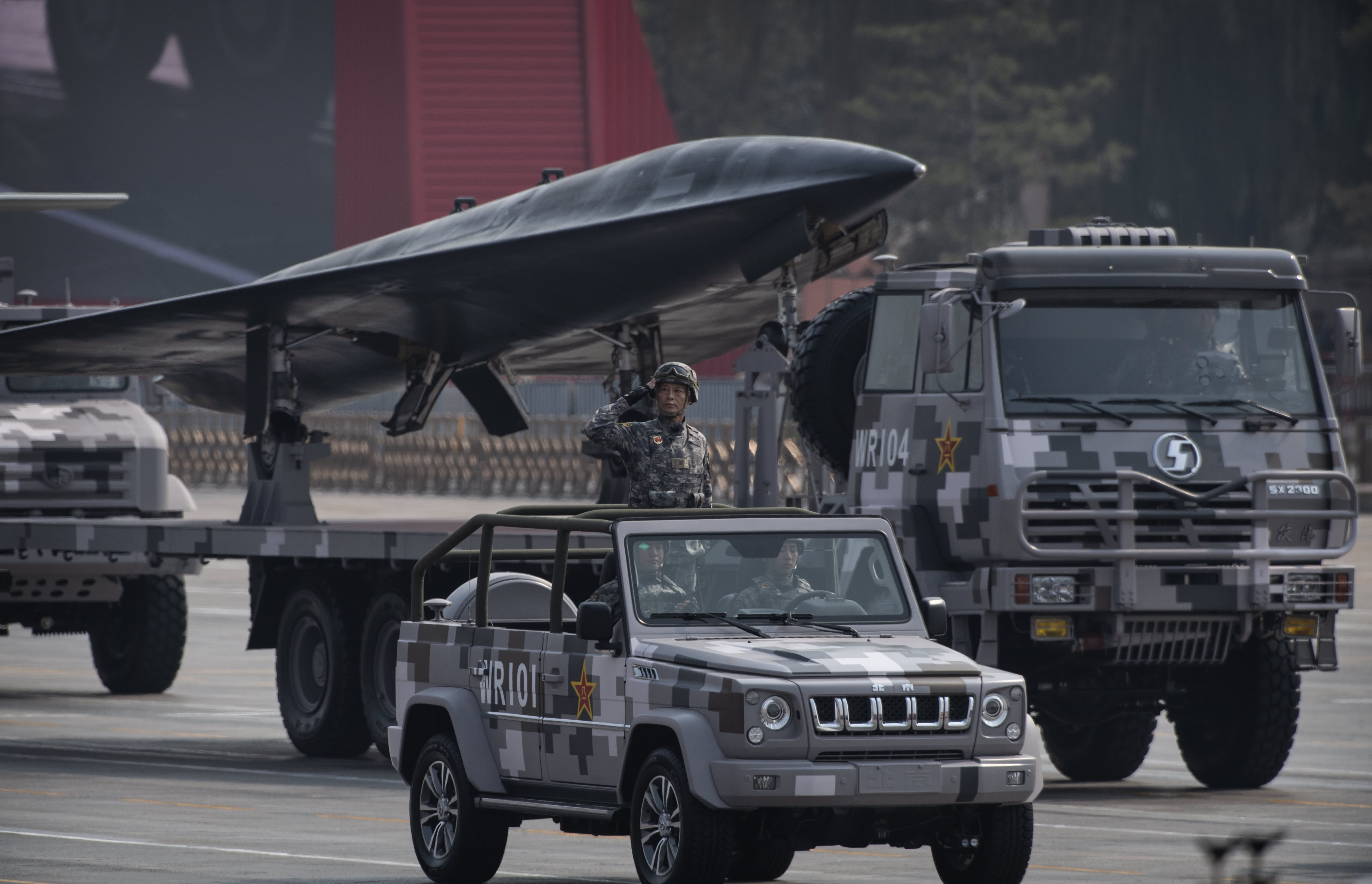 China Would Only Use Force as a ‘Last Resort' for Taiwan Reunification, Former PLA Official Says

Square (SQ) – Square beat estimates by 8 cents a share, with quarterly earnings of 32 cents per share. The digital payments company's revenue also topped Wall Street forecasts. Its stock was under pressure, however, as growth rates appear to be slowing, and shares fell 2.5% premarket. Square also announced it had purchased $170 million in bitcoin during the quarter.

GameStop (GME) – GameStop Chief Financial Officer Jim Bell will step down on March 26. A source told Reuters that the move was unrelated to the recent frenzied trading in the videogame retailer's stock, although it was initiated by the company. GameStop said Bell's departure was not due to any disagreement over operations or accounting principles and practices. GameStop fell 2.2% in premarket trading.

Toll Brothers (TOL) – Toll Brothers earned 76 cents per share for its latest quarter, compared to a consensus estimate of 47 cents a share. The luxury home builder's revenue came in above forecasts as well. Toll Brothers also raised guidance for a variety of key metrics, with demand strong and housing inventories tight, and its shares rose 1.4% premarket.

Intuit (INTU) – Intuit shares dropped 2.3% premarket after it came in 23 cents a share short of estimates, with quarterly profit of 68 cents per share. The financial software maker's revenue also fell shy of Street projections. The company behind TurboTax and QuickBooks predicted an upbeat current quarter, which includes tax filing season.

O-I Glass (OI) – O-I is working to push production back to normal levels at eight plants in Texas, Oklahoma and Mexico. Production had been temporarily idled due to the severe winter weather in the region, and O-I said quarterly earnings would be impacted by the resulting cutback in production and shipments of glass jars and bottles. The warning helped push the stock down by 2.5% in premarket action.

Tesla (TSLA) – Tesla remains on watch after Tuesday's 2.2% decline – its fourth in a row – put the stock in negative territory for 2021. The stock is 4.2% higher in premarket trading, partially because of an increase in the value of its bitcoin holdings.