The S&P 500 rose for a sixth day in a row on Thursday as investors took solace in the Federal Reserve's patient stance on raising interest rates. Stronger-than-expected economic data also boosted sentiment.

The central bank said it will begin to slow its bond-buying program later this month, signaling that the economy can now handle an unwinding of pandemic stimulus. Investors had long anticipated the move and liked that the Fed did not signal it would be any more aggressive than necessary in raising interest rates once the bond tapering was finished next year. 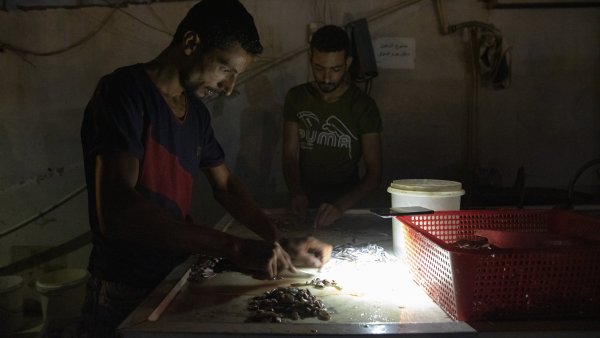 Egyptian Gas Should Start Flowing to Lebanon in the Next 3 Months, U.S. Energy Envoy Says 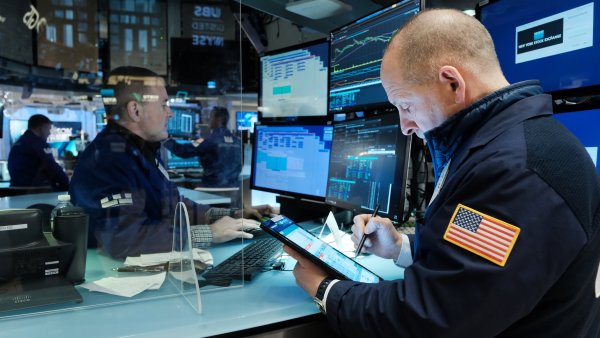 "The Fed's tapering announcement removes a minor, but overhanging worry across markets, as investors had been waiting for this moment for months, and it reinforces the view that the economic recovery has a long runway, albeit with a low rate of growth," said George Ball, chairman of Sanders Morris Harris. It "is a signal of economic strength, which is good for corporate earnings and markets."

The S&P 500 is up 1.6% for the week, pushing its year-to-date return up to 24.6% as the benchmark enters a seasonally strong part of the year for markets.

On the data front, U.S. jobless claims totaled 269,000 for the week ended Oct. 30, the lowest pandemic-era total and better than the 275,000 expected by economists polled by Dow Jones.

"This could stand as another proof point of solid gains when it comes to our economic recovery," Mike Loewengart, managing director of investment strategy at E-Trade Financial. "But Chairman Powell noted he wants to see more robust jobs progress, so all eyes will be on the full employment picture tomorrow and how that will translate to the Fed's actions going forward."

October's hotly anticipated jobs report will be released on Friday. Consensus estimates call for 450,000 jobs added, according to Dow Jones. Nonfarm payrolls increased by 194,000 in September, far short of the 500,000 estimate.

Roku was under pressure, falling more than 7% after the streaming platform reported disappointing third-quarter revenue.