Spirit Airlines terminated its merger agreement with Frontier Airlines on Wednesday, months after a rival bid by JetBlue Airways marred the planned tie-up.

The announcement ends a protracted battle over the budget airline known for its bare bones service and low fares. Spirit said it would continue its "ongoing discussions with JetBlue as we pursue the best path forward for Spirit and our stockholders."

A JetBlue takeover would create the country's fifth-largest airline. A combined Spirit and Frontier would have also ranked fifth.

Shareholders on Wednesday were set to vote only on the proposed Spirit-Frontier combination, which JetBlue spent weeks urging shareholders to turn down. The New York-based carrier said in a statement that it was pleased the Frontier agreement was terminated and that it is engaged in discussions with Spirit "toward a consensual agreement as soon as possible."

The termination of the Spirit-Frontier deal is a blow to the discount carriers that planned to combine forces into a budget behemoth. Frontier's CEO and other people familiar with the matter had previously said Spirit lacked the shareholder support for the Frontier combination.

Spirit postponed the shareholder vote on the merger four times as it struggled to drum up enough shareholder support. In a July 10 letter to his Spirit counterpart, Frontier CEO Barry Biffle called its latest sweetened offer its "best and final." 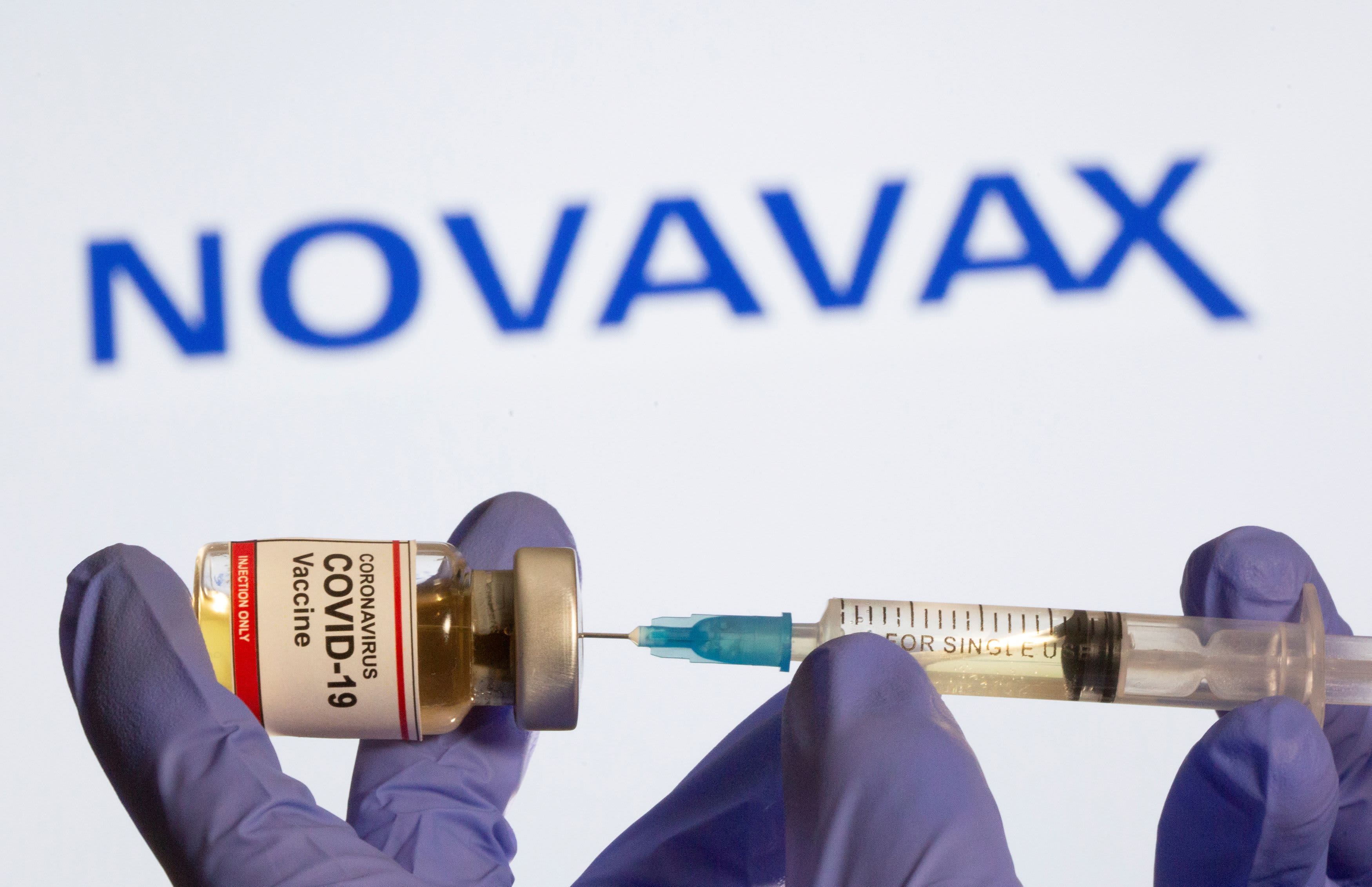 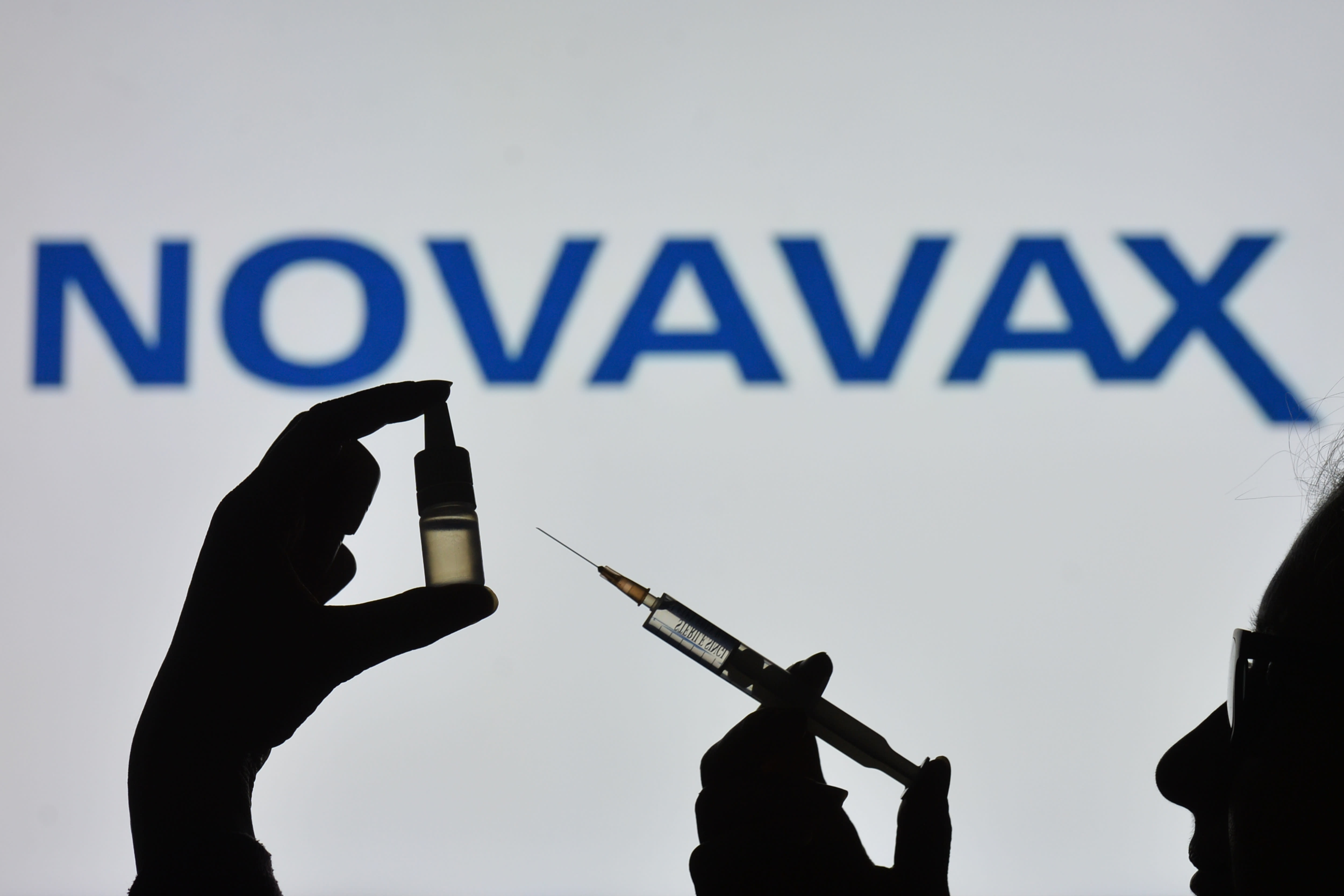 The termination of the Spirit-Frontier deal makes it easier to get to a takeover deal done with JetBlue, which is seeking to buy the budget airline outright for about $3.7 billion and refurbish its planes in JetBlue style, featuring seatback screens and legroom. Ongoing talks for a JetBlue takeover could still fall apart.

"While we are disappointed that Spirit Airlines shareholders failed to recognize the value and consumer potential inherent in our proposed combination, the Frontier Board took a disciplined approach throughout the course of its negotiations with Spirit," said William Franke, chair of Frontier's board and managing partner of Indigo Partners, Frontier's majority shareholder in a release.

Spirit's has board repeatedly rebuffed JetBlue's increasingly sweetened offers, arguing that it was unlikely that regulators would approve the takeover.

Even if JetBlue and Spirit reach a deal they would face a high hurdle for the Justice Department's blessing. The Biden administration has vowed to crack down on consolidation.

Executives for all three airlines said their preferred deal would help them compete better with the top four U.S. carriers — American, Delta, United and Southwest — which control about three-quarters of the domestic market. They also argued the deals would give them access to narrow-body jets, orders for dozens more, and trained pilots, which are in short supply.

Spirit, however, has raised concerns about a JetBlue takeover because of that airline's alliance with American in the Northeast, a partnership the Justice Department last year sued to undo.

Also on Wednesday, Frontier Airlines reported a $13 million profit for the second-quarter, a drop from last year and 2019. The carrier said higher costs offset a surge in revenue, which came in at a record $909 million, 43% higher than the same quarter of 2019, before the pandemic.

Denver-based Frontier said it expects to generate record revenue in the third quarter.

Frontier shares were little changed in after-hours trading, while JetBlue's were down 0.6%. Spirit shares were up more than 2%.