Qatar is unlikely to normalize relations with Israel unless the conflict with the Palestinians has been resolved, according to Foreign Minister Mohammad bin Abdulrahman Al Thani.

In an interview Friday, he also told CNBC he's optimistic about improved ties with fellow Gulf Cooperation Council members that lifted a 3½-year blockade against Qatar in January.

In U.S.-brokered deals, Israel signed agreements last year with the United Arab Emirates, Bahrain, Morocco and Sudan establishing diplomatic tie. But countries such as Qatar and Saudi Arabia maintained that Israel must first sign a peace agreement with the Palestinians. 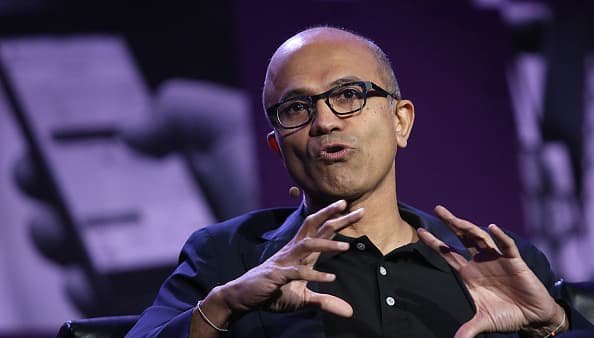 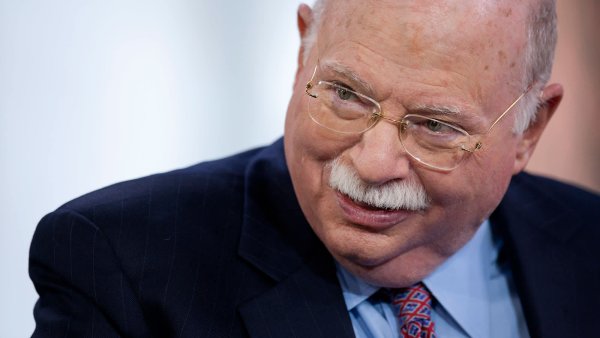 The main reason Qatar doesn't have relations with Israel "is the occupation of the Palestine territories," said Al Thani.

"The reason is still there, still valid, and there is no … step or any hope toward peace yet. We didn't see any light at the end of the tunnel," the foreign minister told CNBC's Hadley Gamble at the St. Petersburg International Economic Forum on Friday.

Establishing relations with Israel won't solve the long-standing problems between Israel and the Palestinians, added Al Thani, who is also deputy prime minister of Qatar.

"I believe we should address the conflict first … then we take the step to have the peace with Israel," he said.

His comments come weeks after Israel and Hamas reached a cease-fire agreement following 11 days of fighting.

Tehran has been negotiating a return to the 2015 Joint Comprehensive Plan of Action with the U.S. and other world powers in Vienna since April, but it's unclear when talks could conclude.

He said Qatar would be willing to facilitate discussions if asked.

"Right now, we are just conveying the message for both parties to … be more positive and more constructive in engaging with each other, and to reach a deal as soon as possible," he said.

After all, stopping the nuclear race in the Middle East is in the interest of Qatar and other Gulf Cooperation Council countries, the minister said.

Within the region, Qatar sees a need for a regional security framework between Iran, which has a Shia Muslim majority, and the mainly Sunni Muslim GCC, the foreign minister added.

"We believe it's important that we have the leadership of such a dialogue and not leave it for other countries," he said. "We appreciate and respect (the five permanent members of the UN Security Council) to be part of this, to be (a) supporter for this, but the core of this dialogue should be handled by the GCC and Iran."

An article published by the Atlantic Council said Qatar is trying to reposition itself as a "key regional mediator" since the GCC blockade was lifted, but that Doha's public mediation offers may entrench "mistrust within a still to be revived GCC."

Al Thani admitted that the 2017 diplomatic, trade and travel blockade on Qatar "fractured" the GCC for a while. The Saudi-led blockade was imposed largely because of Qatar's alleged support of terrorist groups.

"What happened has … created a scar in the GCC, it needs some time to heal," he said.

Still, he struck a positive tone about the future of the economic alliance.

"There is a new page in the GCC, we are optimistic about it," he said, adding that other GCC countries also seek better cooperation in future.