No ticket matched all six numbers drawn Wednesday, which means the jackpot has climbed higher: It's now $500 million for Saturday night's drawing, up from $441 million. The top prize has been growing since Oct. 4 — that's 37 drawings with no winner — when someone hit a $699.8 million jackpot.

While this means it's a wrap for Powerball's 2021 drawings, six jackpots worth an aggregate $2 billion were won this year, ranging from $23.2 million to $731.1 million.

More from Personal Finance:
The 10 best cities for ringing in the new year
What to know if you want to start investing
Getting back on track after blowing your budget

Of course, the advertised jackpot amount reflects what you'd get if you claim the prize as an annuity paid in 30 installments over 29 years — and nearly all jackpot winners choose the reduced lump sum option.

This year's winners were no different: All chose immediate cash, which translates into $1.4 billion combined.

Yet that still isn't what winners ended up with. A federal withholding tax of 24% is applied first. That levy reduced the collective amount by $336 million, leaving winners with just over $1 billion. 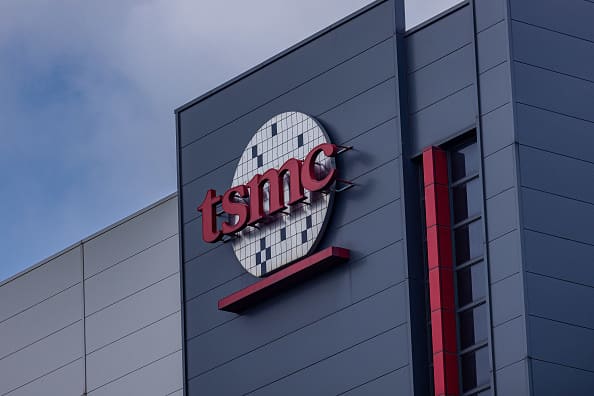 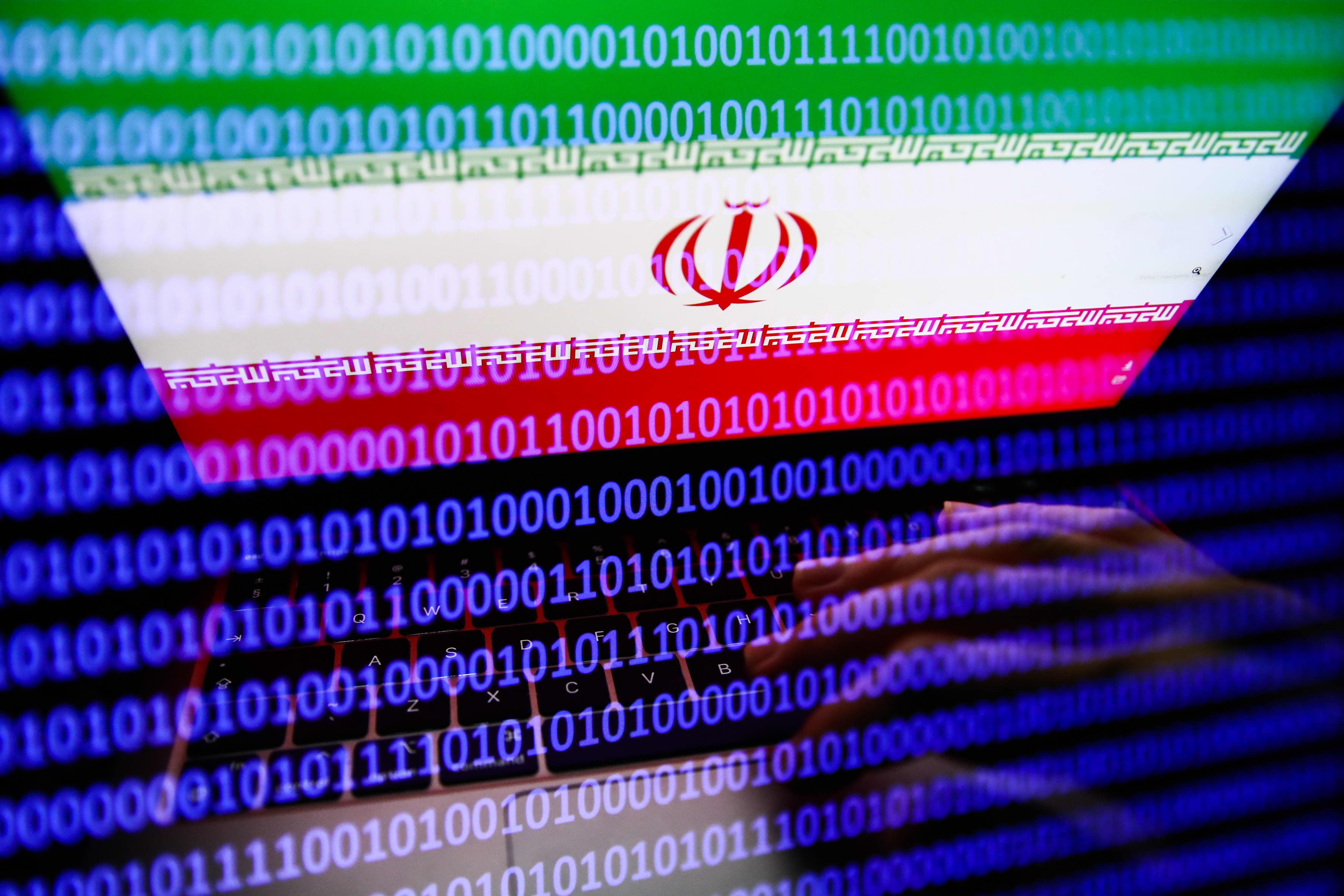 Additional federal taxes generally would be due as well, given that the top income tax rate is 37%. And there would be state taxes unless you live where lottery winnings are not taxed.

As for Mega Millions, its jackpot is $221 million ($159.6 million cash option) for its last drawing of the year, set for Friday night. So far in 2021, the game has produced six jackpot winners, with the aggregate advertised amount won at $2.3 billion. The collective cash option was $1.6 billion, and the 24% federal tax withholding reduced that by $384,000 to $1.2 billion.

Regardless, the take-home amounts are more than most people see in a lifetime. Across all jobs and education attainment, the median lifetime earnings for workers are $1.7 million, according to research from Georgetown University's Center on Education and the Workforce.

The chance of a single ticket hitting the jackpot in either game is slim: 1 in 292 million for Powerball and 1 in 302 million for Mega Millions.