BEIJING — Foreign investors and financial institutions are still keen to invest in China despite geopolitical tensions — and a lot more overseas money could be coming into the country, according analysts.

Differences in monetary policy and stages of recovery from the coronavirus pandemic have contributed to persistently higher Chinese government bond yields compared with those in the U.S. and Europe.

While economists note "unbalanced" recovery from the pandemic, China's relatively faster growth — and population of 1.4 billion people — has more investors looking for opportunities.

Interest in mainland Chinese bonds has picked up, especially from foreign institutional investors, according to Jason Pang, portfolio manager of the JPMorgan China Bond Opportunities Fund. Launched last year, the fund had $124 million in client assets under management as of the end of April.

"The message hasn't changed. The only change is the interest has changed sharply in the first quarter," he said. Pang expects the foreign share of China's government bond market to reach 15% in the next three to five years. 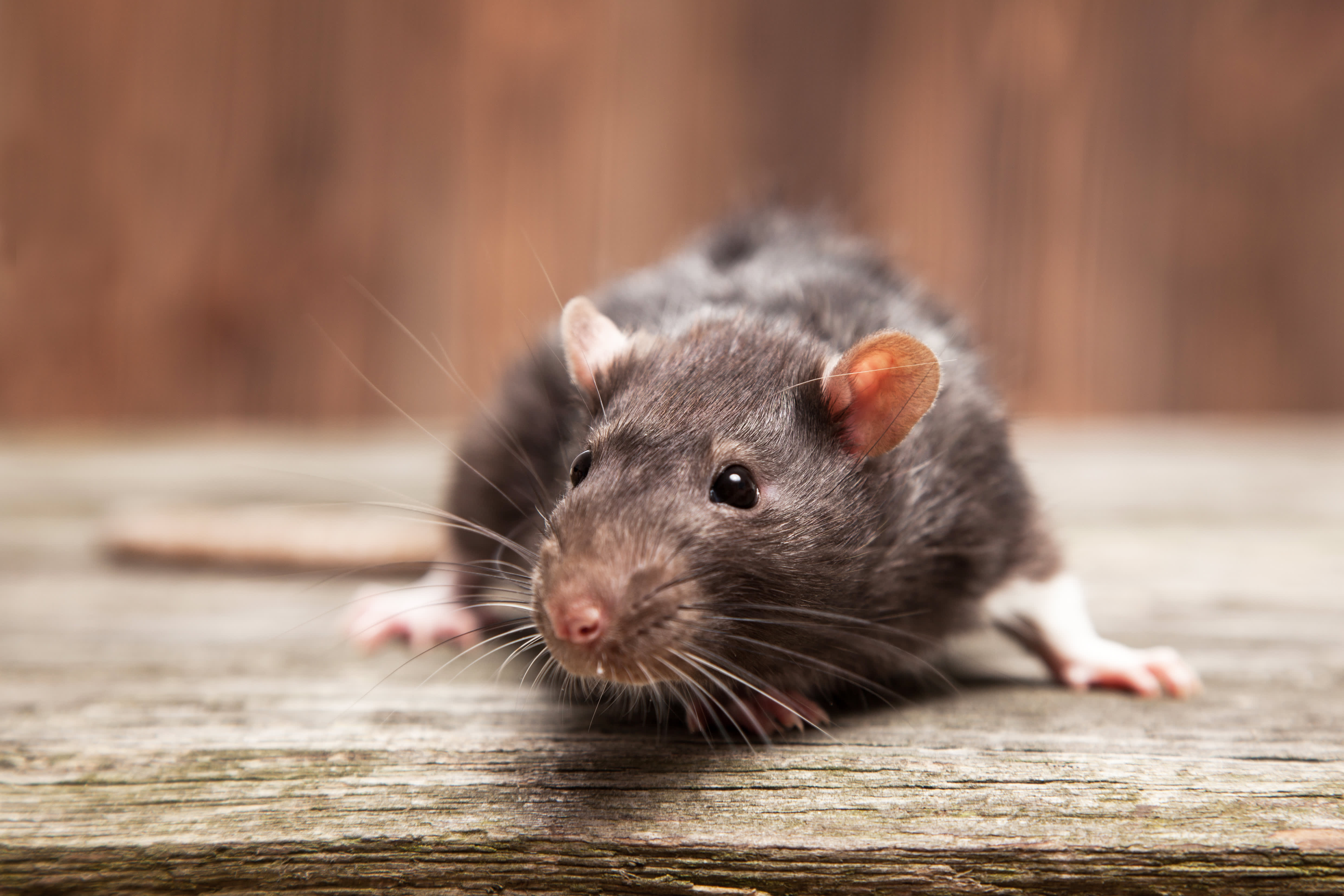 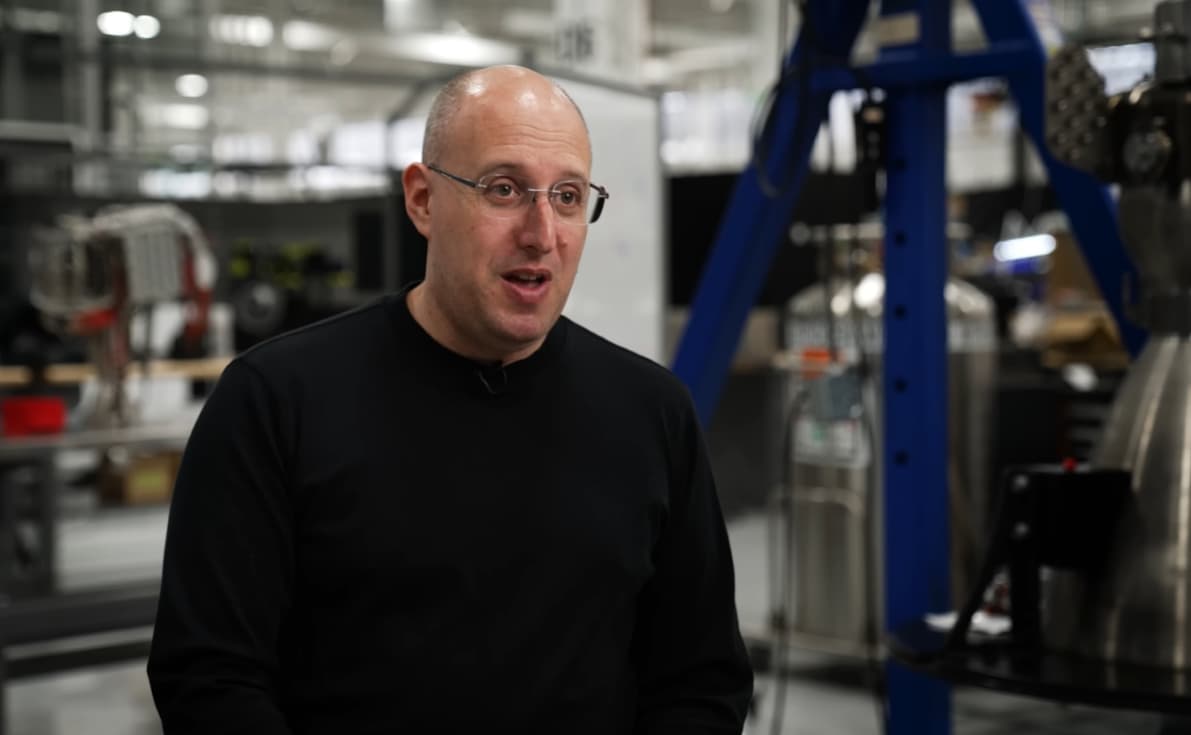 If that forecast is correct, far more overseas money is set to enter China.

The foreign share of mainland China's bond market — the second largest in the world after the U.S. — reached 3.44% in April, up from 3.2% in December, according to Natixis. The firm found that foreign investors bought a net 58 billion ($9 billion) of mainland Chinese bonds in April, more than reversing net sales of 9 billion yuan in March.

Looking ahead, Citi expects $300 billion to enter the bond market as a result of FTSE Russell officially adding China to its World Government Bond Index in October.

Greater interest in bonds than stocks

Interest from foreign institutional investors in entering the market has surged, according to Vicky Tsai, Head of Securities Services for Citi China.

Since the securities regulator in November loosened restrictions on an investment channel for overseas capital into China, demand for the relevant Qualified Foreign Institutional Investor (QFII) license has gone up, she said.

“We assisted many foreign investors in applying and obtain(ing) QFII licenses, including several top-tiered global hedge fund and private fund management companies with sizeable investments or plans," Tsai said in an email.

She did, however, note a slowdown in the pace in the last two months, due partly to a sharp drop in mainland Chinese stocks earlier this year and relatively stronger performance in U.S. and other Asia Pacific markets.

Foreigners' share of mainland Chinese stocks — known as A shares — edged down from 4.29% in December to 4.27% in March, although that is still well above the 3.35% level recorded a year ago, according to Natixis.

Finance is one of the few industries that Chinese authorities have finally opened further to foreigners —amid increased political tensions with the U.S.

Data from Rhodium Group released this week showed U.S. foreign direct investment in China dropped by roughly a third in 2020 from a year ago to $8.7 billion, the lowest since 2004.

But Wall Street giants are expanding their China businesses as Beijing has pressed ahead in the last three years with efforts to increase foreign investment in the country's capital markets, as well as allow foreign firms greater control of their local operations.

BlackRock announced on May 12 it has received regulatory approval to begin asset management in China through a joint venture with a subsidiary of China Construction Bank and Singapore's Temasek. BlackRock will own 50.1%, while Temasek will hold a 9.9% stake.

Separately, Bloomberg reported this week, citing a source, that Goldman Sachs is hiring 320 staff in mainland China and Hong Kong. There are plans for 100 more positions later this year, the report said. The investment bank declined to comment when contacted by CNBC.

One long-standing concern international investors have about the mainland market is their ability to take capital out. The domestic financial industry also has a relatively less developed regulatory structure, while remaining prone to speculative activity.

"Chinese clients have gone through a mini boom-bust in the equities market in the past quarter," Patrick Pei, chief investment strategist at China-based Hywin Wealth Management, said in an email. He said that mutual funds, a major way in which onshore clients participate in the market, saw record levels of fundraising in the first quarter and "sudden dissipation" in the second.

"Overall we are not seeing a significant shift of interest in Chinese government bonds," Pei said. "Despite factors such as the rhetoric of inflation pressure from the US and the Sino-US political dynamics, the rates differential between China and the US is expected to last, though this is likely to gradually shrink."

The U.S. 10-year Treasury yield has held near 1.63% this week, while its Chinese counterpart has fallen from 3.19% to 3.15%, according to data from Wind Information.

Clarification: This story has been updated to reflect that Pang expects the foreign share of China's government bond market to reach 15% in the next three to five years.