It was an 11th-hour breakthrough, quite literally.

Less than 30 minutes before his midnight deadline, Israeli opposition party leader Yair Lapid announced Wednesday night that he and Naftali Bennett — the tech millionaire leading one of Israel's ultraright wing minority parties — had reached an agreement to form a governing coalition that could oust long-serving Prime Minister Benjamin Netanyahu. The coalition also includes an Islamist party, the first time in Israeli history that an Arab party has agreed to join a governing alliance.

It's a big deal. The controversial Netayahu, leader of the right-wing Likud party, is Israel's longest-serving prime minister and is in his 12th year in power despite facing numerous corruption charges, which he denies. 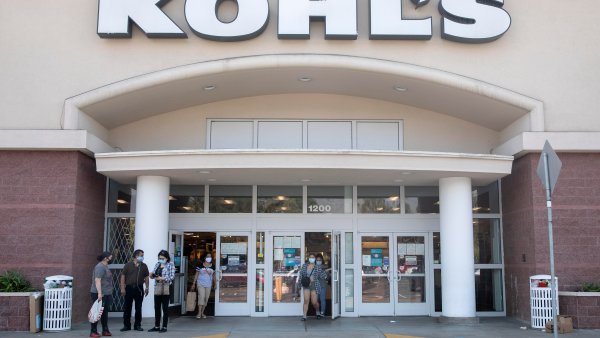 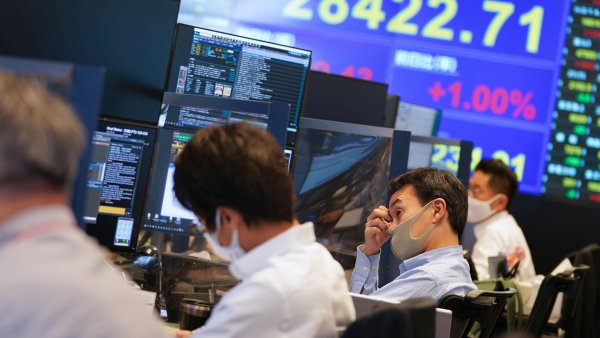 And this newly formed alliance between his opponents only came together after four inconclusive elections in less than two years.

The arrangement for Lapid and Bennett rests on the agreement that Bennett, who leads the minority right-wing Yamina party, becomes prime minister, with the centrist Lapid as foreign minister, until 2023. At that point, Lapid would take over the premiership.

But it's not over yet — Netanyahu still has some time to fight back, as the vote confirming the new government is not expected for around 12 days.

And the fragile coalition between Lapid and Bennett, and the parties whose support they had to secure to achieve the magic number of a 61-seat majority in the Israeli Parliament, or Knesset, is baffling to many onlookers. The parties making up the likely future government of Israel represent a vast array of differing political ideologies: right wing, left wing, centrist — and Islamist.

Lapid, the 57-year-old former TV anchor and finance minister, is described as being on the center-left politically. He supports a two-state solution with the Palestinians and upholding secular values. Bennett and his right-wing Yamina party are unapologetically nationalist and support the expansion of Israeli-Jewish settlements in the occupied West Bank, something that has repeatedly sparked conflict and international condemnation.

Arab Islamist party Raam, an unlikely partner in the alliance, is likely to push for more funding and better treatment for Arab-Israeli communities.

Something they all have in common is the desire to unseat Netanyahu. Bennett was in fact a protege of Netanyahu, formerly serving as his defense minister. Under the agreement with Lapid, Bennett is in line to be prime minister.

But even if he becomes prime minister, Bennett will be far more limited in what he can do, given that his power rests on the support of so many other parties of dramatically different ideologies from his.

"Even to the extent that (Bennett's) ideology is similar to that of Netanyahu, or even somewhat more hawkish on some issues, the limitations are much more considerable than any that Netanyahu has faced," Ofer Zalzberg, director of the Middle East Program at the Herbert C. Kelman Institute, told CNBC from Jerusalem.

"Any major decision will need to pass Lapid's veto," Zalzberg said. "Lapid is publicly supportive of a two-state solution, and publicly opposed to any form of annexation, so from that point of view Lapid's party is also considerably larger than Bennett's and there are other left-leaning parties in the coalition. … So Bennett's ideology will face significant coalition restraints."

The coalition will also depend on the active support of Raam, the Islamist party, and the passive support of other Arab parties, Zalzberg added — which he says "can lead to its toppling."

"It's unprecedented for an Israeli coalition to be based on active support of a non-Zionist Arab party. So this coalition will have an interest in treating Israel's Arab Palestinian citizens differently," he said.

A different approach to Washington?

At the same time, "Lapid is pragmatic. He's not leftist, he's not rightist, he's pragmatic," said Gideon Rahat, a senior fellow at the Israel Democracy Institute and faculty member of the Hebrew University of Jerusalem's political science department. "If there will be a settlement that would satisfy Israel's security, he would support it."

Lapid and Bennett favor liberal economic policies and reforming the judiciary, Rahat said. But "Bennett is more hardline in terms of security. ... In terms of the Palestinians, it's clear that Bennet is right wing and Lapid is pragmatic."

Both leaders want to improve Israel's relationship with the U.S. Democratic Party, and vocally criticized Netanyahu's heavy reliance on the Republican Party — specifically the Donald Trump wing — for support.

"The emerging coalition, unlike Netanyahu, is more interested in fostering bipartisan support for Israel in the U.S.," Zalzberg said.

"The coalition will want more of a cooperative relationship with the Biden administration. ... It will likely have to, at minimum, find ways to advance improvements for the quality of lives of the Palestinians, and these should be done in ways that are visible to gain acceptance and goodwill in Washington."