The response to Covid-19 has marked a historic expansion in the size and coverage of government support for people experiencing unemployment.

As we near the end of expanded federal unemployment insurance benefits, state governors now face a choice of whether to continue them. To that point, the Biden administration urged states with high unemployment to use American Rescue Plan funds to continue unemployment assistance to workers past Sept. 6.

So, what are the pros and cons of expanded UI benefits for American households? 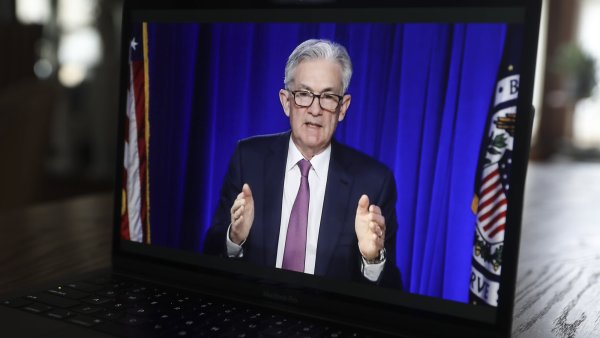 European Markets Set for Higher Open Despite Nerves Over China; Fed Meeting Ahead 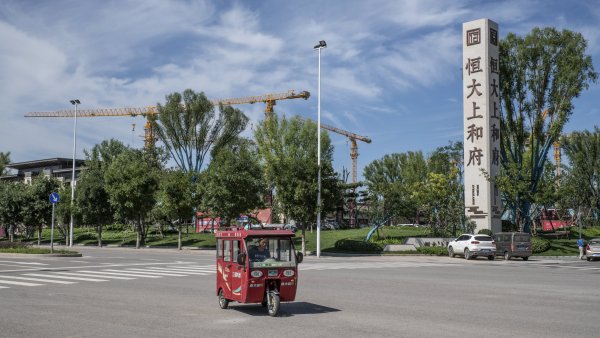 Expanded UI benefits during Covid-19 prevented spending declines for the majority of people who lost their jobs, providing valuable support to the economy as overall demand was contracting sharply. Despite sweeping changes in daily life, UI boosted demand even when the bulk of the population — those still employed — cut spending and increased savings.

Here's a look at other stories impacting the financial advisor business.

Directing fiscal stimulus towards the unemployed has offered a reliable "bang for the buck."

JPMorgan Chase Institute examined more than 2 million job loss events since the Great Recession and found that the spending response out of UI payments is robust and stable across disparate economic conditions. Unemployment benefits are especially effective at preventing steep cuts to spending among workers with lower levels of income and liquidity.

The stark differences in spending outcomes for the unemployed during the pandemic relative to the Great Recession show the power of safety nets. The boosts to UI were in fixed dollar amounts, which meant more to lower-income households.

This targeting may have been particularly effective during the current crisis, since losses were initially skewed towards relatively lower-paying jobs. Additionally, the relative stability in the spending response out of UI payments highlights the usefulness of UI in steadying demand during a recession.

We estimate that households spent approximately 35 cents out of every dollar of UI payments in the month they were received last year. This is only modestly smaller — approximately 4 cents to 5 cents per dollar — than the estimates over the Great Recession and expansion years, respectively, despite the sweeping changes affecting daily life. UI can boost demand even when those still employed may be increasing savings in response to uncertainty.

We have found that before the pandemic, household spending drops considerably when UI benefits expire. These results point to the likelihood of a decline in spending among jobless workers when they lose their UI benefits after this weekend.

However, the drop in spending may not be as severe for those who are able to quickly find jobs, and conventional wisdom is that the removal of UI benefits will push a return to work for many people. The resulting change in employment depends on how many workers were dissuaded from finding a job by UI benefits themselves, rather than other factors. The potential disincentive to look for a new job is the primary economic downside to expanded UI benefits.

As of May, UI supplements did not appear to play a large role in deterring people from returning to work. In early September, roughly 33% of UI benefit recipients will lose the $300 UI supplement but will still receive weekly benefits. The other two-thirds of UI benefit recipients — including the long-term unemployed and gig workers — are slated to lose their benefits entirely. This may have a more pronounced effect on job finding.

Before the pandemic, we found a 38% increase in job finding when UI recipients lose their benefits entirely. But the circumstances of this recession are markedly different, as is the pool of beneficiaries.

The Pandemic Unemployment Assistance program, which expanded UI coverage to self-employed workers, has been a significant addition to the economic safety net.

PUA has accounted for roughly 40% of total claims and is insuring the income losses of workers who appear to be lower-income and younger than traditional UI recipients. Overall, allowing UI benefits to lapse entirely may indeed nudge some back to work, but those losing full benefits are more likely to be lower-income, more financially vulnerable workers.

One thing we know is that good data leads to good policy. As we continue to evaluate financial trends among American households, these types of unique data insights will be essential to better understand consumer spending and finances and how to achieve a successful and inclusive economic recovery.